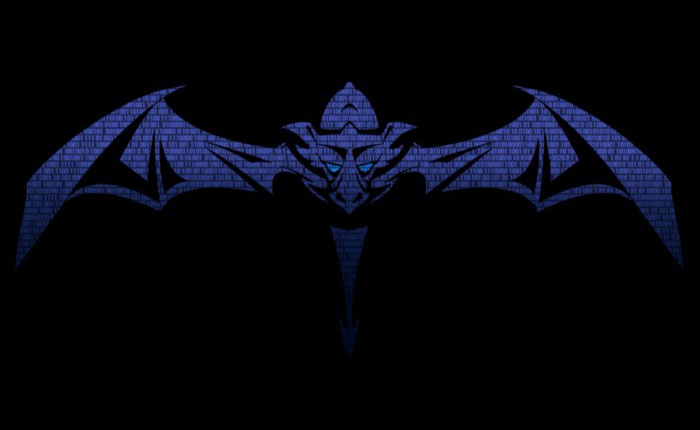 I installed the GPT-2 language model 0n my laptop last year and I've been fascinated by the text it produces from a prompt. Here's an example. I entered the following as prompt:

Pennsylvania is sometimes referred to as "East Utah" in regards to its legendarily restrictive alcohol laws. Where else in the United States were you forced to buy a minimum of 24 beers from a 'Beer Distributor' if you wanted to take a drink home? Until recently, one could buy no beer from grocery stores or gas stations–just bars (and bar prices) or a box of two dozen from the nearest opaque-windowed distributor.

Here's what GPT-2 generated in response:

What's more, Pennsylvania's beer laws are still considered fairly liberal by comparison to other states. The minimum age for buying beer in Pennsylvania is 21, and if you've been drinking in a bar for more than two years, you can get a free beer. If you've been driving drunk for more than six months, you can get a $100 fine and six (or 24) months in jail.

(I was drinking in a bar, so I didn't get two months for driving drunk, but I was being a piece of shit, and I wasn't about to admit it.)

Not only did the laws make it pretty easy to get drunk in Pennsylvania, but they did it with a wink and a nod to a tradition that dates back to the days of our ancestors.

As the "Beer Distributor Law" of 1848 explained, the original "Beer Distributor" was a man named Samuel P. Collins. In fact, he was an 18th century American, born in 1817 in a remote part of the country. He had spent the previous year in Ireland (where he apparently first learned to drink) and, despite the fact that his mother was afraid he might be violent, he decided to settle down in Pennsylvania.

When he arrived in Pennsylvania, he met a lady named Mary, and they married. She was a very well-educated woman and, after the marriage, had two daughters in early adulthood. She lived alone with the girls, and when she needed some money for her health insurance, she went to a liquor store in nearby Philadelphia to buy some beer for the girls. She did this for the rest of her life, in all likelihood, until she died of alcoholism at the age of 78.

The old law, of course, was a pretty harsh one. You were required to drink your fill every night, and you could not buy more than three (or four) bottles of beer per person per night.

This was all about social mores and, for the most part, it worked. The laws were pretty strict–the average age for buying beer was 21, and the maximum allowed was 24. So long as you were not intoxicated, you were free to drink as much as you wanted. It probably doesn't surprise you to learn that, when it was first established, it was still not widely accepted that beer was a drink.

Then, with the advent of Prohibition, things changed. Alcohol was still the dominant drink of choice in Pennsylvania

Last year Nick Walton, creator of a game called AI Dungeon, used GPT-2 to generate text adventures written on the fly. He recently upgraded his game to incorporate GPT-3, which has a much larger data set, and as Cory Doctorow shows on his blog, the results are "jaw-dropping."

The new version of AI Dungeon is called "Dragon" and Walton's walkthrough of a random dungeon is pretty impressive, including some really cool dialogues with NPCs that you'd swear understood what they were talking about.

But then comes the kicker:

When Walton's character finally locates the "Book of Essence" – an imaginary grimoire invented by the algorithm, he is "able to seamlessly read entire sections from it. The game invents a complex magic system and underlying theory behind why it works and describes it."

Bolton urges you to pay to support his long-term goal: "AI will enable games that are alive and dynamic, where your actions impact the world in significant ways and where you are not bound by the imaginations of the developers who created them."

Why didn't OpenAI release the "Unicorn" version of its AI storytelling software?