Pre-order the sequel to Ernest Cline's Ready Player One 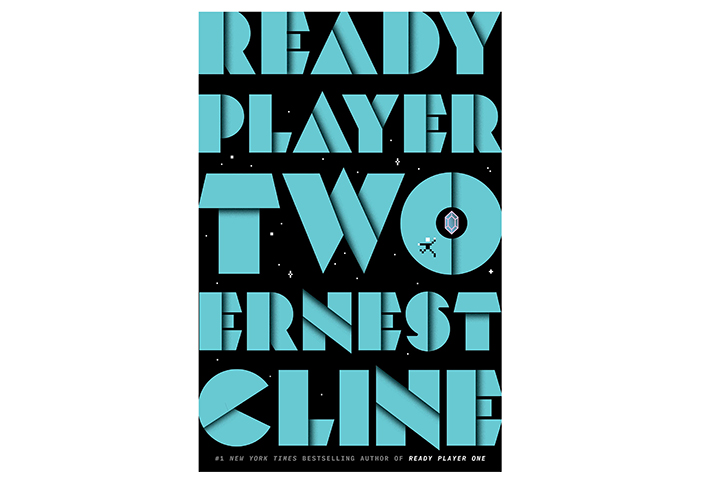 The much-awaited sequel to Ernest Cline's Ready Player One (2012), called Ready Player Two, is available for pre-order. It'll be released on November 24. According to Wikipedia, Cline says the sequel will have a "different story-line involving all of the characters, while still exploring pop culture references like the first book."