These wireless earbuds from Skullcandy are on sale for just $15 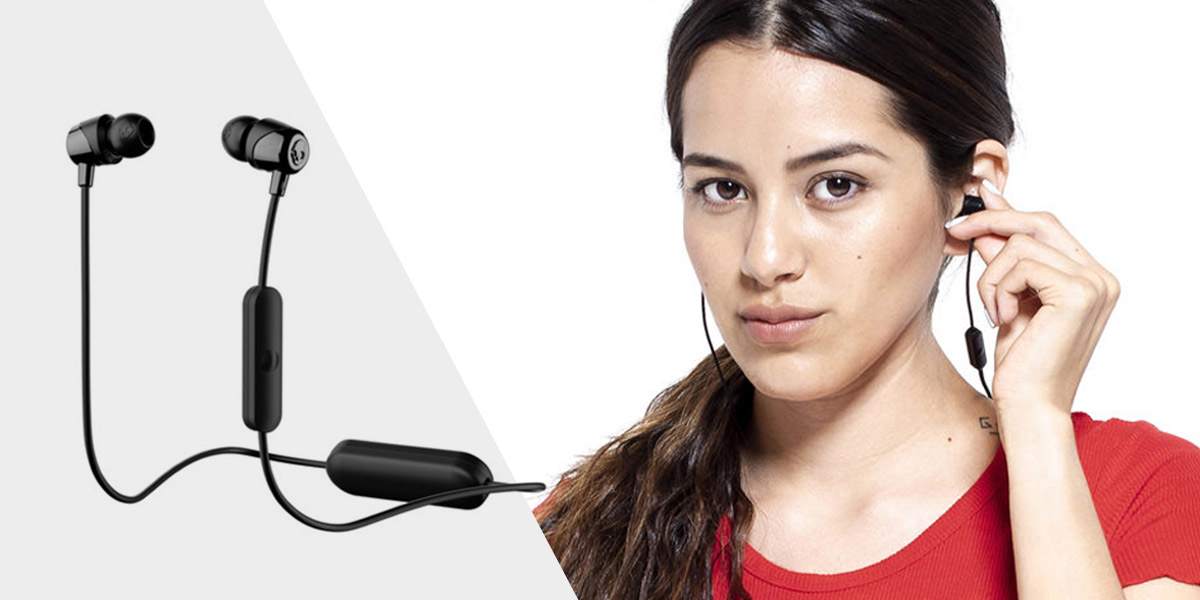 If you want an easy, on-the-go listening option, you can always just make the simplest move, join the herd and pick up the latest AirPods Pro. It’s only $250, right?

While AirPods are great, they aren’t perfect. Once you shop around a bit, you’ll find there are loads of quality earbuds out there that are just as versatile and just as great for less. A whole lot less, in fact.

Case in point — the Skullcandy Jib Wireless Earbuds. They’re ridiculously simple. They deliver some surprising sound. And as PCMag puts it, “Bluetooth earphones don't get much more affordable.” They also named these earbuds a PCMag Editors’ Choice, which says a lot for a pair of headphones priced under $15.

That’s really the whole point of Jib Wireless, offering a hearty audio experience with almost nothing in the way of extra features and unneeded additions to get in the way of quality sound and a rock-bottom price.

Strictly on performance, you’ll likely find it hard to believe these are low-cost earbuds. With a powerful bass that doesn’t get distorted like other comparable headphones, the Jib Wireless brings strong, focused audio that at home delivering your favorite music, listening to a movie or television show or just fielding phone calls on your phone.

Speaking of your phone, the Jib Wireless also includes an in-line microphone so you can make and answer phone calls with ease as well as track and volume controls to keep a close hold over everything you hear.

The earbuds themselves offer a secure and comfortable fit, even during long listening sessions. And these sessions can go from your home to the gym and beyond with their six hours of battery life.

Regularly $29, you can now get the Skullcandy Jib Wireless Earbuds at half off that total, down to a shockingly low $14.99.