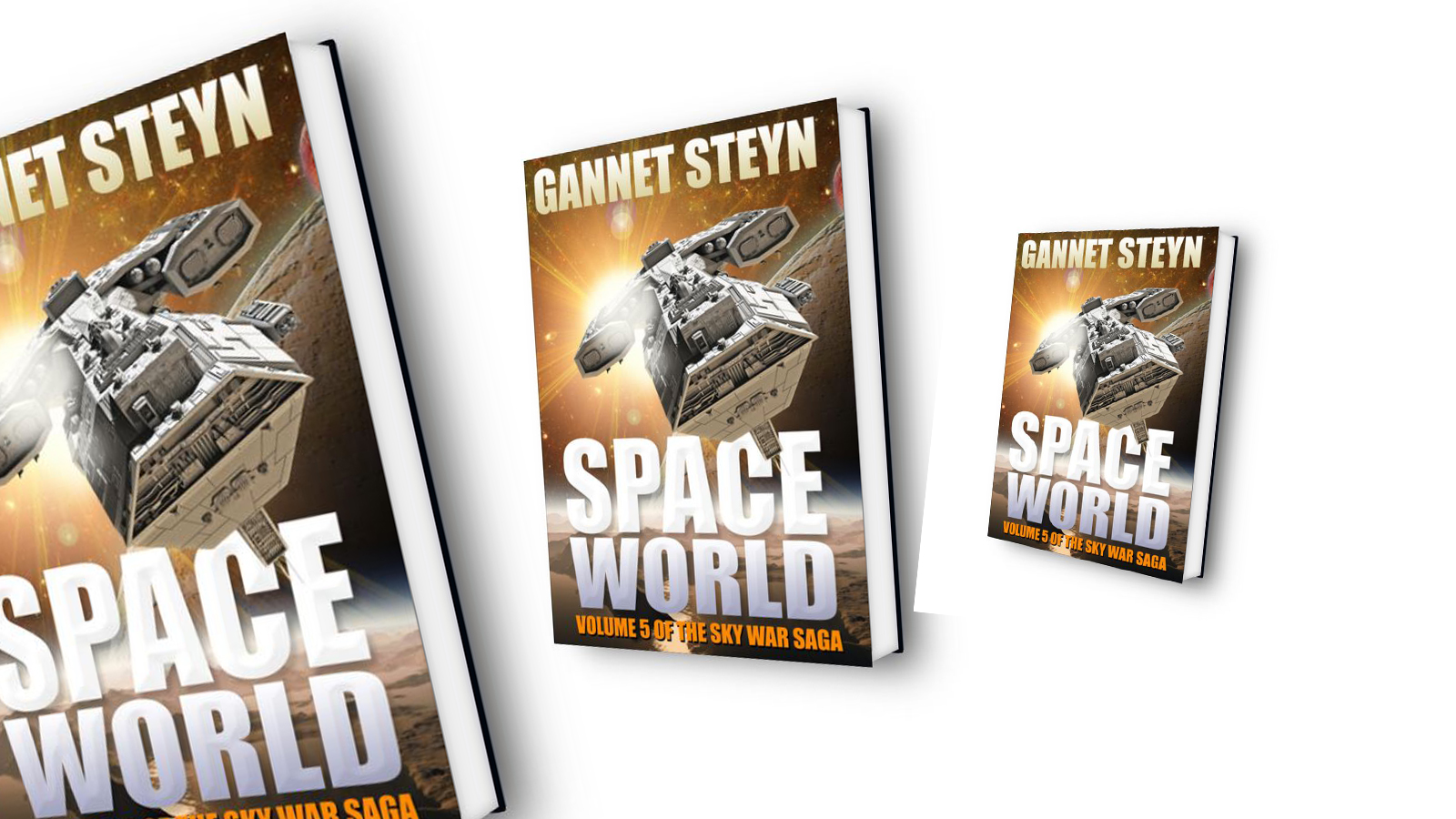 Need a fancy-lookin' mockup of a book? Sebastien Castiel's 3D Book Image Cover Generator does it using CSS, meaning it can be embedded in all its spinny glory using only raw HTML.

My MacBook Pro has 4 USB-C ports, only 2 of my peripherals use USB-C. This hub to the rescue. Three standard USB ports and one USB-C power delivery port pretty much covers me. The HDMI port and card readers may come in useful later. I can't remember the last time I took a CF card […]