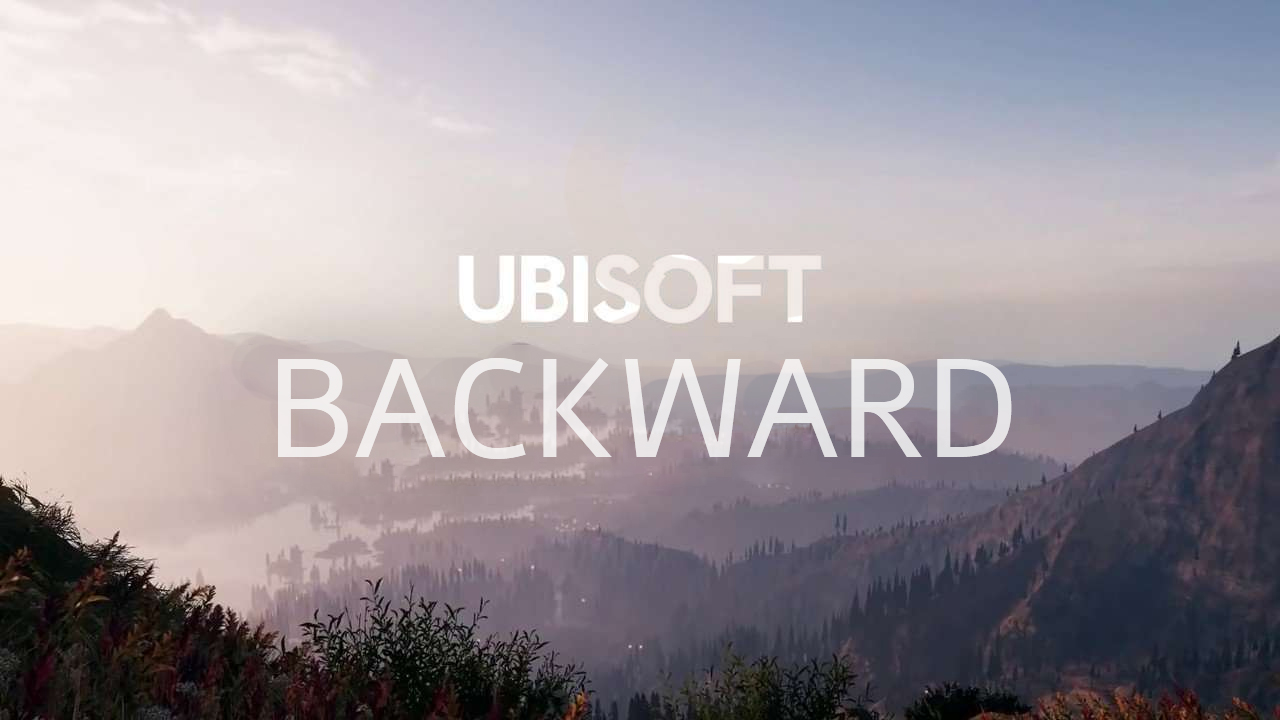 Ubisoft was already in the middle of scandal about the mistreatment of workers in the game industry, but Jason Schreier's report on the scale of misconduct there reveals it as a black hole of abuse, harassment and corporate ass-covering: "I've talked to more than 40 current and former Ubisoft employees about sexual misconduct and abuse allegations. Their accounts make one thing clear: Ubisoft has known about these problems for years."

More than a dozen people made public claims of sexual harassment and abuse against employees of Ubisoft over the past few weeks. The outpouring is part of a broader #MeToo movement taking hold in the game industry, and the Paris-based company has been the most frequent target of allegations. Interviews with more than three dozen current or former Ubisoft employees indicate that these claims, and many others that haven’t previously come to light, had been gathering dust in company logs for years. In some instances, Ubisoft took action, but for the most part, complaints were ignored, mishandled, or undermined, employees say. ...

Allegations that Hascoët behaved inappropriately around women extended to the office as well. In a meeting at Ubisoft's headquarters in Paris, one of the top creative leads on a big game was presenting to Hascoet and other decision-makers at the company. When the lead, a woman, left the room to use the bathroom, Hascoët pulled up a YouTube video, according to two people present at the meeting. He played a French song describing sexually explicit acts with a woman who has the same name as the presenter. He hit pause when the employee walked back into the room, say the two people, who requested that the woman's name not be printed. As was common in high-level meetings at Ubisoft, there were no other women present.

The pairing of "French business culture" and "video games" is already nauseating, but Ubisoft really put a lot of extra effort into making a working environment optimized for hostility to women.