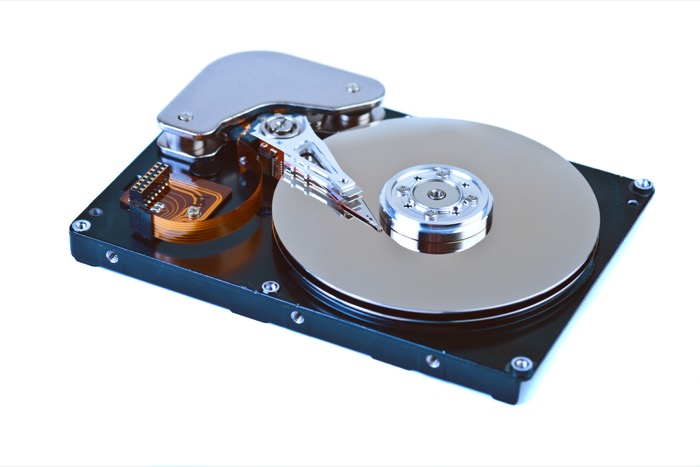 This brief article is titled "Backing up for Mortals," and it looks like it has good advice. The author recommends 3-2-1 Rule:

The rule is simple: you have 3 backup sources: 2 are local, and 1 is remote.

2 local sources because if one fails, you can replace it and duplicate the good one over the new one.

The two local drives should be mirrored — "A mirrored drive is best for backups because if any data becomes corrupt in one, the other can restore it; it's maximum redundancy."

The author recommends using Backblaze, which costs $60 a year and offers unlimited storage. I'm using IDrive, which costs $70 a year and it's limited to 5 terabytes of storage, but you can back up an unlimited number of computers, so I have the whole family backing up their computers to it.

The author also recommends encrypting backups on a file-by-file basis "(if data becomes corrupted, it's hard to recover anything without a copy"), but that seems like too much trouble for me, so I am just in encrypting everything and crossing my fingers.

In this essay titled "How I Read Two Books a Week," Anthony Draper offers "surprising and practical steps you can take now to read more." My favorite tip is using the downtime feature on your iPhone's screen time settings. I've also adjusted some of my daily habits to further encourage reading. I turned on the […]