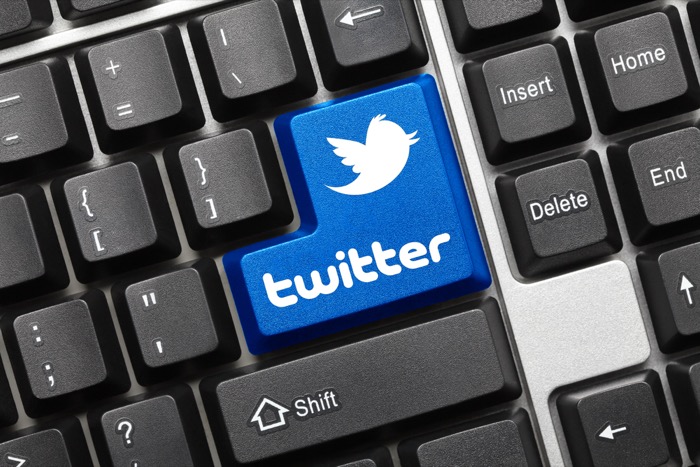 As a result, the High Court ordered Twitter to divulge the email addresses of both the original poster and the retweeters. That ruling didn’t sit right with Twitter, which appealed the decision, claiming its users had no control over the cropping algorithm. The argument didn’t fly in court, though.

Four out of the five judges involved in yesterday’s decision sided with the photographer. The dissenting judge argued that ruling in favor of the photographer would put the responsibility of complying with image copyrights on the users, which obviously opens a whole new can of worms.

It’s unclear what the photographer plans to do with the users’ information, but considering his zeal for legal battles, it won’t be surprising if he follows action against them. The worst bit? The ruling puts Japan’s 45 million residents at legal risk for innocuously reposting images.