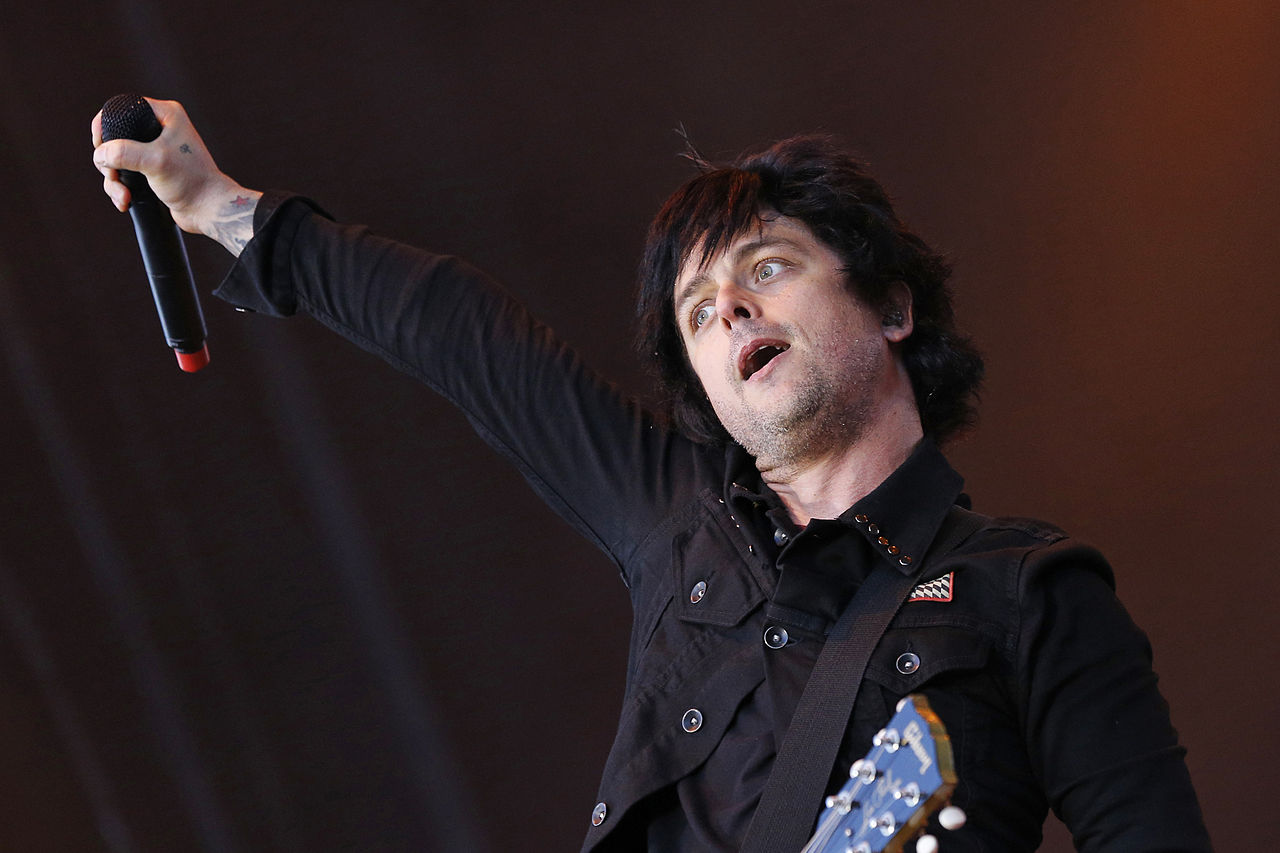 This was originally written and performed by The Equals, Eddy Grant’s beat group from the 60. And of course The Clash slay it. #theequals #theequalsband #dervgordon #eddygrant #theclash

Green Day frontman Billie Joe Armstrong has been posting different cover songs from quarantine every week. This week's offering is the topically-relevant "Police On My Back" by the Guyanese-British pop band, The Equals (famously covered by The Clash)