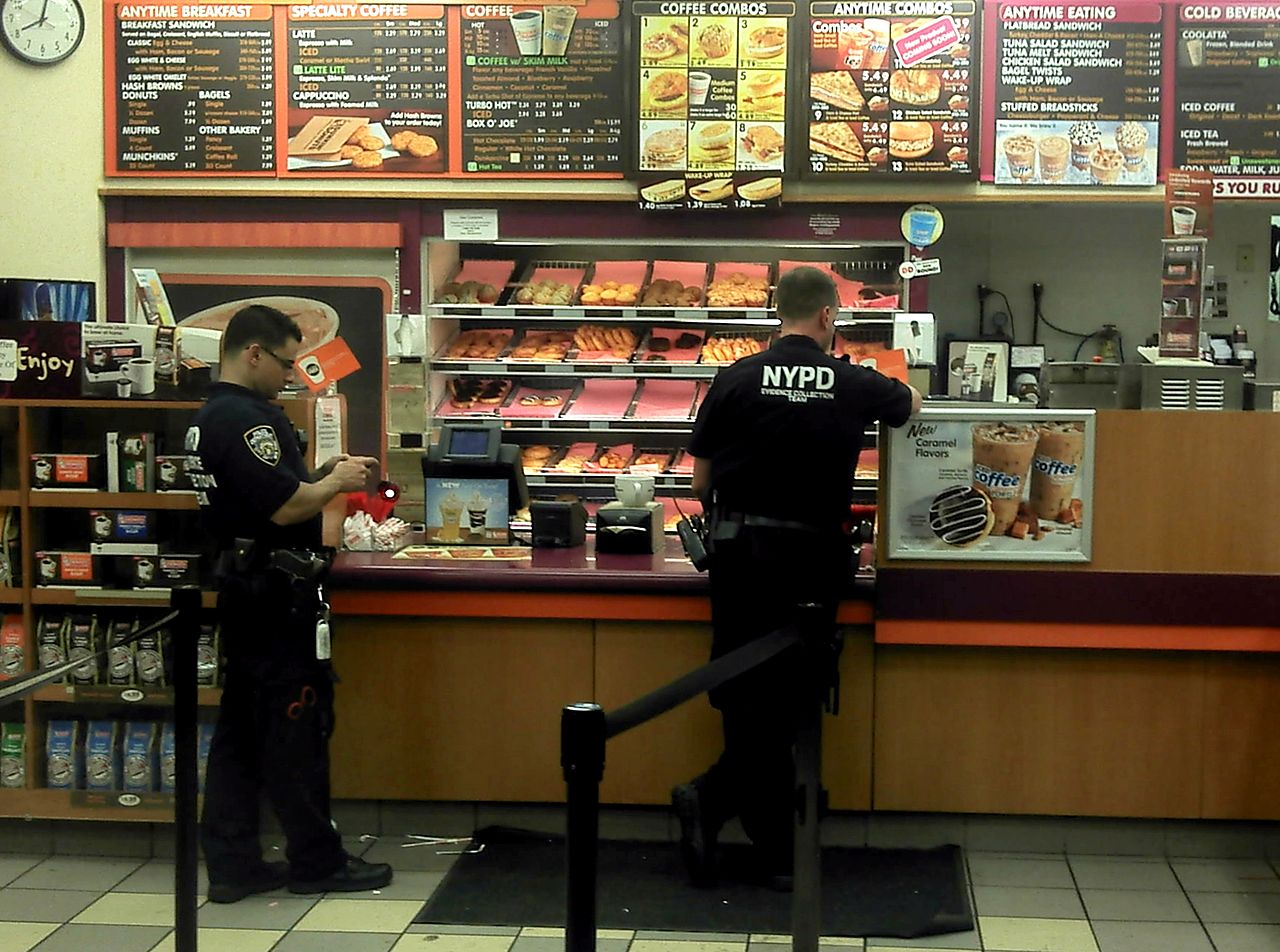 Around 8:20 p.m. on Friday, the man approached a group that included sheriff's deputies and marshals assigned to patrol the courthouse campus, one of whom was a lieutenant wearing plain clothes. The suspect reportedly shoved the stick toward the plain-clothes deputy, and marshal James Simoneschi pushed him away before arresting him, according to a police report obtained by The Daily Herald on Monday through a public records request. In court papers, the suspect was listed as 5-foot-5 and weighing 120 pounds.