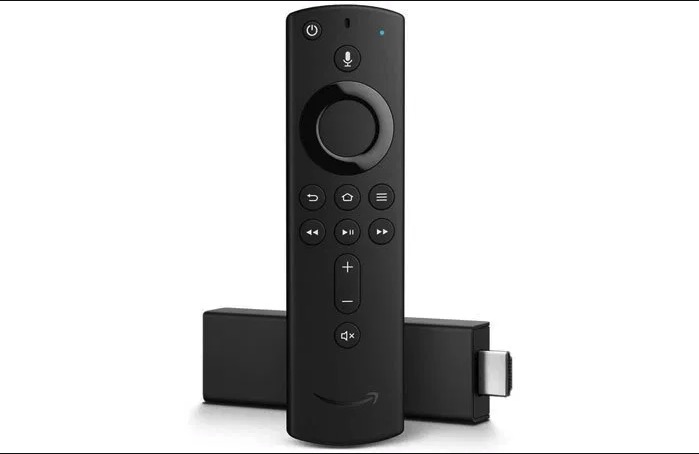 I bought the Fire TV Stick 4K (very cheap using promo code 4KFIRETV) and it is so much better than the old model we'd been using. It has voice control so you don't have to use the remote to search. one character at a time. for shows and movies. The remote also has on-off and volume switches for the TV, so you can put the TV remote away. It is also much, much faster than the old Fire TV Stick we were using. App and shows load in a fraction of the time. If you have an older Fire TV Stick, this upgrade is well worth getting.

This 2.5x LED magnifier can be used as a handheld tool or on the desktop. It also has smaller, more powerful magnifying glass built-in. Perfect for peering at electronic components. I use it to inspect the spoons I whittle.

I prefer Gum Soft-Picks to flossing

Gum Soft-Picks do a better job than toothpicks or floss for cleaning food and plaque from between my teeth. For me, it’s just much more convenient than using dental floss. The rubbery green brush pushes out all the gunk without hurting.  You can buy them in packs of 50, 100, 150, or 300.