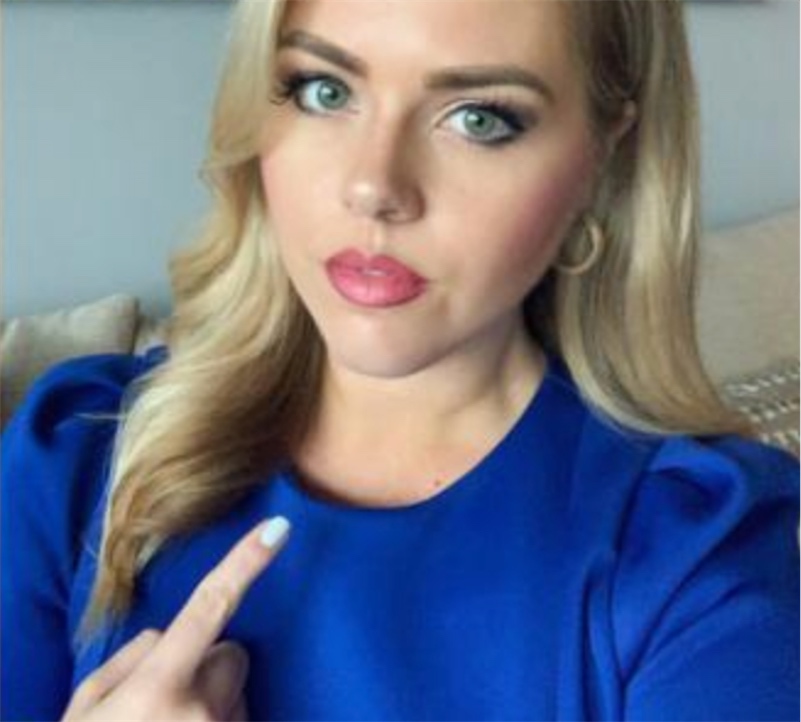 In a story for WFLA's website, Price said she didn't know whether to panic or disregard the email.
"My lovingly-pushy boyfriend, who is well aware of my predisposition to shrugging things off and pretending I'm invincible, forced a phone into my hand and I called my primary care physician to schedule an appointment," she wrote.

Price will have surgery to hopefully remove the tumor next week. She emailed a thanks to the viewer but apparently has not heard back.