Truth, injustice, and the American chocolate bar, in this week’s dubious tabloids 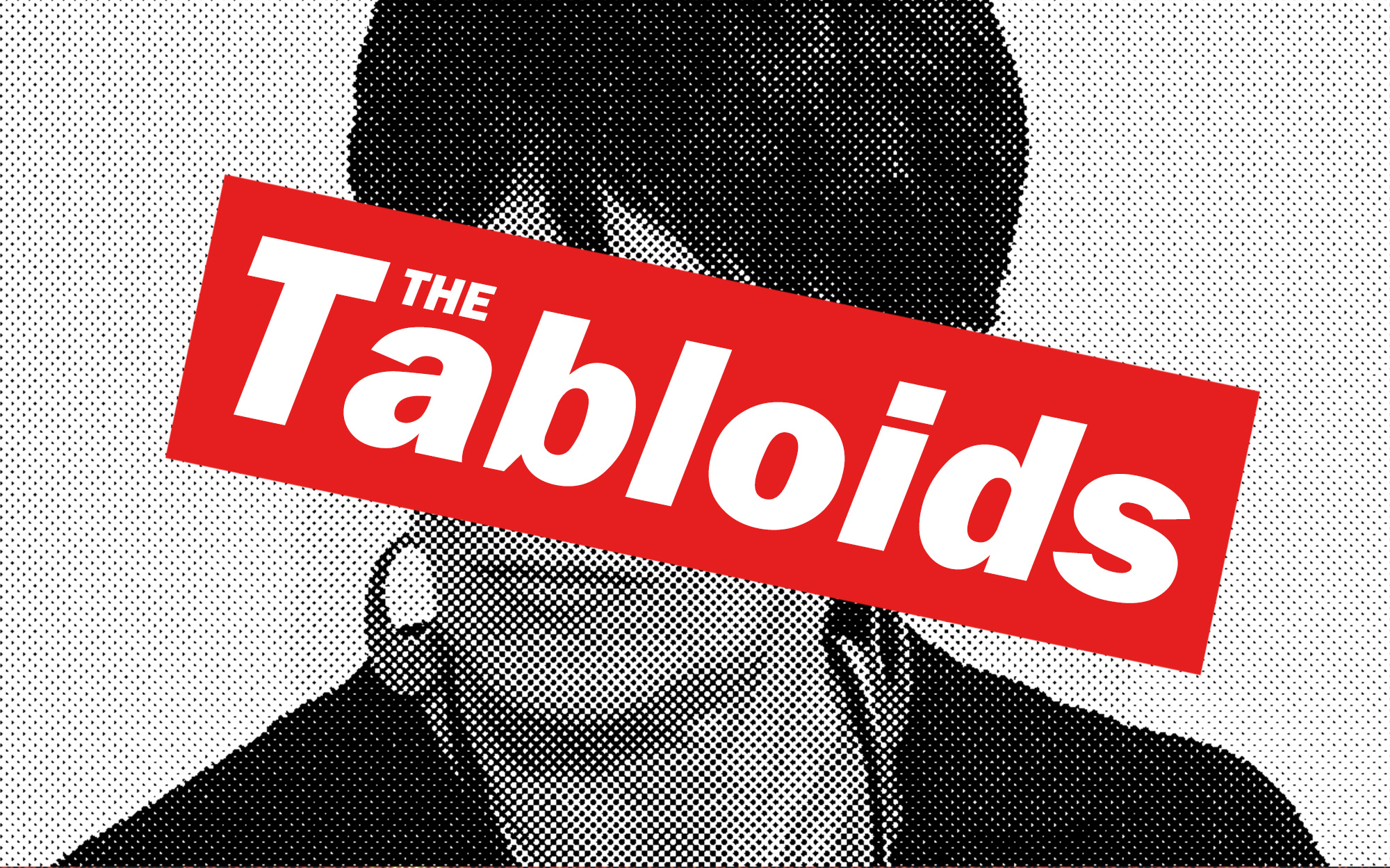 Truth in the tabloids is like the weather in New England: constantly changing and rarely to be trusted.

You’ll need to bring your umbrella and your sunscreen to this week’s tabloids, which run hot and cold with the facts.

Under an “EXCLUSIVE!” banner, the cover tantalizes readers: “Only the JUDGE knows and now YOU do too!”

But when, breathless with anticipation, you turn to the “Explosive Special Report” to discover the “shocking reason” Ghislaine Maxwell was denied bail, you learn that she remains incarcerated awaiting trial “after a judge heard chilling testimony branding her a pedophile and sex abuser.”

But this is no secret.

The allegation was made in open court by one of Epstein’s alleged sex slave victims. It’s not as if she whispered it in closed court, under seal or while in judge’s chambers. You’ll find this allegation reported on July 14 in media as diverse as the 'New York Post,’ NPR, NBC, Reuters and 'Vanity Fair’ magazine.

It’s not only not “news” but it’s hardly “shocking” and certainly not “exclusive.” It’s blatantly wrong to say “only the judge knows.”

And yet it’s not unreasonable to assume that the vast majority of ‘Enquirer’ readers won’t have been closely following the trial in the media and probably aren’t listening to NPR or reading 'Vanity Fair.’ So when the ‘Enquirer’ tells its readers salivating to know why Maxwell remains in jail “now YOU do too!” the rag may not be entirely wrong simply because its readers may not have seen all the previous reports.

“Angelina Jolie - Neighbor From Hell!” reports the ‘Globe.’ Is she staging satanic rituals in her back yard? Does a thrash metal band rehearse in her garage after midnight? Maybe she’s defecating on the neighbors’ lawns?

No, it’s so much worse than that.

The actress has allegedly enraged local residents by letting her six children, aged 12 to 18, “run wild” at Jolie's “sprawling Los Feliz estate” in Los Angeles. As you can imagine, the home boasts a substantial garden with “wide lawns, trees and hedges.”

“The kids are splashing around the pool and howling with delight,” claims an unnamed source. “They run, jump, thump and everything in between.”

Is it true that Jolie’s children might be making some noise? Quite possibly. Does that make her the “neighbor from hell”? Seriously?

The tabloids love conspiracy theories, and curses come a close second. In the absence of a Kennedy Curse event this week, the tabloids bring us two others.

“Glee Curse Strikes Again!” reports the ‘Enquirer’ after the body of TV’s former ‘Glee’ star Naya Rivera was recovered from a California lake. Following the drug overdose death of ‘Glee’ star Cory Monteith in 2013 and the suicide of co-star Mark Salling in 2018, Rivera’s death seems tragic, though hardly the result of a curse. The ‘Enquirer’ throws in the heart attack death of a cast member’s boyfriend and a former production assistant’s apparent suicide to bolster the numbers, but it’s clear they’re over-reaching.

The ‘Globe’ makes an even bigger stretch with its cover story: “Elvis Death Curse Strikes Again!” Reporting on the tragic suicide of Elvis Presley’s grandson Benjamin, the rag claims this is an extension of the curse that killed Elvis with a drug-induced heart attack at the age of 42 in 1977. As if to prove that this “curse” is not mere coincidence, the ‘Globe’ cites the death of “Elvis’ twin brother Jessie” who died “at birth.”

But just because the deaths occurred, however, doesn’t make the curse a reality.

The self-evident truth emerging from this week’s tabloids is their cash-starved, skeleton-staffed, circulation-strangled inability to generate new stories on their own, instead reduced to commenting on and twisting old news into trumped-up over-inflated new scandals.

In the tabloids’ dubious glory days, at their ignominious, intrusive worst, teams of reporters would dig for weeks or months to uncover celebrity dirt. This week, by contrast, displays a depressing lack of original material.

Actor Armie Hammer splits with his wife, Lori Loughlin sells her Hollywood home for half price, Tyra Banks steps in as host of ‘Dancing With The Stars,’ Nick Cannon fumes over being fired for racist comments, Hayden Panettiere seeks a restraining order against her ex, a mauled gorilla gets a COVID-19 test, Johnny Depp’s career is in jeopardy after a bruising libel trial - all ‘Enquirer’ stories that first appeared elsewhere.

‘Us’ magazine does much the same, repurposing a ‘Buzzfeed News’ report from July 16 for its cover story on Ellen DeGeneres’s “Empire in Crisis.”

‘People’ magazine devotes its cover to Alex Trebek, speaking of his wife Jean: “Love Has Kept Me Alive.” That’s probably not giving full due to the doctors, nurses and medications treating his stage 4 pancreatic cancer, but Trebek’s heart is in the right place.

Fortunately we have the crack investigative team at ‘Us’ mag to tell us that Brooke Burke wore it best, that there are 25 things “you don’t know about” Jim Gaffigan and not one of them is interesting, and that the stars are just like us: they exercise, jog, walk their dogs, apply makeup and eat pizza (Chris Rock apparently belongs to the school of pizza consumers that folds their slice of pie in half before devouring, though you could never tell just by looking at him.)

We finally find one true story buried deep within the ‘Globe,’ even if they had to reach back 88 years to find it: the 3 Musketeers chocolate bar originally launched in 1932 came with three individual bars - one chocolate, one strawberry, and one vanilla - hence the name. Sugar restriictions during World War II led to the elimination of all but the chocolate bar, which today remains called 3 Musketeers, even if it should really be called 1 Musketeer.

Are consumers being robbed of two Musketeers? The truth isn’t always so sweet.