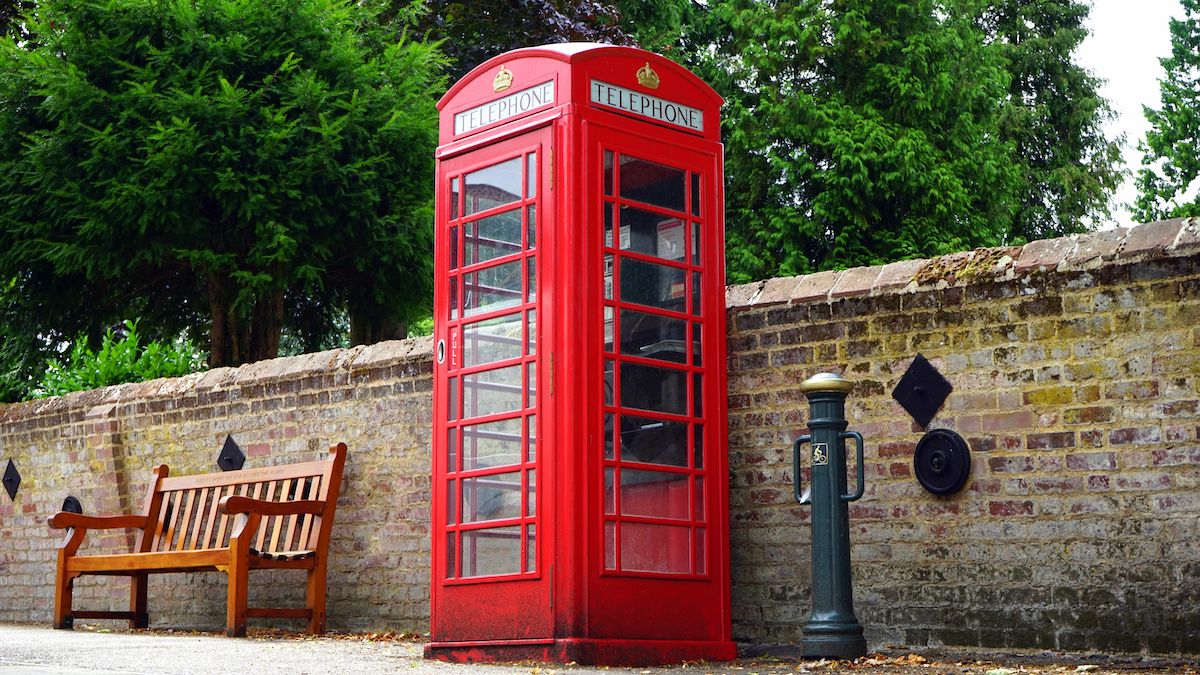 Across Yorkshire, 410 phone boxes have now been taken over and transformed, into libraries, art galleries, museums and stores, with just 401 still traditionally taking calls.

[…] In Stutton near Tadcaster, the decommissioned box was converted into a Christmas card last year, passing on festive messages to neighbours and friends.

There is an art gallery in Settle, while York's oldest phone box on Duncombe Place now houses a defibrillator.

This fellow in London works at one turned into Britain's smallest coffee shop:

Photo by Mike from Pexels

Boris Johnson's condition is improving after two nights on oxygen support in intensive care, and the British Prime Minister can now sit up in bed and talk with hospital staff, said the UK's finance minister Rishi Sunak Wednesday.