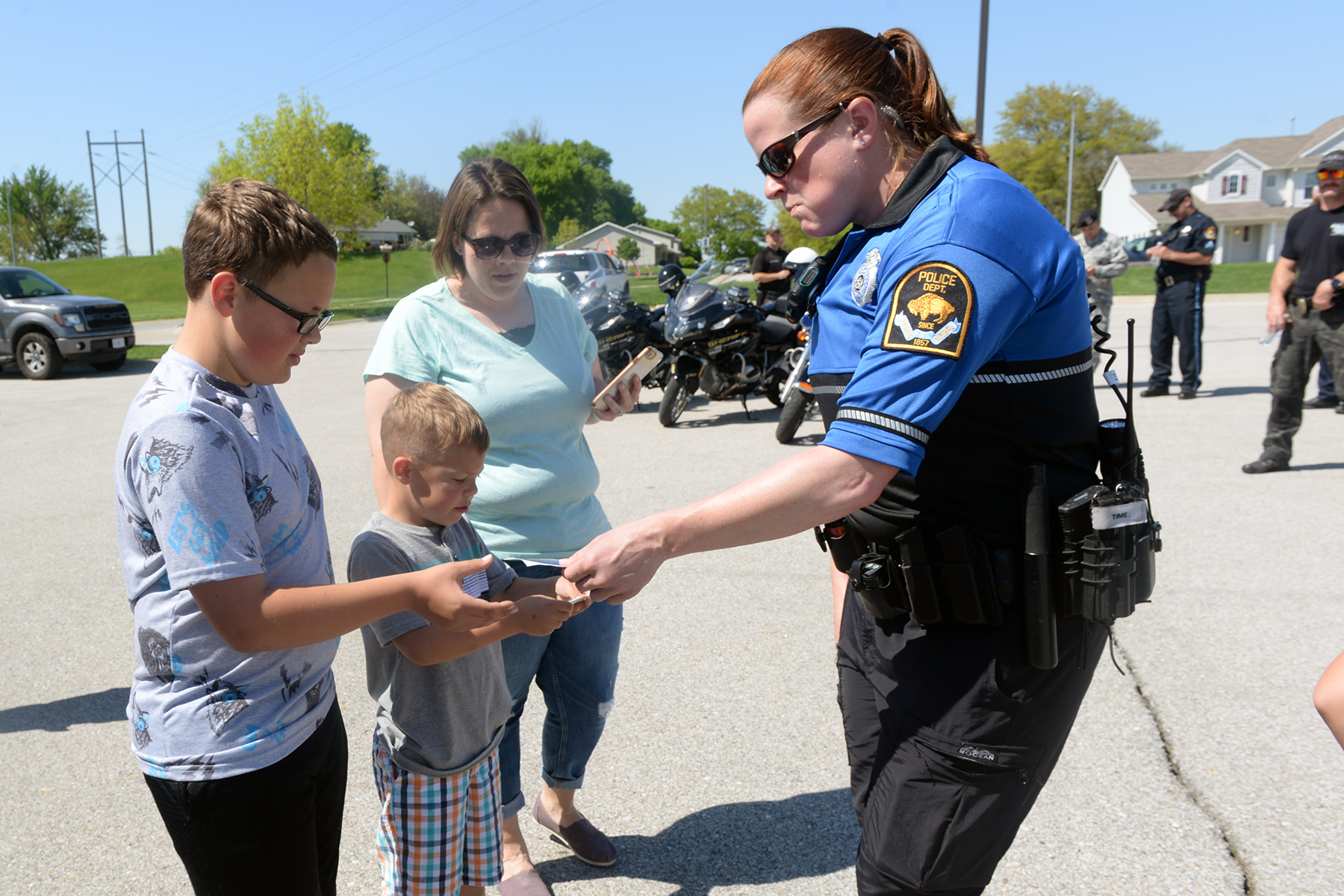 As the article rightly points out, a large barricade with this private insurance solution is that it's famously difficult to sue the police, or really file any kind of complaint that leads to any other action. Which means sure, towns can pay for police insurance, but it's just going to inflate their police budgets, which are likely already inflated beyond demonstrably practical values to begin with.

One more thing that did stand out to me from this article, that made it feel particularly relevant to current events:

About 85 percent of police departments serve municipalities of under 25,000 people, and they are likely to be covered by liability insurers. These smaller departments rarely make national news, but they are more likely than big-city departments to be troubled, experts said. While police killings have fallen in big cities over the past six years, a FiveThirtyEight data analysis shows that they have increased in suburban and rural areas.

This discrepancy can likely explain a lot of the American political tension around policing. In small towns, people are more likely to have personal relationships with their police departments; and unfortunately, this means people are also willing to make more excuses for them. It probably means they feel safer, because their community is likely more homogenized (read: mostly white), and are thus more likely to think that's due to police protecting them from outsiders (read: not white). When people in those small (read: mostly white) rural and suburban areas hear about police misconduct in The Big Scary Cities, it immediately gets racialized. Urban police departments might have larger workforces, which makes it easier for things to get lost in the bureaucratic machine; but again, small towns can still weaponize that bureaucratic machine, with the added shield of personal relationships and small town pride.

I'm not sure what the conclusion is, but it certainly made me think.