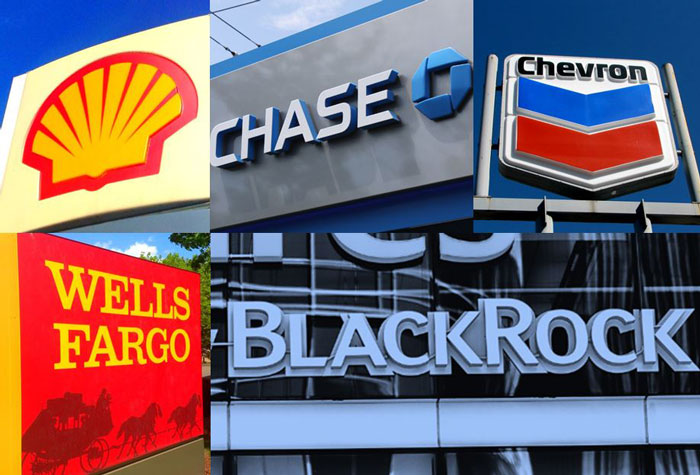 “Many powerful companies that drive environmental injustice are also backers of the same police departments that tyrannize the very communities these corporate actors pollute,” write the authors of a newly released investigation by the Public Accountability Initiative. The report is titled "Fossil Fuel Industry Pollutes Black & Brown Communities While Propping Up Racist Policing" and it's a damning indictment of corporate giants who protect their astronomical wealth by exploiting the vulnerable.