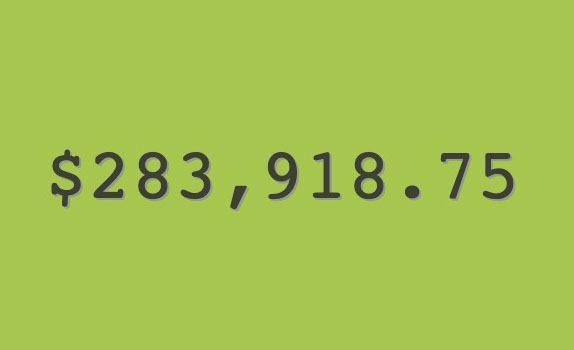 Earlier this month the US Government built a fence in Portland, which is blocking a bike lane. Last week, the Portland Bureau of Transportation sent a cease-and-desist notice to the Fed Gov, demanding it removes the fence. So far, the Fed Gov has not responded, and now the City of Portland is fining Fed Gov $500 for every 15 minutes the fence remains. The fine is approaching $300,000.

This website has a counter that shows how much the feds currently owe Portland.

Asaf Hanuka is a celebrated Israeli cartoonist whose astonishing, surreal illustrations serve as counterpoint to sweet (sometimes too-sweet) depictions of his family life, his complicated existence as a member of a visible minority in Israel, the fear he and his family live with, and his own pleasures and secret shames — a heady, confessional, autobiographical brew that has just been collected into The Realist: Plug and Play, the second volume of Hanuka's comics.