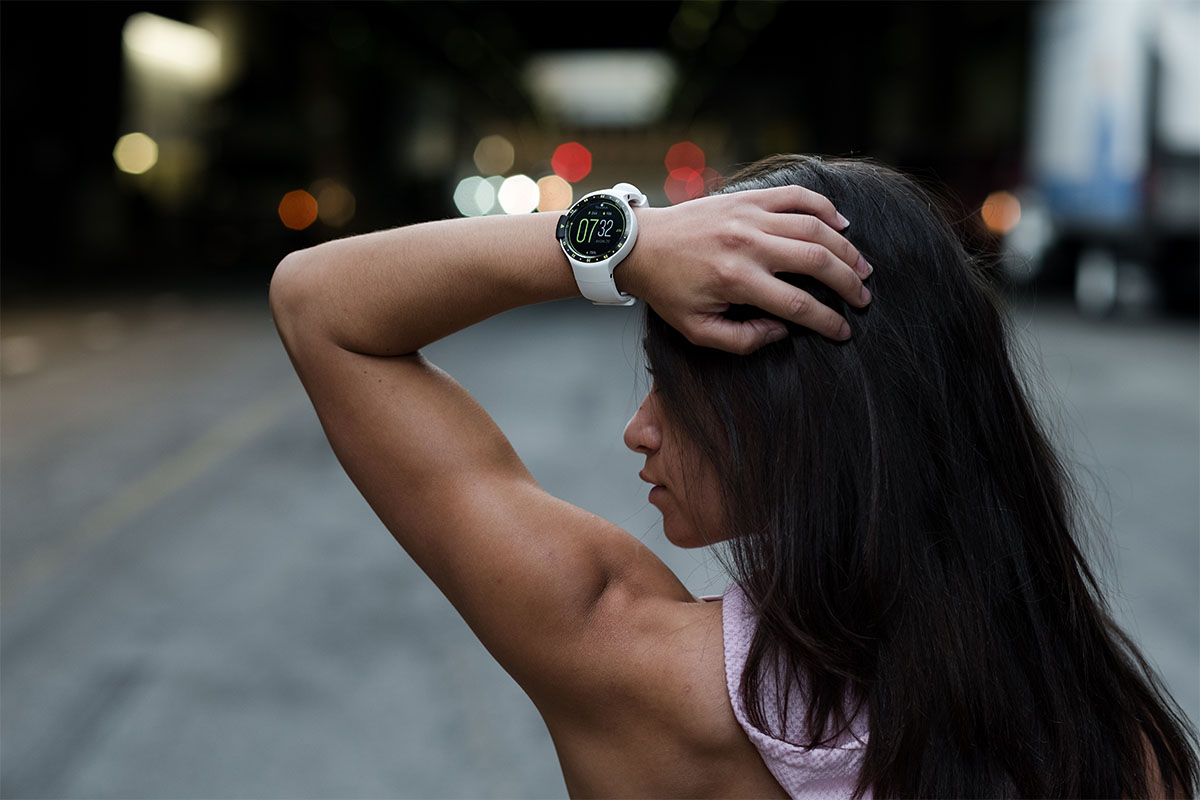 As the Wear OS revolution chugs on, we can expect to see more diversity in smartwatch design, including more stylish and elegant models for business or a night out; as well as those better suited to the rough and tumble of sports and workouts.

The TicWatch Sport Smartwatch definitely fits into the later category, engineered by maker Mobvai as a one-stop home fitness center on your wrist powered by the entire Google app ecosystem.

Sporting a clean, simple design, the TicWatch S is packed with all the features an active user would need. Integrated with the extensive Google Fit app, users have full access to all of its features, from a distance tracker and step counter for measuring walks and runs to a heart rate monitor for registering your heart rate in real-time with a built-in PPG sensor and even the ability to get personalized coaching tips.

Of course, it’s still a smartwatch so in addition to its workout aids, the TicWatch also handles all the standard wearable OS tasks, allowing Android users to make and receive calls, reply to messages, get news notifications and even stream music right from your wrist.

A Google-enabled device, TicWatch also works hand in hand with Google Assistant, so you can ask a question, text or call, or use one of the thousands of Google-compatible apps, all with the sound of your voice.

Built for an active lifestyle, the TicWatch is also more than at home outside, despite its award-winning design. As well as its sporty bezel display and breathable watch band, this model also has an integrated GPS antenna for more accurate tracking as well as IP67 water-resistance to keep up with you, even on rainy days. There are also a host of watch face customization options to give your screen just the look and feel you want.

And in case you forget to charge it up one day, no problem. The TicWatch has up to 48 hours of active battery life, which should be more than enough to get you through even the most active of days.

Already on the less expensive end of the smartwatch spectrum at $99, you can now save 20 percent off the price of the TicWatch Sport Smartwatch, now just $79.99.