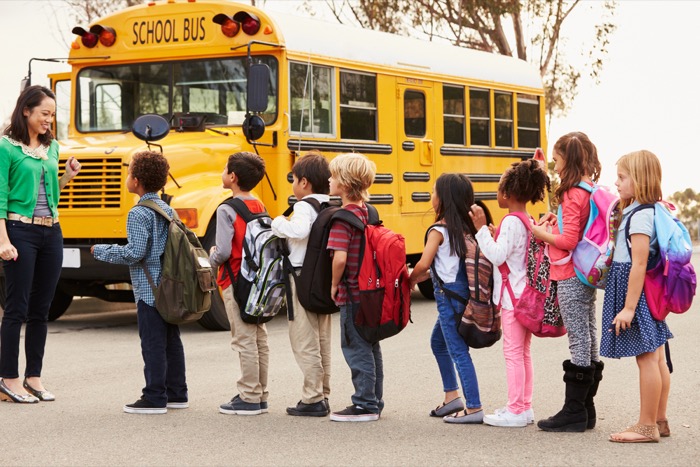 Kids under the age of 5 who show symptoms of COVID-19 have higher concentrations of the virus than any other age group, according to a study published today in the JAMA Pediatrics journal.

"One of the things that's come up in the whole school reopening discussion, is: since kids are less sick, is it because they have less of the virus?," said Taylor Heald-Sargent, the lead author and a pediatric infectious diseases specialist at Lurie Children's Hospital of Chicago, and assistant professor of pediatrics at Northwestern University's Feinberg School of Medicine.

"And our data does not support that," she told Fortune. As a result, "we can't assume that kids aren't able to spread the virus."