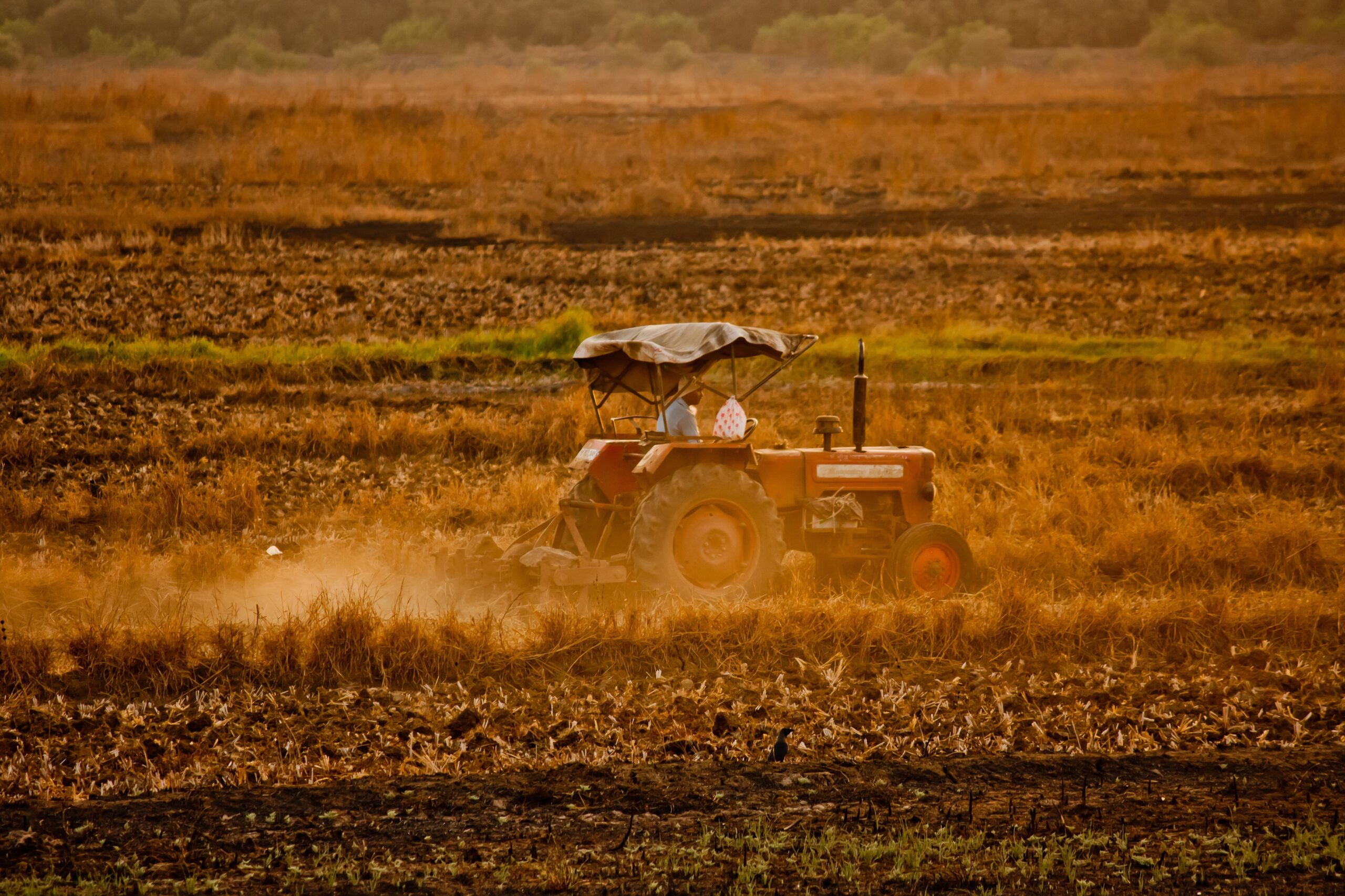 In much the same way that the toilet paper industry was overwhelmed by the coronavirus quarantine, so, too, is the agriculture industry dealing with a sudden and unexpected shift in their priorities.

I suppose that makes sense; after all, what goes in must come out.

Bloomberg has a short but interesting piece that looks at how the agriculture industry has been upended from planned trajectories of the restaurant supply chain. It just makes you think about all the unsustainable ways our capitalist country had been structured to glide on empty all these years:

U.S. consumers, whose previous food preferences were stable enough that farmers could often make reliable planting decisions years in advance, have shifted their habits at a torrential pace during the coronavirus pandemic. That includes cooking more at home, buying more organic food, purchasing in bulk, forgoing brand-name treats and eating smaller meals due to fewer trips to restaurants with their often oversized portions.

"The entire food supply chain has been put on its head," said Kevin Kenny, chief operating officer at Decernis, an expert in global food safety and supply chains. "Nobody can really do a post-mortem because we are still in the middle of it."

Before the pandemic, Americans spent more than half their food budgets on dining out. Over the next 12 months, 70% of consumers plan to significantly decrease spending on restaurants, according to a Bank of America survey.

That spells bad news for farmers who've already suffered through low prices and a trade war with China in recent years.

None of this news is overly surprising, but it is, erm, food for thought.