On news of record-breaking US economic downturn, Trump distracts with tweet about delaying election 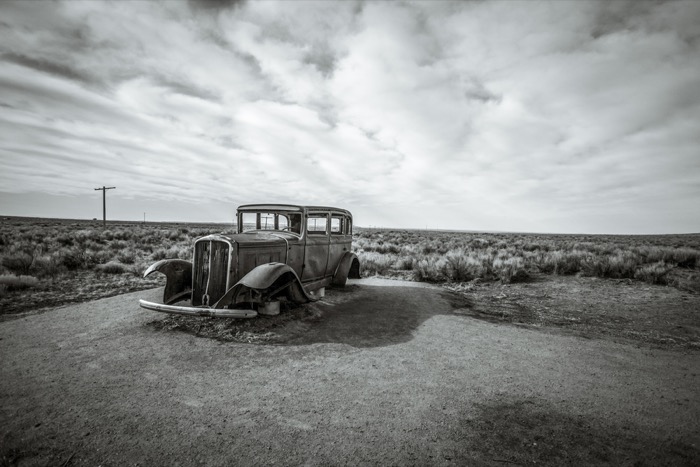 The stock market hasn't crashed yet, but a Bloomberg headline reveals what's really happening in the United States: "Almost 30 Million in U.S. Didn't Have Enough to Eat Last Week. The US GDP fell by 9.5% in the second quarter. The New York Times says "The percentage decrease in GDP is by far the biggest on record."

The chart below, which shows the rise and fall of the GDP since the late 1940s reveals the enormity of the decline:

Trump responded to the news by giving people something else to talk about:

With Universal Mail-In Voting (not Absentee Voting, which is good), 2020 will be the most INACCURATE & FRAUDULENT Election in history. It will be a great embarrassment to the USA. Delay the Election until people can properly, securely and safely vote???