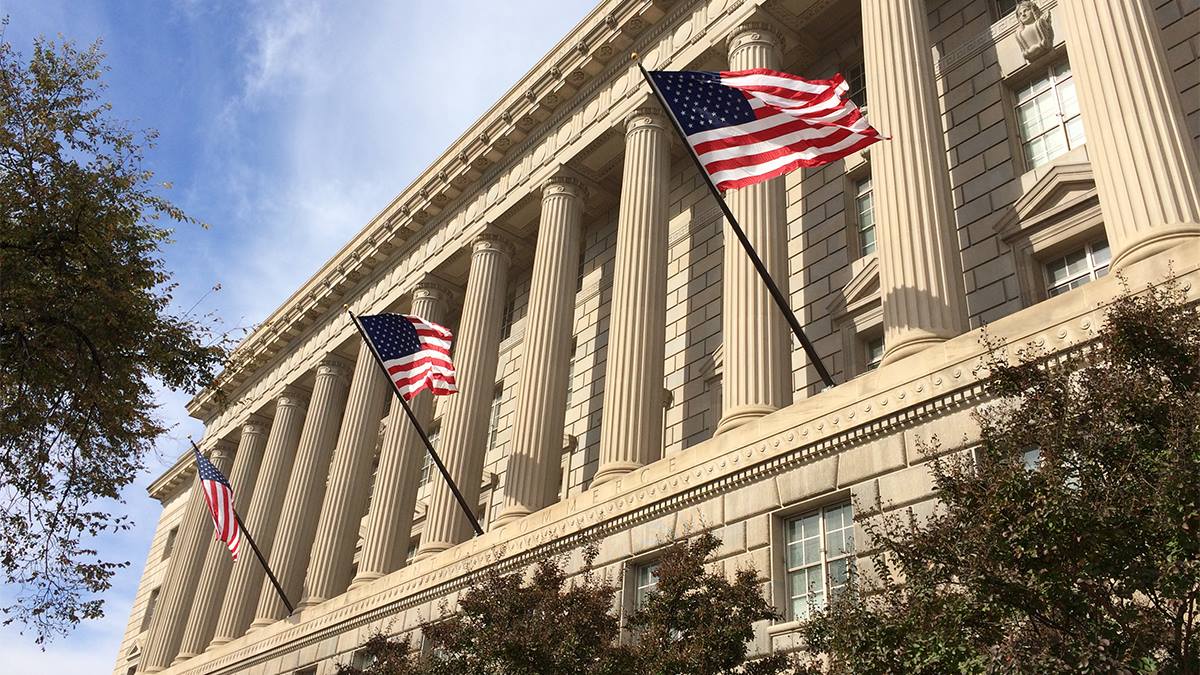 The government said Thursday the U.S. economy shrank at a shocking 33% annual rate in the April-June quarter. This is by far America's worst quarterly plunge ever, caused by the government's reckless response to the viral outbreak, which threw tens of millions out of work and sent unemployment surging to 14.7%.

The Commerce Department’s estimate of the second-quarter decline in the gross domestic product, the total output of goods and services, marked the sharpest such drop on records dating to 1947. The previous worst quarterly contraction, a 10% drop, occurred in 1958 during the Eisenhower administration.

Last quarter’s drop followed a 5% fall in the January-March quarter, during which the economy officially entered a recession triggered by the virus, ending an 11-year economic expansion, the longest on record in the United States.

The contraction last quarter was driven by a deep pullback in consumer spending, which accounts for about 70% of economic activity. Spending by consumers collapsed at a 34% annual rate as travel all but froze and shutdown orders forced many restaurants, bars, entertainment venues and other retail establishments to close.