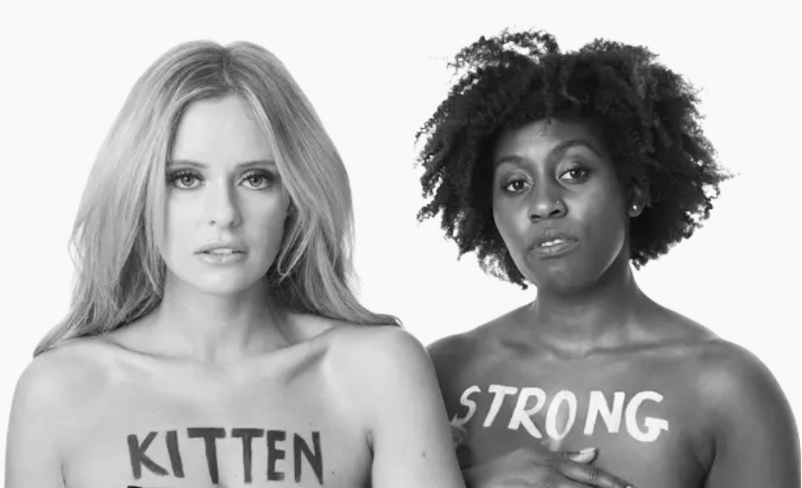 UK company Killing Kittens is an online, women-led hook-up platform that began as a network to organize "decadent and hedonistic parties… fully focused on the pursuit of female pleasure." Now, Killing Kittens has taken around $220,000 in investment from the UK government's "Future Fund" that, according to the British Business Bank, "issues convertible loans to innovative UK companies with good potential, that typically rely on equity investment and are currently affected by COVID-19." From CNN:

[Killing Kittens] now has 180,000 members in 12 countries and recorded a 330% increase in traffic to its website during coronavirus lockdowns[…]