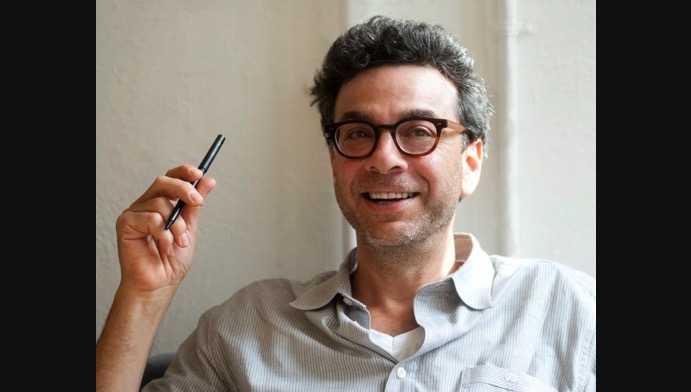 On my Cool Tools podcast, which I co-host with Kevin Kelly, we interviewed Stephen Dubner. Stephen’s an award-winning author, journalist, and TV and radio personality. He’s co-author of the Freakonomics books, which have sold millions of copies in 40 languages, and he’s host of Freakonomics Radio, which gets 8 million global monthly downloads and is heard by millions more on N.P.R. stations and other radio outlets around the world. Here are the show notes.

After making landfall in North Carolina last night, storm Isaias is set to rake the northeast megalopolis from D.C. to N.Y.C. today before heading to Quebec. With it comes the threat of tornados, a rare sight up east: “At least one person was killed after a tornado touched down in Bertie County, N.C., and caused […]