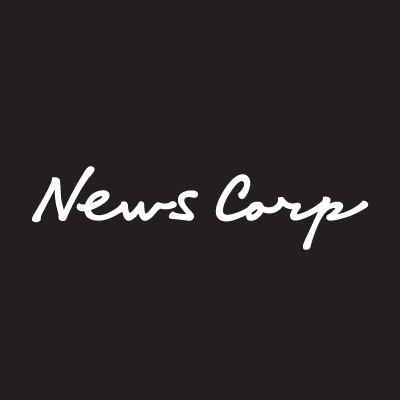 'My resignation is due to disagreements over certain editorial content published by the Company’s news outlets and certain other strategic decisions.'

This is a big one.

Former 21st Century Fox CEO James Murdoch has resigned from the board of News Corp., the parent company of the Wall Street Journal.

In a letter of resignation filed Friday afternoon, Murdoch wrote: "My resignation is due to disagreements over certain editorial content published by the Company's news outlets and certain other strategic decisions."

James Murdoch Steps Down from News Corp Board Over 'Disagreements' – Variety. PEOPLE ARE GOING TO TRY TO GET THEIR SOULS BACK NOW- WHICH IS EASIER WHEN YOU HAVE ALREADY TAKEN YOUR BILLIONS OUT OF THE FOX POT. https://t.co/bHNhf1Xeg0

Source indicates to @brianstelter that James Murdoch's resignation letter was not the result of any abrupt action, but that tensions had been building for months. https://t.co/s5KXXHKiWf

From Alex Weprin at the Hollywood Reporter:

James Murdoch had been on News Corp.'s board of directors since 2013.

News Corp. is one of two media companies controlled by James' father Rupert Murdoch and the Murdoch family. The other is Fox Corp., the parent company of Fox News and the Fox broadcast network, which was created after 21st Century Fox sold its entertainment assets to The Walt Disney Company.

After leaving the Fox fold, Murdoch started his own company, Lupa Systems, which has invested in technology companies and other firms. Lupa Systems has acquired stakes in Vice Media, tech startup Betalab, and is pursuing a stake in MCH Group, the parent company of the Art Basel fair. Lupa Systems and Joe Marchese's Attention Capital also acquired a majority stake in Tribeca Enterprises last year, the parent organization of the Tribeca Film Festival.

Doesn't want to be associated with white nationalism and spreading death. Understandable. https://t.co/8XyeWc8tBO