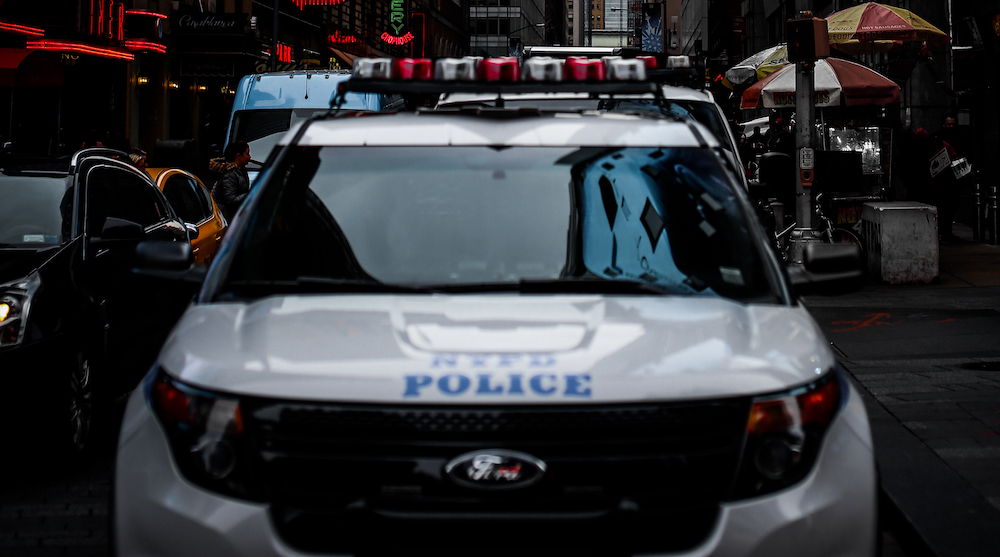 A federal judge barred The City of New York and its Civilian Complaint Review Board from releasing the data, issue similar restrictions to the New York Civil Liberties Union. Since ProPublica was not named, they published what others could not. Via their announcement:

The database lists active-duty officers who've had at least one allegation against them substantiated by the CCRB: That's about 4,000 officers out of the NYPD's 36,000-member force.

Unions for city police officers, firefighters and corrections officers have sued New York City to stop the disclosure of most of these and other disciplinary records. The unions objected to the release of any cases other than "proven and final disciplinary matters." That would exclude the vast majority of complaints against officers.

Photo by Jiarong Deng from Pexels