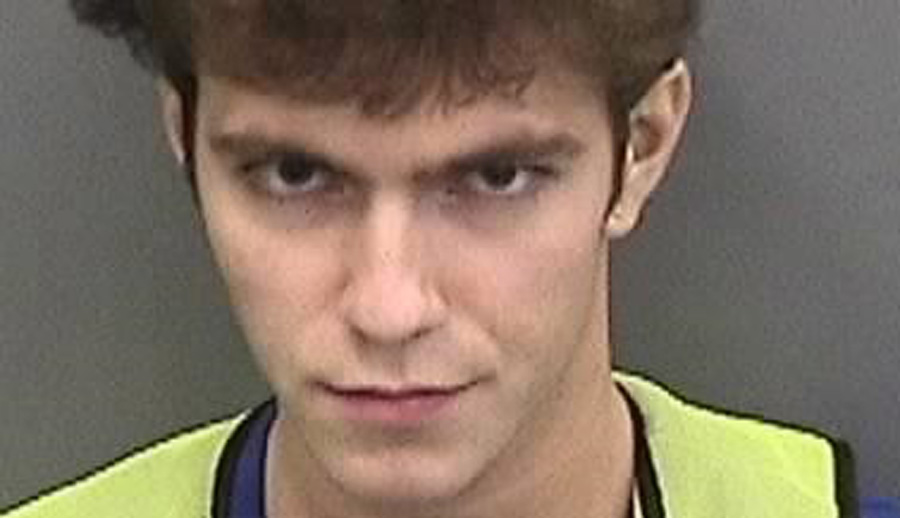 A Florida minor was charged Friday with 30 felonies relating to last month's Twitter "hack" that got top Twitter accounts blurting out a crude bitcoin scam.

Hillsborough State Attorney Andrew Warren filed 30 felony charges against the teen this week for "scamming people across America" in connection with the Twitter hack that happened on July 15. The charges he's facing include one count of organized fraud, 17 counts of communications fraud, one count of fraudulent use of personal information with over $100,000 or 30 or more victims, 10 counts of fraudulent use of personal information and one count of access to computer or electronic device without authority.

Warren's office says the scheme to defraud "stole the identities of prominent people" and "posted messages in their names directing victims to send Bitcoin" to accounts that were associated with the Tampa teen. According to the state attorney, the scheme reaped more than $100,000 in Bitcoin in just one day.

President Barack Obama, Joe Biden and Elon Musk were among the accounts taken over in the heist. Twitter reported that the intrusion was accomplished by social engineering and access to employee accounts with administrative credentials. Two accomplices were named as 22-year-old Nima "Rolex" Fazeli, of Orlando, Florida, and 19-year-old Mason "Chaewon" Sheppard of Bognor Regis, England, both also in custody but as yet uncharged.

"In one attack, the hackers weaponized an electronic file with a letter that had a note of condolence from Cardinal Pietro Parolin, the Vatican's secretary of state."