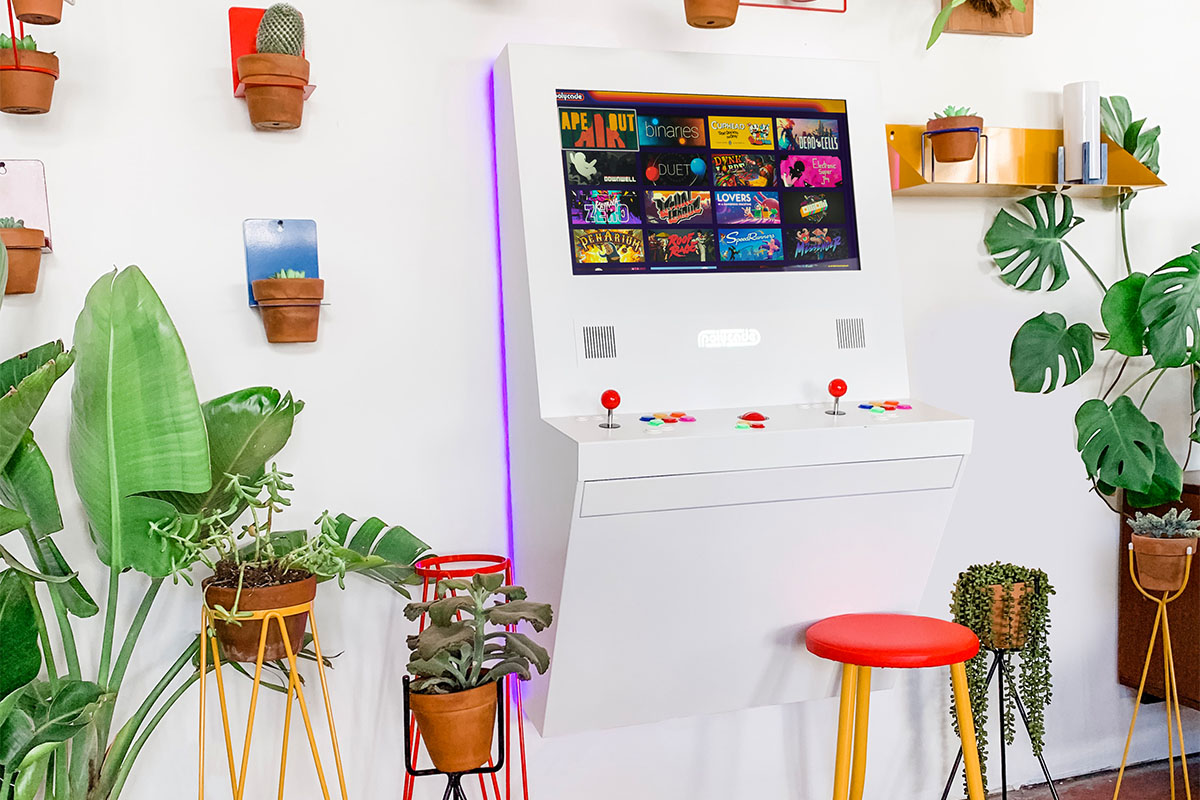 If you ever dropped a quarter into a Space Invaders game, you've likely fantasized about having your own arcade cabinet in your house. Of course, you likely thought better of it for several reasons, including the idea that a giant cabinet dedicated to just one game isn't very practical.

At a sticker price of $3,899, the Polycade Home Plug and Play Mounted Arcade is definitely pricey, but once you factor in the cost of modern gaming platforms and games as well as the Polycade's versatility, the economics don't feel quite so impossible anymore.

Professionally mounted in your home, it actually feels like having an ATM on the wall of your house — except this super-slim gaming system can play literally thousands of your favorite arcade and home platform games right out of the box.

The Polycade Home Plug and Play Mounted Arcade is the home gaming system you've waited your whole life for, so you at least owe it to yourself to check it out. It's currently available in both black and white models now for $3,899.