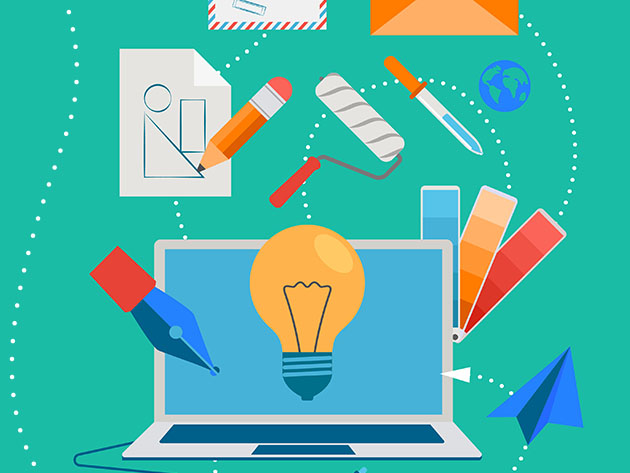 Photoshop is one of the most widely used photo editing tools out there, to the point that it's the default program designers think of whenever they need work done. Small wonder, too: The flagship software in Adobe's creative suite is very powerful — if you know how to use it.

There is a lot to learn about Photoshop, but there's a quick way to get a deep dive into it: The Photoshop Master: From Beginner to Photoshop Pro course.

The course is tailor-made for those who've never touched a photo editing program before, but it does more than just get you competent. The introduction gets users' hands dirty with every tool in the interface. Then, once you're confident in the layout of your layers and functions, you'll retouch a sample portrait and learn how they work in practice.

The course gets rounded out with a series of expert tips on shortcuts and other professional workarounds, and it crams all this into a 4-hour package. Just the thing for an aspiring designer or photographer.