Dale Maharidge is a journalist and J-school professor who is dear old friends with the muckracking, outstanding political documentarian Laura Poitras. Jessica Bruder (previously) is a a writer and J-school prof who's best friends with Maharidge. When Laura Poitras was contacted by an NSA whistleblower who wanted to send her the leak of the century, she asked Maharidge for help finding a safe address for a postal delivery, and Maharidge gave her Bruder's Brooklyn apartment address. A few weeks later, Bruder came home from a work-trip to discover a box on her doormat with the return address of "B. Manning, 94-1054 Eleu St, Waipau, HI 96797." In it was a hard-drive. The story of what happened next is documented in a beautifully written, gripping new book: Snowden's Box: Trust in the Age of Surveillance.
Cory Doctorow / 11:00 am Thu, Aug 1, 2019 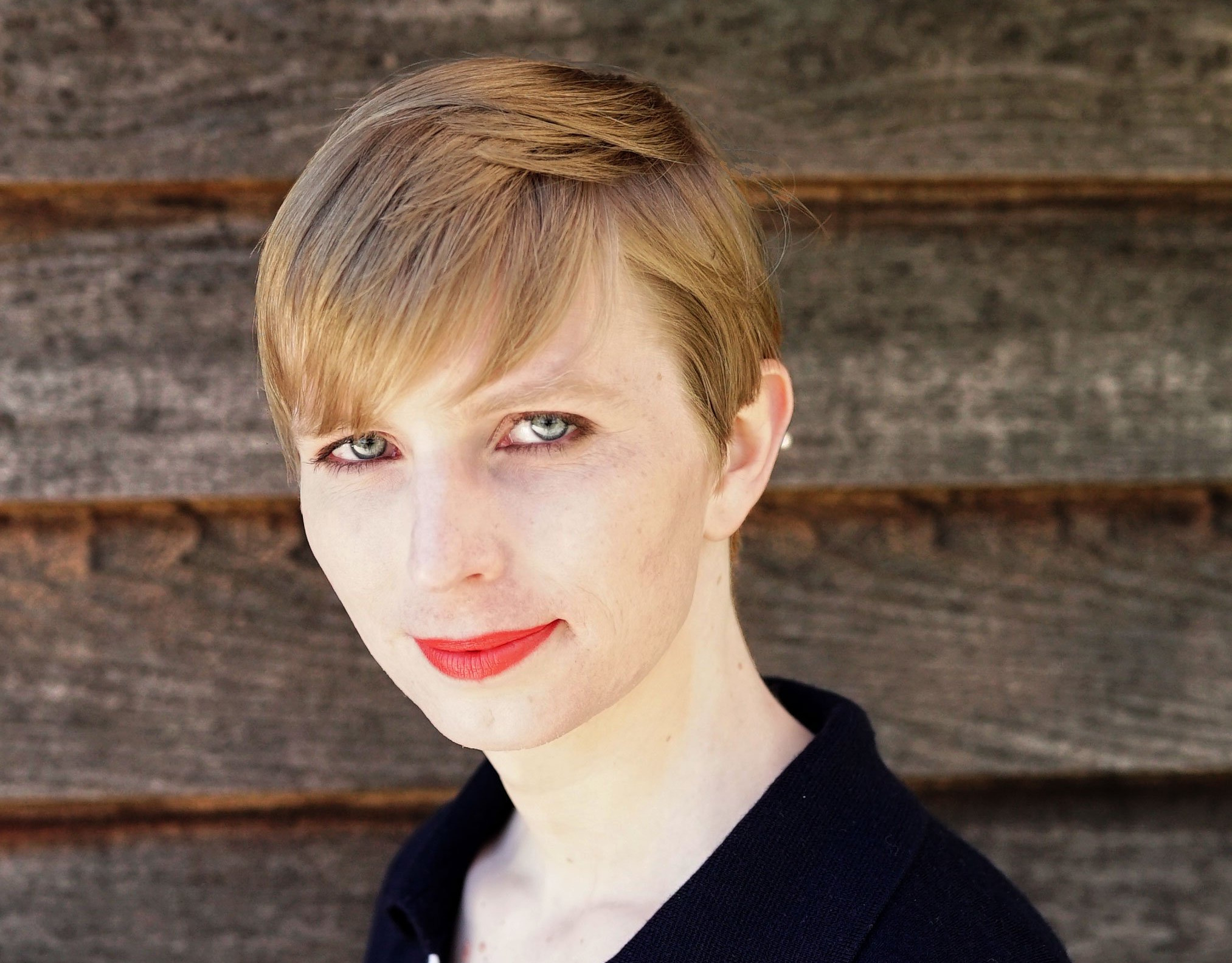 Whistleblower and torture survivor Chelsea Manning has filed papers to challenge Senator Benjamin L Cardin for his seat in the 2018 midterm elections. Read the rest 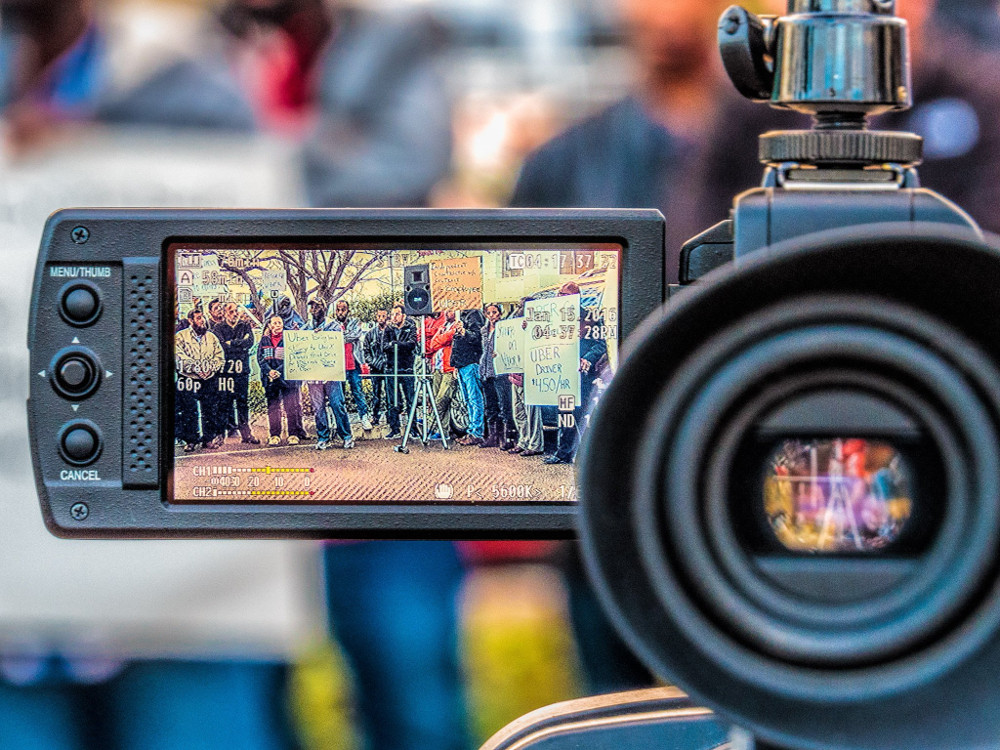 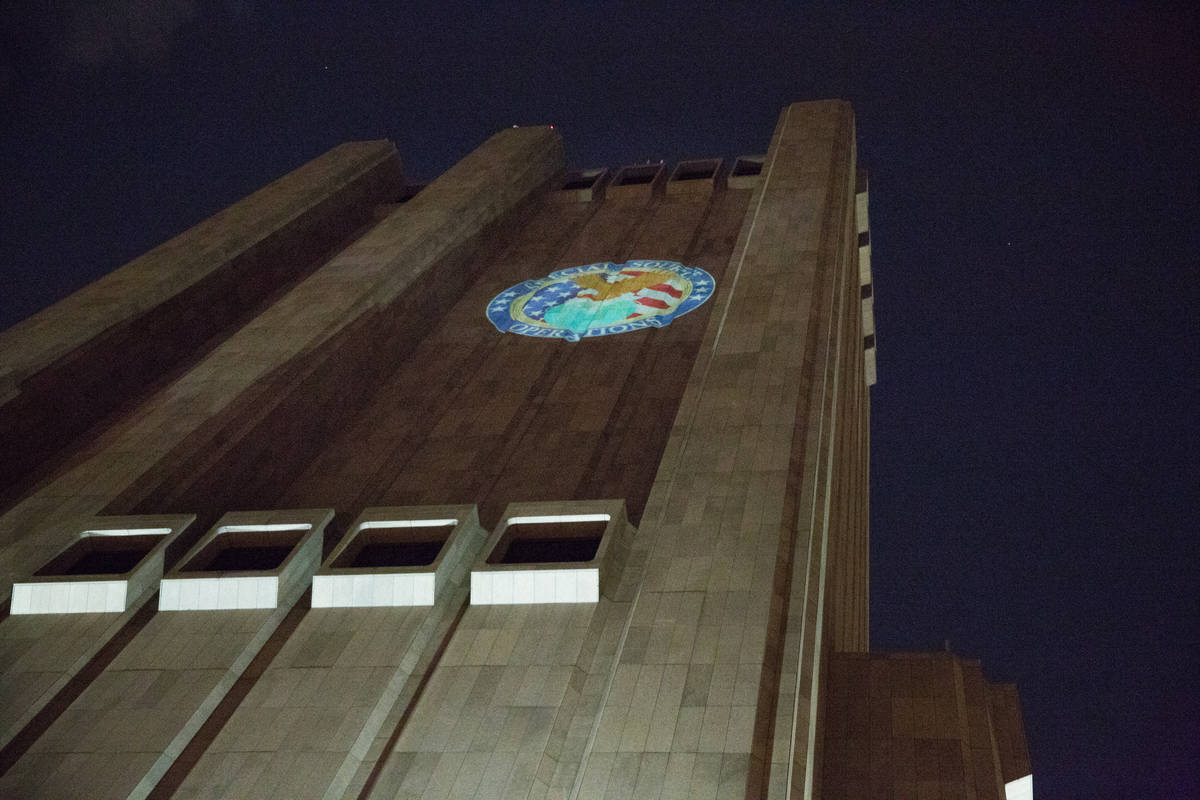 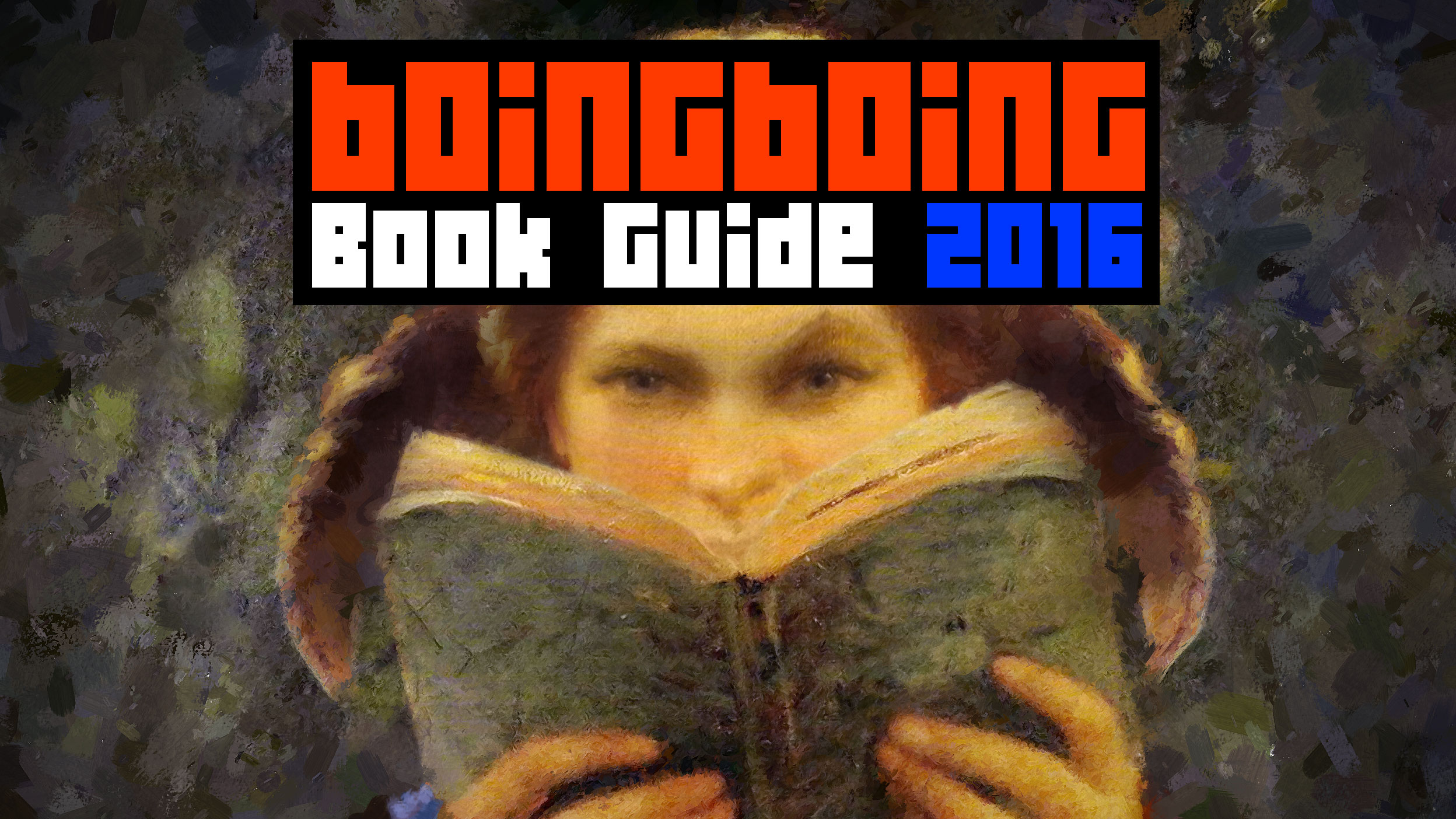 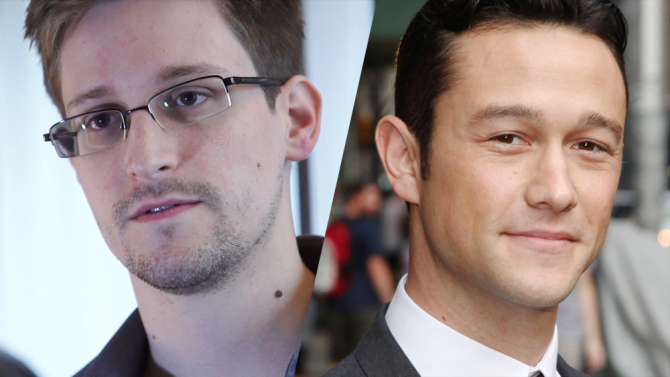 I just saw Oliver Stone's Snowden. It's an excellent film, no doubt, and also an important rebuttal to ongoing efforts by propagandists to limit America's conversation to who Edward Snowden is, rather than what this whistleblower revealed. Read the rest 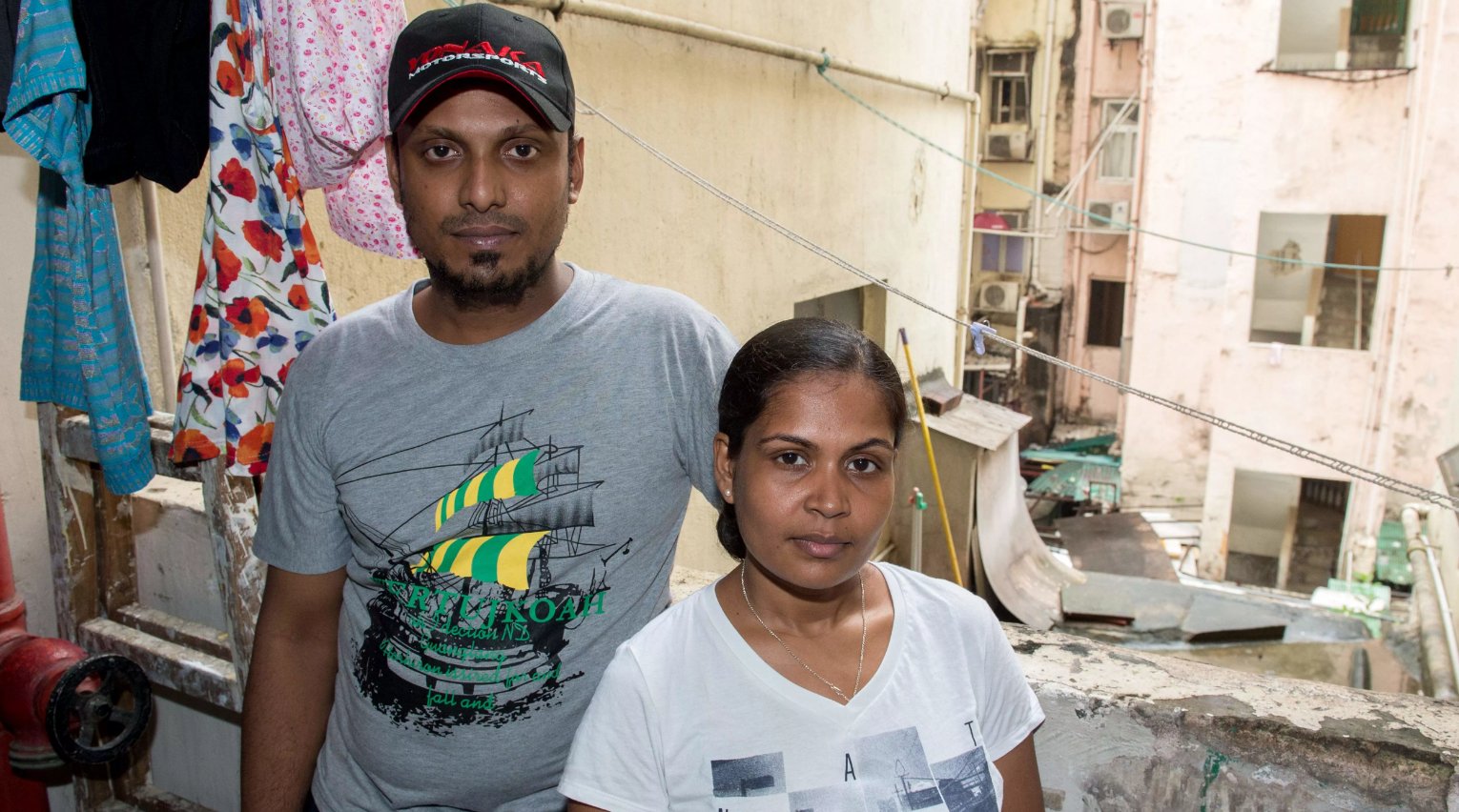 When Edward Snowden flew to Hong Kong with thumb-drives full of damning US government documents, he assumed his freedom was forfeit: he didn't even make an escape plan. Read the rest 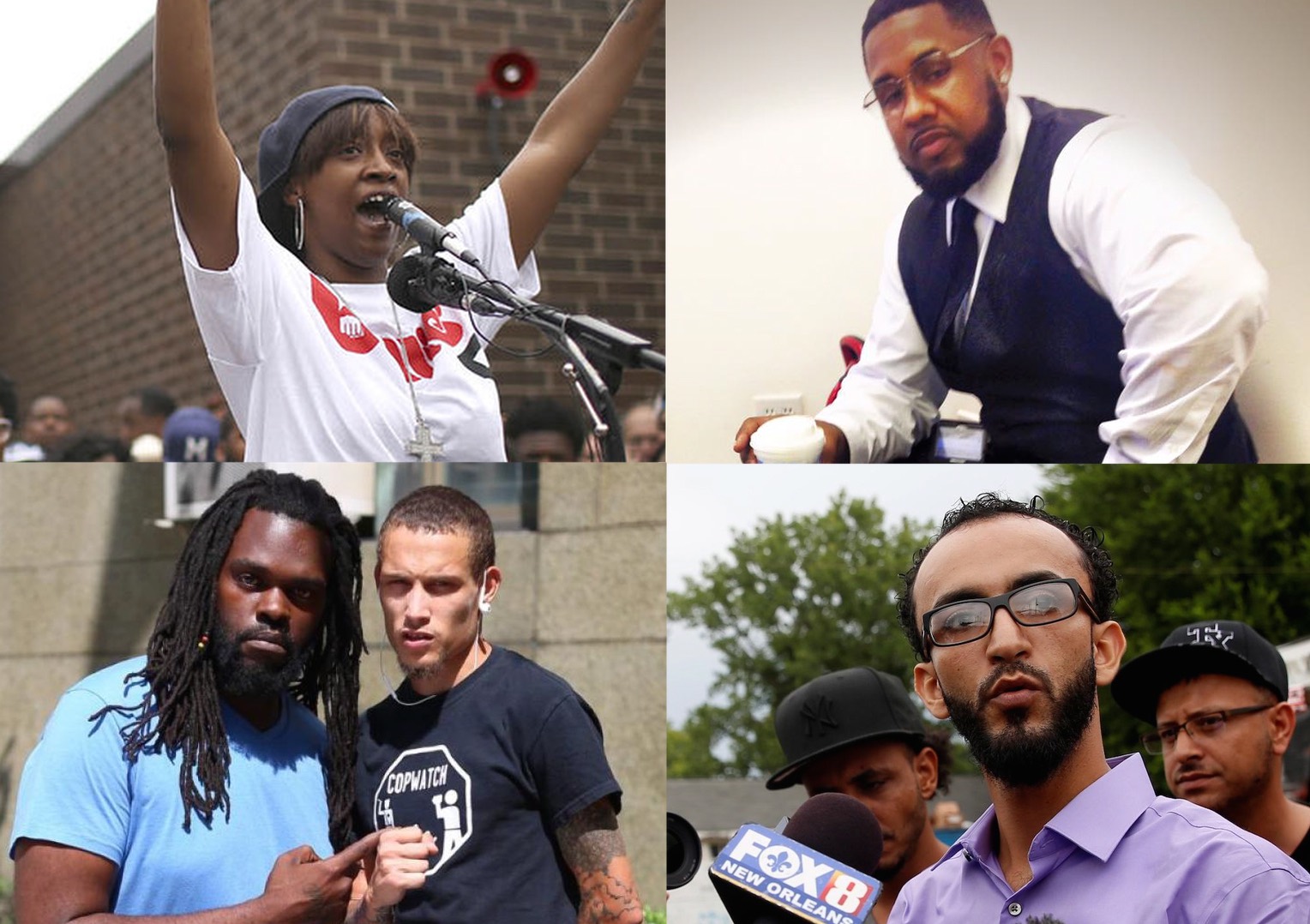 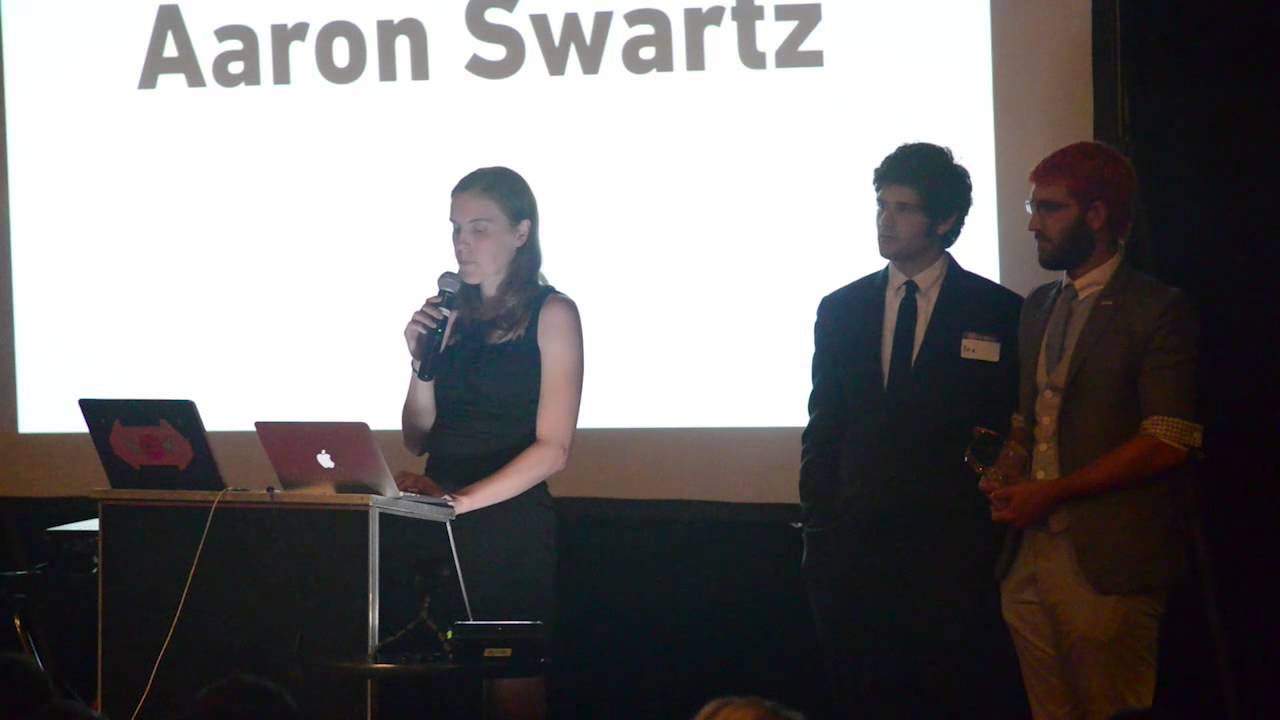 Laura Poitras's Whitney show and book are a glimpse into life under full-strength, targeted US surveillance 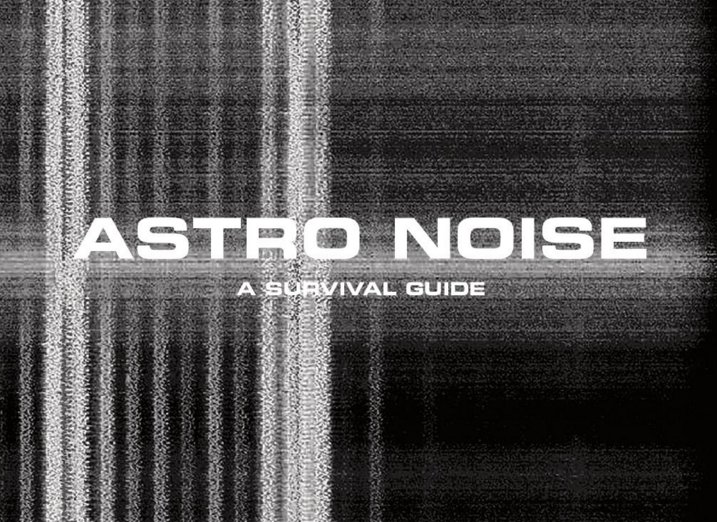 Laura Poitras, whose 2014 Edward Snowden documentary Citizenfour won the Academy Award for best doc, has a show on at NYC's Whitney Museum called "Astro Noise," which attempts to capture the sense of overwhelming surveillance she's lived under since the US government targeted her while she was shooting a documentary in Iraq. Read the rest 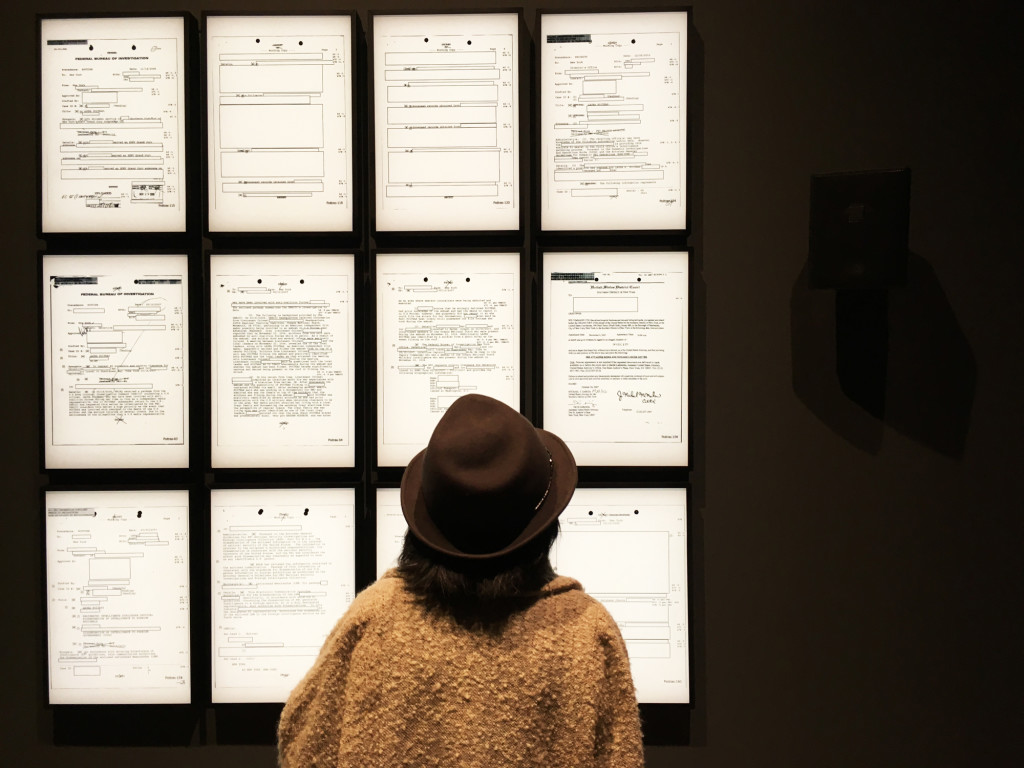 Laura Poitras is the Macarthur-winning, Oscar-winning documentarian who made Citizenfour. Her life has been dogged by government surveillance and harassment, and she has had to become a paranoid OPSEC ninja just to survive. Read the rest 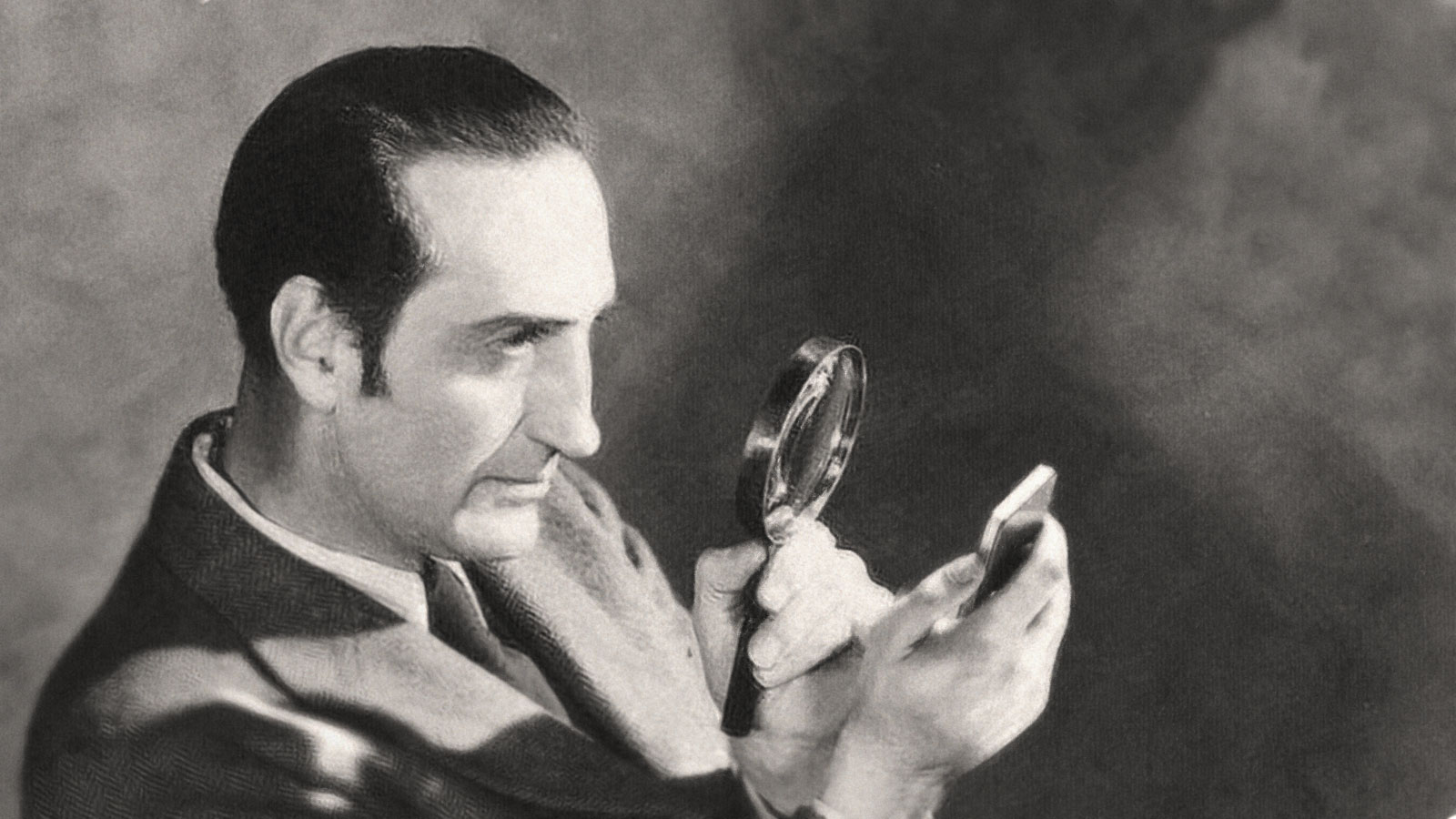 Boing Boing is proud to publish two original documents disclosed by Edward Snowden, in connection with "Sherlock Holmes and the Adventure of the Extraordinary Rendition," a short story written for Laura Poitras's Astro Noise exhibition, which runs at NYC's Whitney Museum of American Art from Feb 5 to May 1, 2016.
Cory Doctorow / 9:11 am Tue, Jan 19, 2016 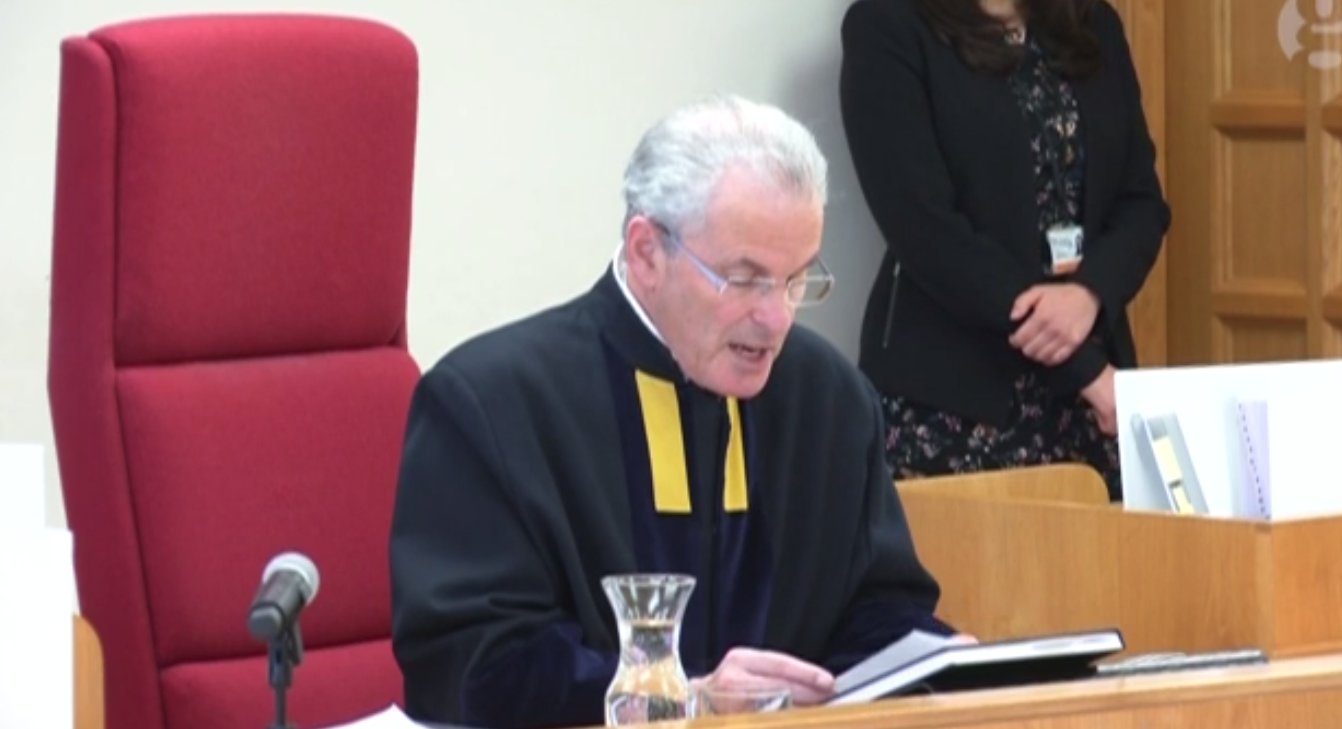 Lord Dyson, the most senior civil judge in England and Wales, has ruled that Schedule 7 of the Terrorism Act -- the law that lets the police detain anyone they like for six hours, without a warrant or access to legal advice, and compel them to answer questions -- violates the UK's international human rights obligations. Read the rest