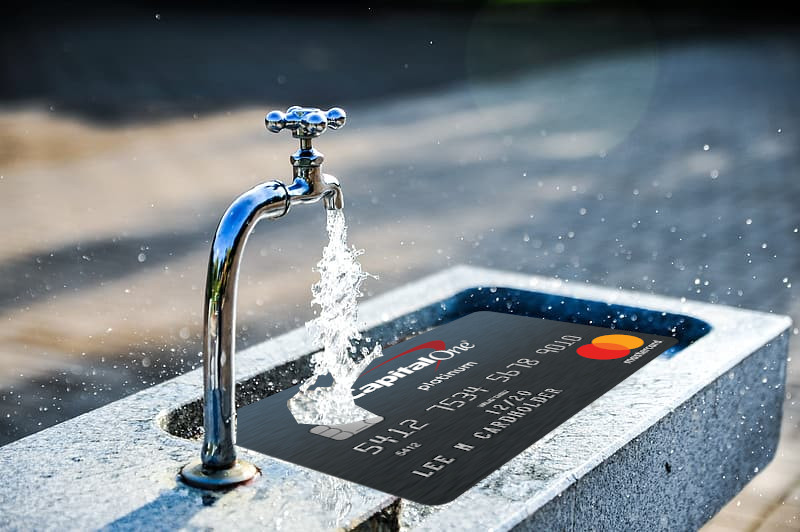 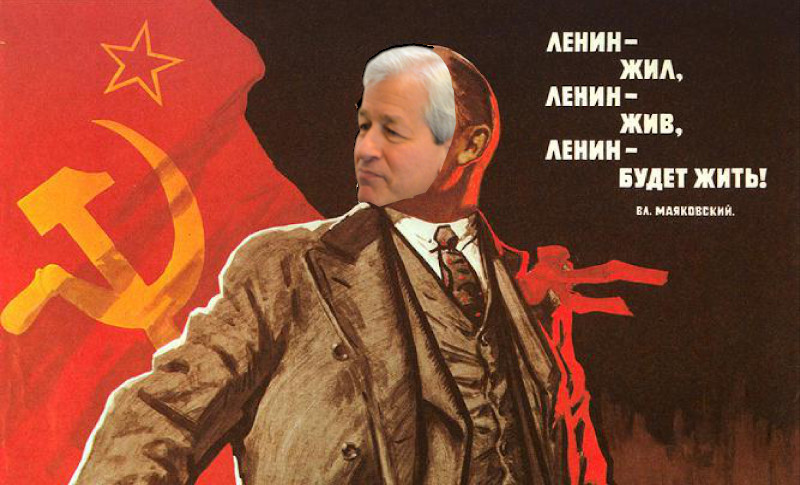 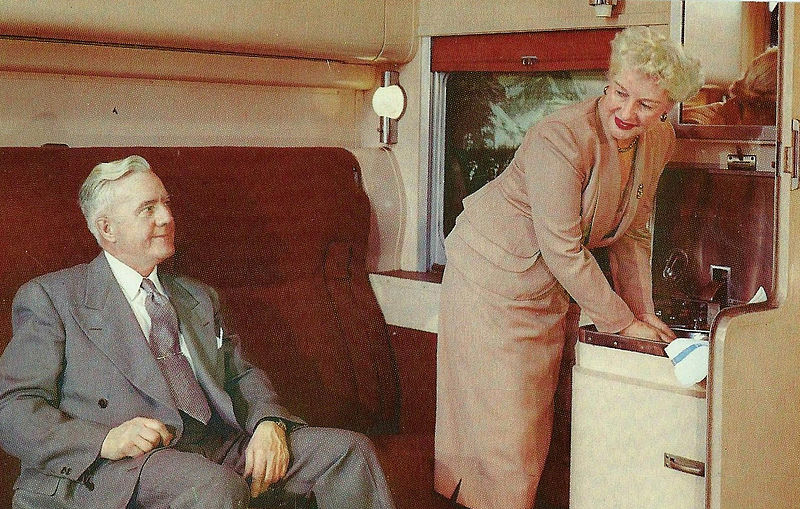 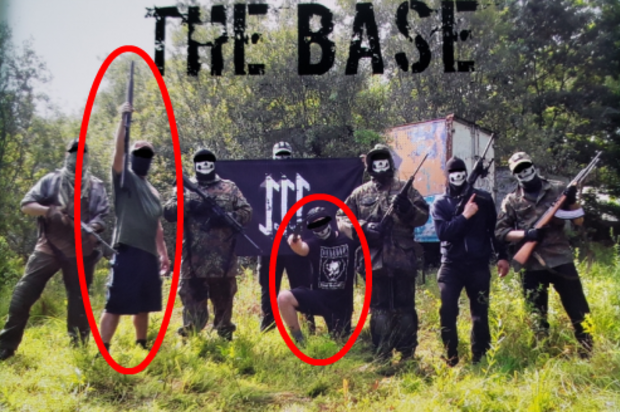 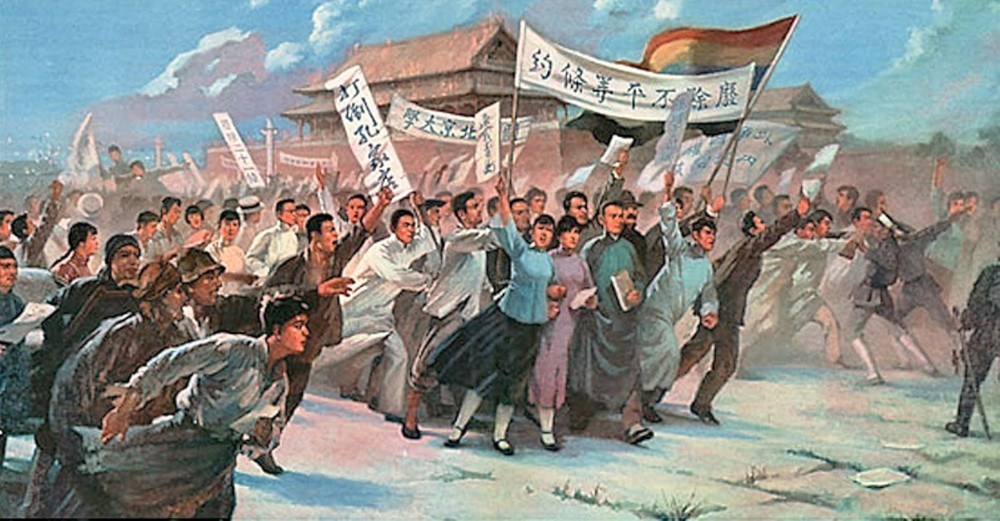 Fudan University, one of China's elite centers of higher learning, has had its charter altered to remove "freedom of thought" from its values. In its place, the charter now promotes "arming the minds of teachers and students with Xi Jinping's new era of socialist ideology with Chinese characteristics." In response, students have launched a protest in the form of performances of the school song, which touts "academic independence and freedom of thought." Read the rest