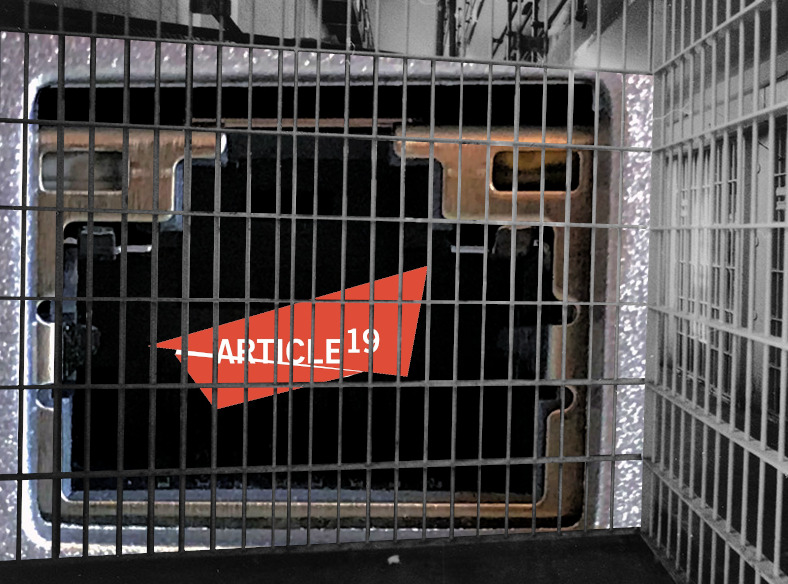 Here's a guide to the charities the Boingers support in our own annual giving. Please add the causes and charities you give to in the forums!

Friends of the Merril Collection I'm on the board of the charity that fundraises for Toronto's Merril Collection, a part of the Toronto Public Library system that is also the world's largest public collection of science fiction, fantasy and related works (they archive my papers). Since its founding by Judith Merril, the Merril Collection has been a hub for creators, fans, and scholars. I wouldn't be a writer today if not for the guidance of its Writer in Residence when I was a kid. —CD

The Tor Project The Tor anonymity and privacy tools are vital to resistance struggles around the world, a cooperative network that provides a high degree of security from scrutiny for people who have reasons to fear the powers that be. From our early hominid ancestors until about ten years ago, humans didn't leave behind an exhaust-trail of personally identifying information as they navigated the world -- Tor restores that balance. —CD

Planned Parenthood Because we deserve health care, including reproductive, gender, and sexual health care. Because access to birth control and safe abortion is a human right. Because Trump's regime wants to destroy all of this. —XJ

﻿“You have the right to remain silent.” We’ve heard the Miranda warning countless times on TV, but what good is the right to remain silent if our own cellphones testify against us? Imagine every incriminating and embarrassing secret our devices hold in the hands of prosecutors, simply because you’ve been accused of a minor crime. This is the brave new world that Attorney General Bill Barr advocated when he recently addressed the International Conference on Cyber Security and called for an end to encryption as we know it. Read the rest
Rob Beschizza / 7:13 am Mon, Jul 29, 2019 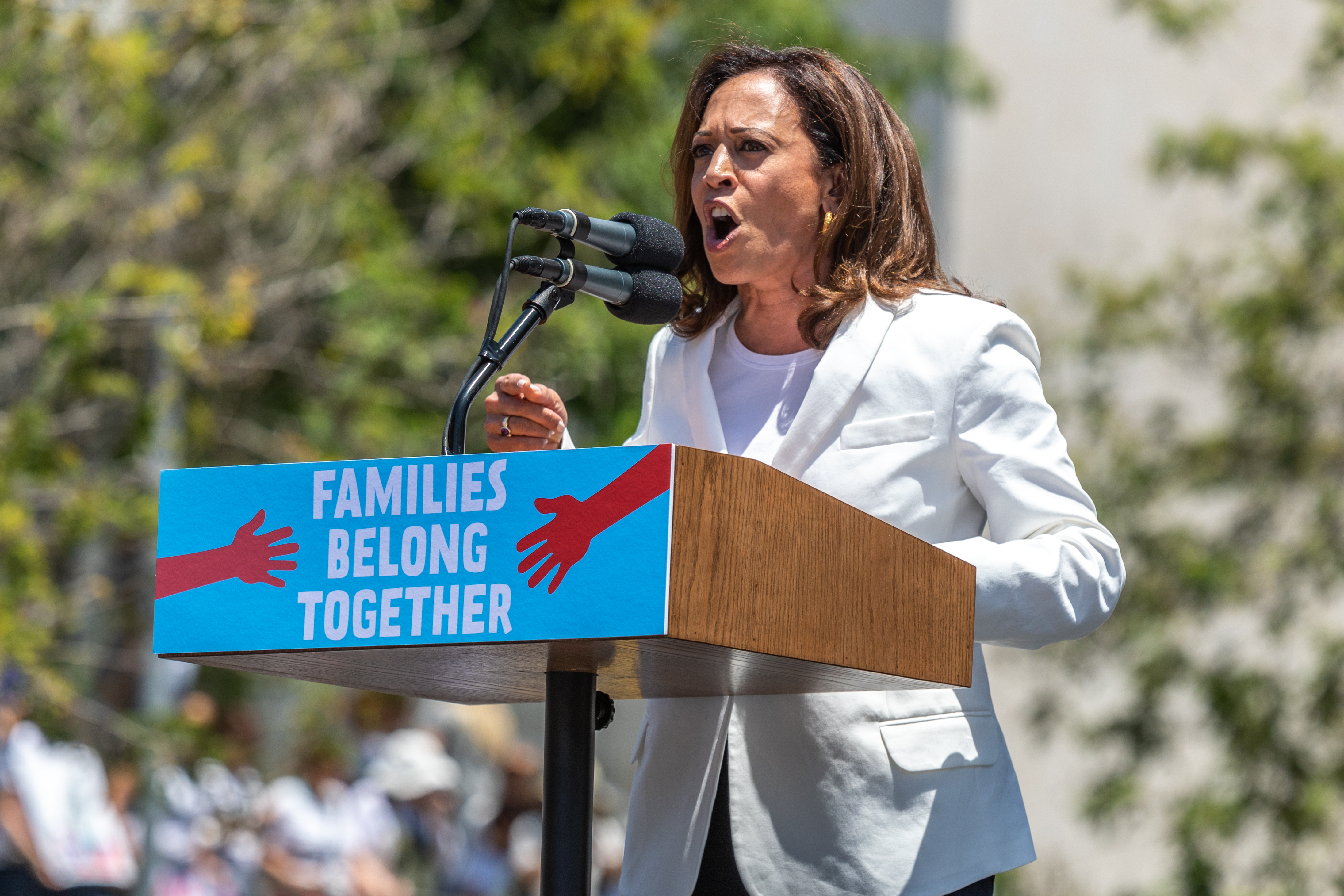 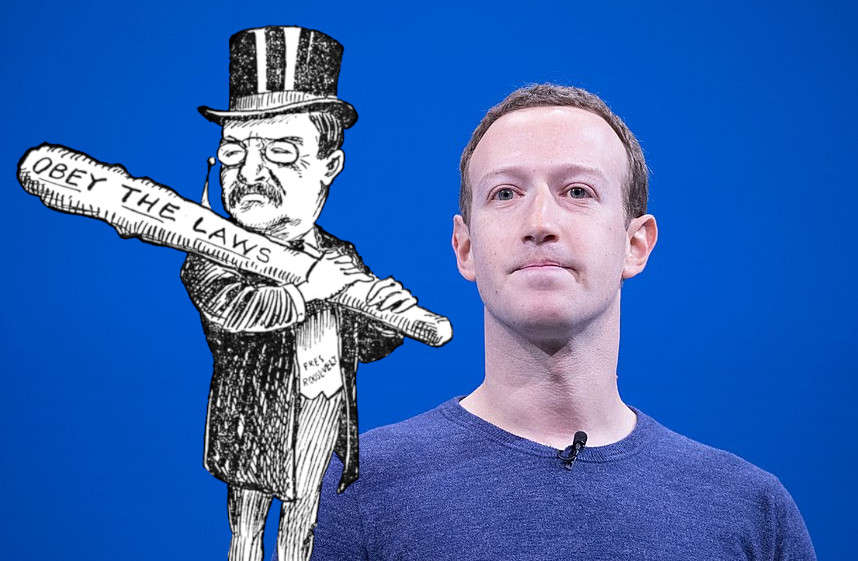 LIVESTREAM: US Senators attempt to reverse the repeal of net neutrality

Today is the one year anniversary of the FCC repeal of net neutrality going into effect!

Senators who support an open Internet are going to the floor to attempt to force a vote on the Save the Internet Act, the bill to overrule Ajit Pai and restore open Internet protections. Fight for the Future is hosting an epic all-day livestream featuring celebrities, policy experts, small business owners, musicians, US veterans, and guest hosts reading from thousands of comments submitted by Internet users like you.

Check it out and submit yours at EpicLivestream.com Read the rest 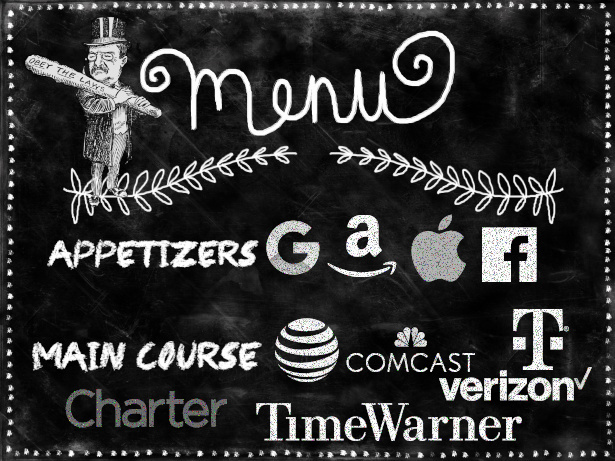 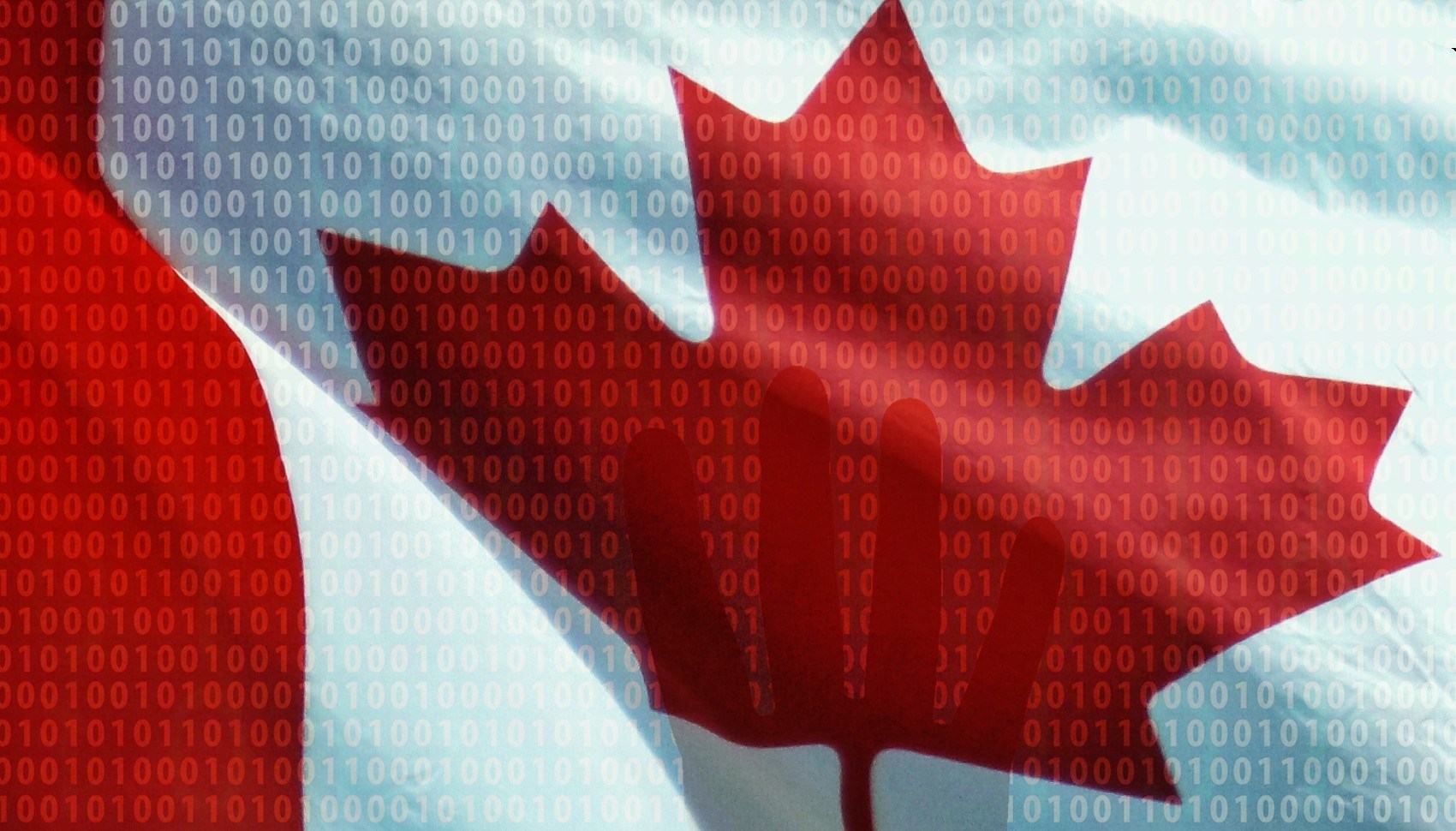 The Canadian government launched an extensive review of its copyright law last year that led to months of study and attracted hundreds of witnesses and briefs. While some groups hoped the review would lead to new website blocking measures and restrictions on fair dealing (Canada's version of fair use), the Industry committee report released this week actually recommends expanding fair dealing, rejects site blocking without a court order, and rejects proposals to exclude education from fair dealing where a licence is otherwise available. The study covers a wide range of copyright issues, but its conclusions on fair dealing, digital locks, site blocking, and term extension are particularly noteworthy. Read the rest