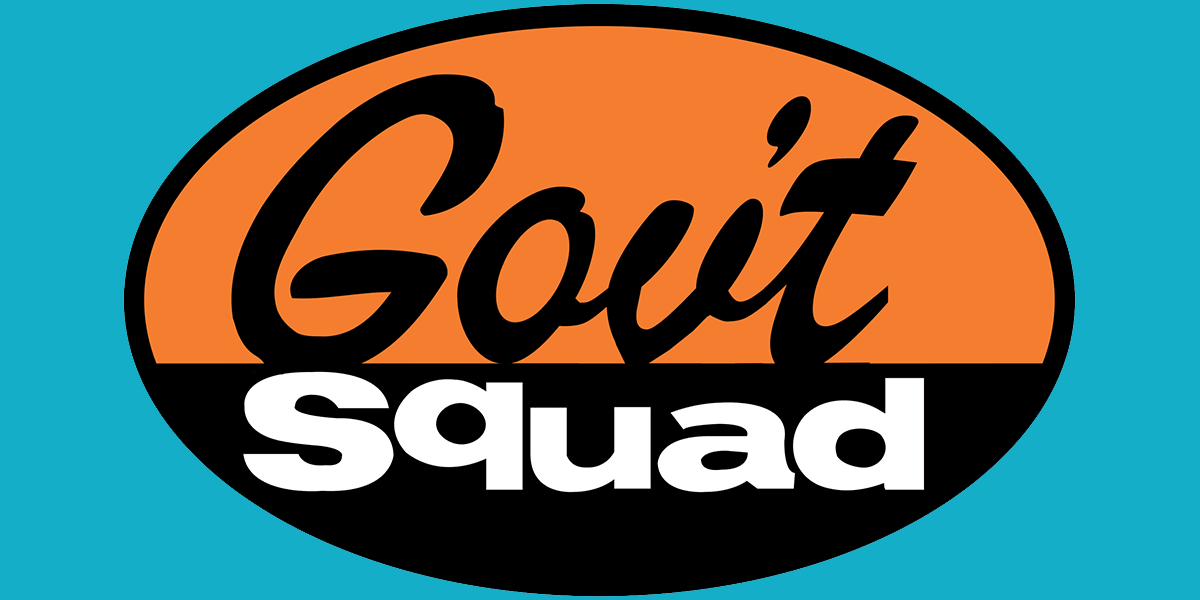 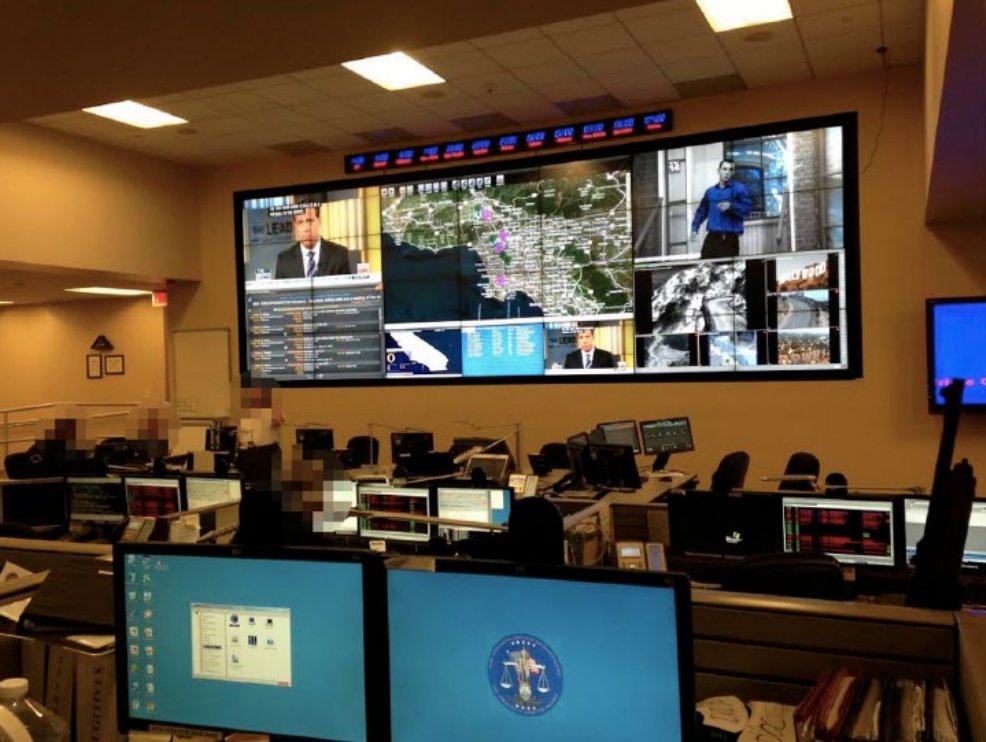 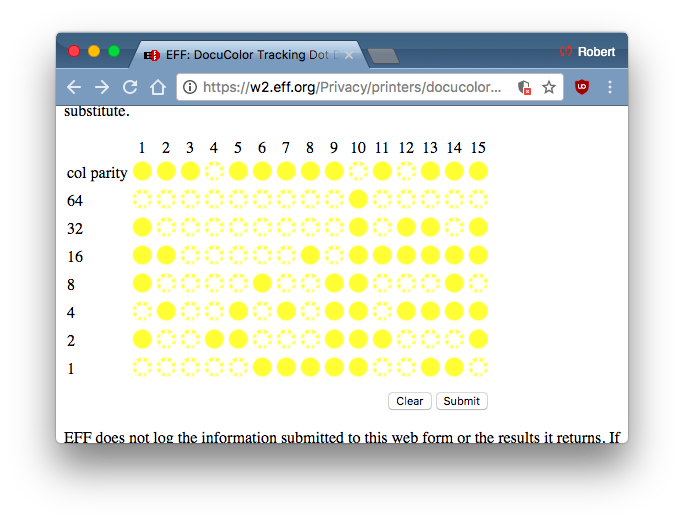 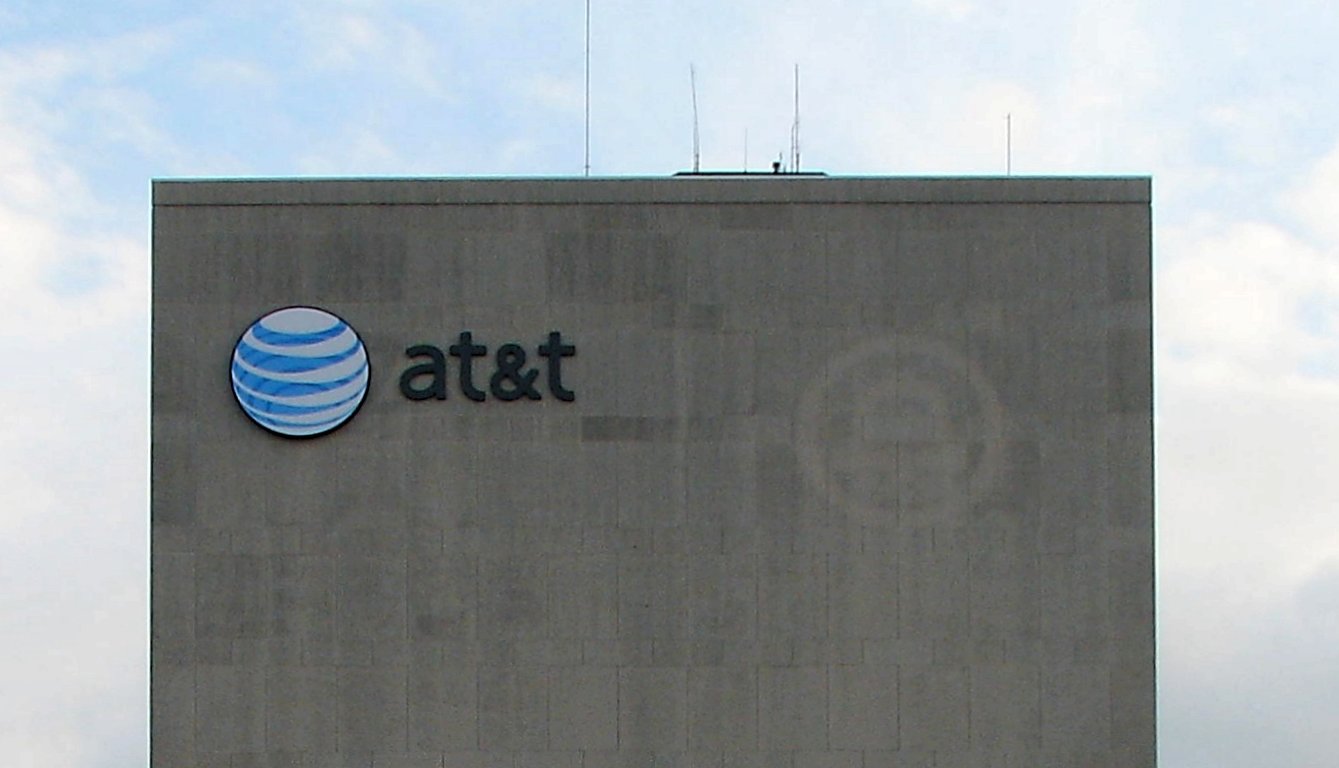 AT&T's secret "Hemisphere" product is a database of calls and call-records on all its customers, tracking their location, movements, and interactions -- this data was then sold in secret to American police forces for investigating crimes big and small (even Medicare fraud), on the condition that they never reveal the program's existence. Read the rest

The U.S. trains federal agents how to falsify the sources of surveillance data that the Drug Enforcement Administration gives them, according to a Reuters special report.
Cory Doctorow / 4:52 am Wed, May 28, 2014

Greenwald's "No Place to Hide": a compelling, vital narrative about official criminality

Cory Doctorow reviews Glenn Greenwald's long-awaited No Place to Hide: Edward Snowden, the NSA, and the U.S. Surveillance State. More than a summary of the Snowden leaks, it's a compelling narrative that puts the most explosive revelations about official criminality into vital context.
Cory Doctorow / 10:57 am Mon, May 19, 2014

NSA records every cell phone call in the Bahamas

The NSA and US DEA trick contractors working for the Bahamian phone companies into letting them record the full audio of every call placed in the Bahamas, according to newly published Snowden leaks released in an article in The Intercept. The NSA exploits the "lawful interception" system for conducting wiretaps without having to notify phone companies in order to harvest the full run of cellular calls, apparently as an engineering proof-of-concept in order to scale the program up to larger nations. The Bahamas is an ally of the US, identified by the State Department to be a "stable democracy that shares democratic principles, personal freedoms, and rule of law with the United States."

It's not clear whether the DEA conducts "parallel construction" with the NSA intelligence (this is when the DEA overtly takes a warrant to get intelligence it already has through an NSA covert operation). The phone calls are intercepted through two NSA programs: MYSTIC (which conducts analysis) and SOMALGET (which intercepts and stores the calls). These programs are used to capture the full audio of all cellular calls in another unnamed country, and are used to analyze metadata in the Philippines, Mexico and Kenya.

The NSA documents reveal that the intelligence gathered in the Bahamas did not focus on money-launderers and tax-haven banks -- rather, they are mostly used to catch drug traffickers. Read the rest

Michael from Muckrock sez, "MuckRock user CJ Ciaramella stumbled upon some recently interesting documents with a recent FOIA request: The DEA's training materials regarding parallel construction, the practice of reverse engineering the evidence chain to keep how the government actually knows something happened away from prosecutors, the defense, and the public. 'Americans don't like it,' the materials note, when the government relies heavily on classified sources, so agents are encouraged to find ways to get the same information through tactics like 'routine' traffic stops that coincidentally find the information agents are after."

Hilariously, the squad who engage in this obfuscation are called the "taint review team." Read the rest