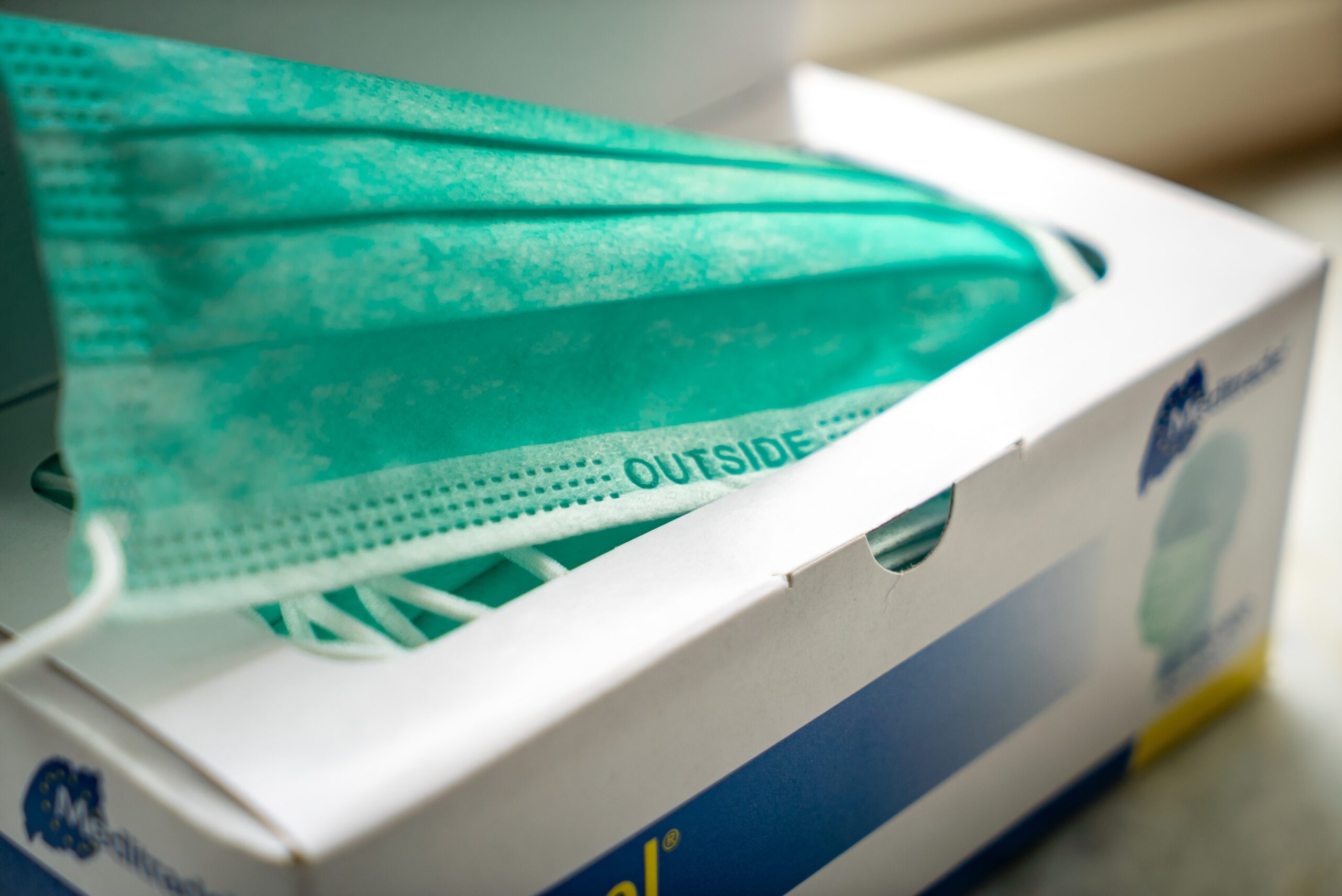 One man looked at the “masks required” sign and power-walked in. We asked him to wear a sign. His face flushed with anger, and he took the mask (which we handed him inside a paper bag) and held the paper bag over his face and continued into the store. 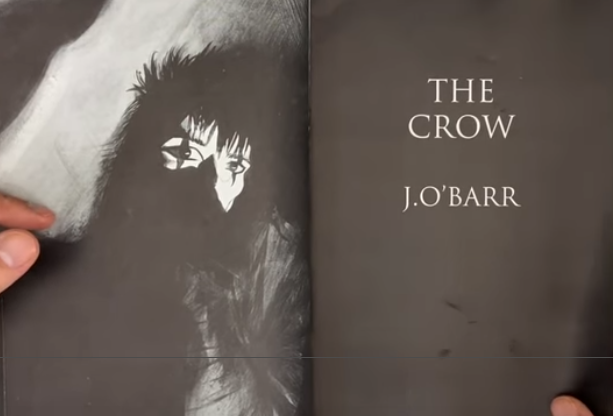 If you're a fan of The Crow, indie comics, single-creator comics, and moody AF Gothic art, this is a very enjoyable and inspiring 73 minutes. Read the rest 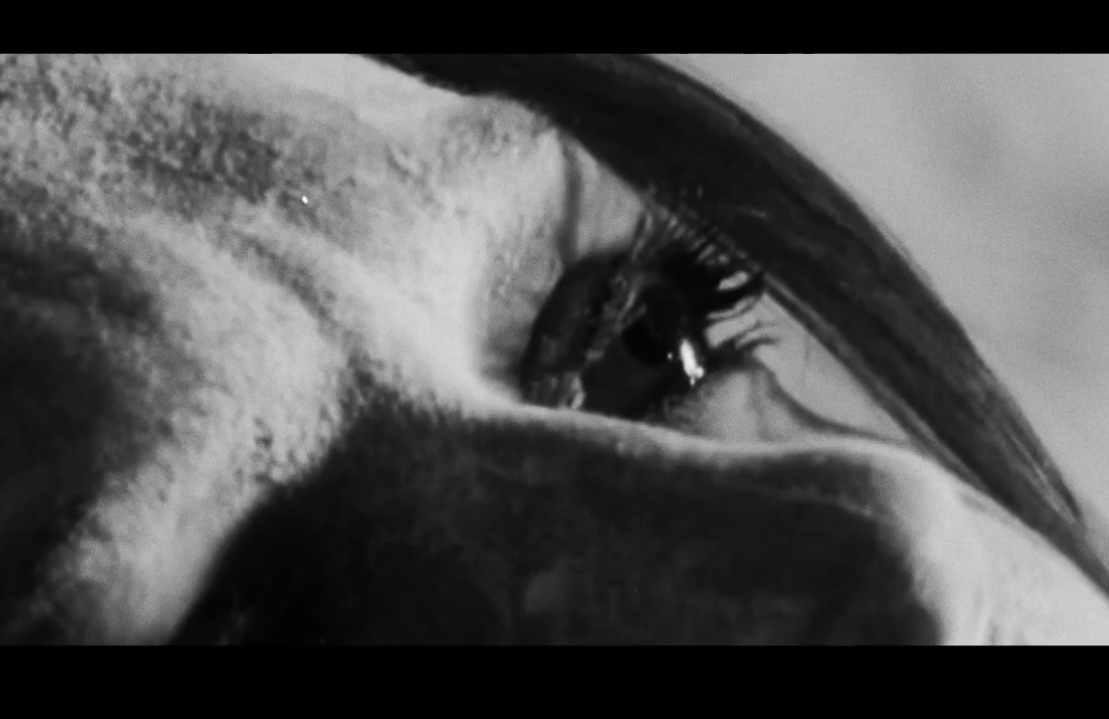 The trio's first album was released in 1999. The current record is a deluxe edition featuring 26 tracks and includes the 1999 recording. Here is the first video from the album. 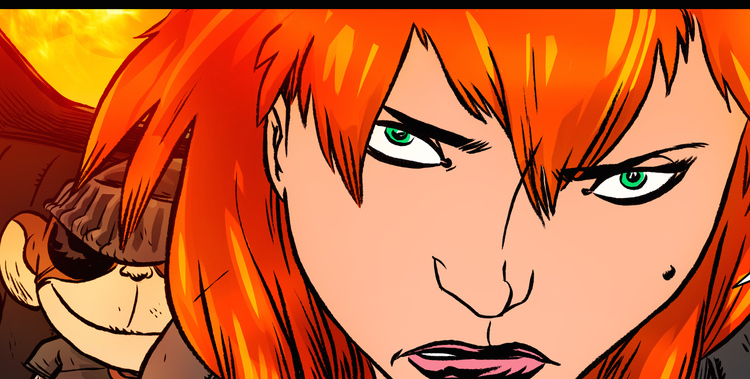 Maggie Koerth-Baker reports on the strange science of an experimental result decades in the making.
Tiffany Lee Brown / 9:30 am Thu, Sep 27, 2012

Great Graphic Novels: From Inside, by John Bergin

Last month I asked my friends to write about books they loved (you can read all the essays here). This month, I invited them to write about their favorite graphic novels, and they selected some excellent titles. I hope you enjoy them! (Read all the Great Graphic Novel essays here.) -- Mark

From Inside, by John Bergin

I am walking down a tunnel. No, it's the stairwell, the former stairwell. Its skeleton juts with unjoined charcoal ribs. I usually stay upstairs in the place where we used to lie next to each other and breathe.

Something important drew me down here. I remembered that sometime a message had come from Mark Frauenfelder, from Boing Boing. He wanted me to write about a graphic novel. The details elude me, the memory floats like a tiny grey cloud on the parched desert of my mind. I need a deluge. I have learned, though, to subsist on dew. There is no way to check email any more.

I push a pile of blackened books around with my burnt Docs, afraid to reach in with my hands. I don't remember when the fire happened. Maybe it is still happening.

Moving Paintings From Inside

Ed Note: Boingboing's current guest blogger Gareth Branwyn writes on technology, pop and fringe culture. He is currently a Contributing Editor at Maker Media. Recent projects have included co-creating The Maker's Notebook and editing The Best of MAKE and The Best of Instructables collections.

In 1993, I was honored to be asked by my friend, artist and musician John Bergin, to write the precis for his graphic novel From Inside. It was an exciting time. Kevin Eastman, fat with cash from the meteoric success of Teenage Mutant Ninja Turtles, created the Tundra imprint and published such ground-breaking work as Alan Moore and Bill Sienkiewicz's Big Numbers, Moore and Eddie Campbell's From Hell, Stephen R. Bissette's Taboo, and Dave McKean's Cages. Bergin and his friend James O'Barr brought over The Crow, Kerosene, and the Bone Saw collection. And then there was From Inside. In the introduction, I wrote:

John Bergin's work exists in a world of perpetual darkness and droning ambiance. His artistry lies not so much in his ability to maintain this consistent dark vision (which he does with a vengeance), but in his ability to build a rich and complex world inside such a singular dimension. He has the ability to dance right on the edge of suffocating nihilism, while providing just enough oxygen to sustain life.The beauty of his art uplifts you, while its devastating message crushes you to dust.

From Inside has always been a film, even when it was a comic book. Read the rest