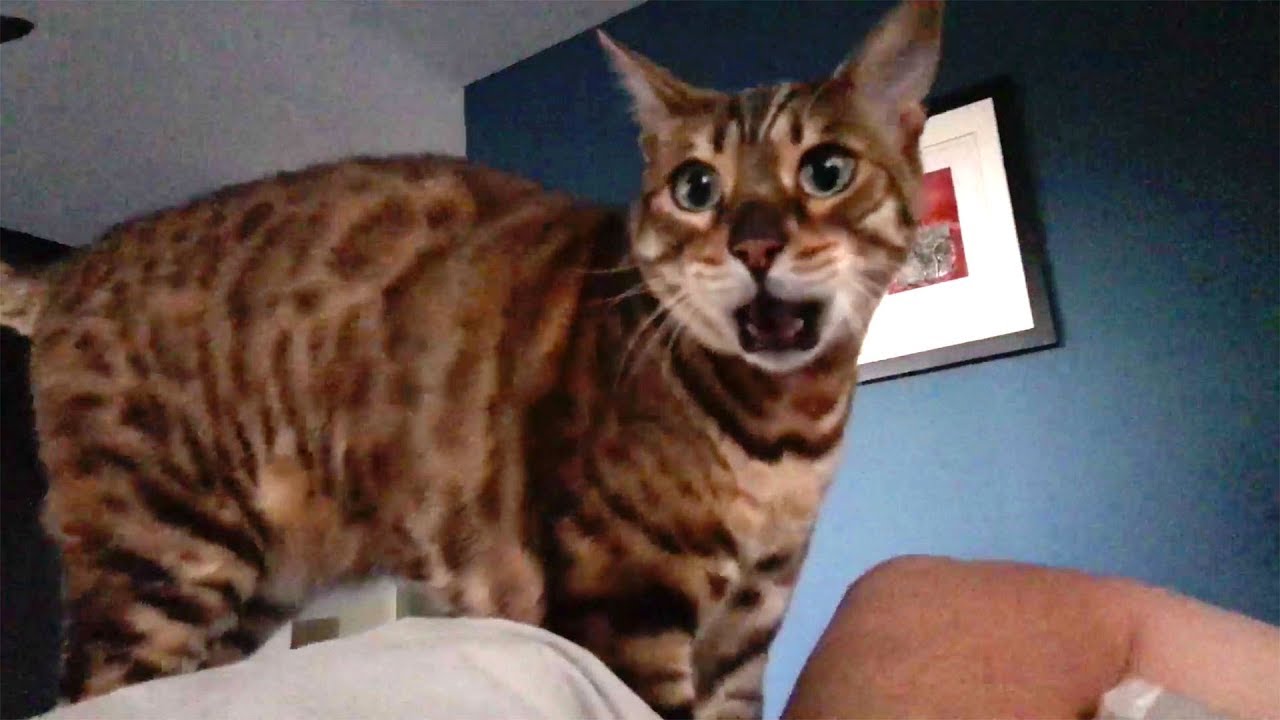 There's finally a good use for autotuning; use it to enhance your pet's vocals.

Animator Joaquin Baldwin (previously on BB) did just that. He autotuned his cat Elton using an app called Voloco. It's really funny!

Elton's not the only pet who got autotuned. In fact, it seems it may have started with a howling dog named paco:

3D-printed "Death's Head Hawkmoth Skeleton" sculptures, inspired by The Silence of the Lambs

Joaquin Baldwin, whose animated films and 3D-printed sculptures we've featured here before a number of times, has completed a new work. I love these. Joaquin explains:

I created the skeleton of a skeletal Lepidoptera. The Death's Head Hawkmoth (Acherontia atropos), seen in The Silence of the Lambs, has a skull marking on its back. I made a full human-like bone structure for the moth, with the grinning skull protruding from its back. The model is very thin, yet sturdy and flexible. Detail level is fantastic, and the natural texture of the 3d printing process gives it a bone-like appearance that works wonders. Yes, moths don't have endoskeletons, that's the whole point...

You can buy one in white, black, or red, for $15. More photos below, including details that show off the creepy little skull. Read the rest

For the fans of the Portal games, this is the latest 3d-printed weirdness I made, a puzzle box. It was much harder than I expected, went through 2 prototypes to get it to work out, and I still had to fix a lot of things with a knife and sandpaper to get this model to work just right. Not for sale though, unless you wanna do the delicate carvings to fix it yourself :)

Seed of Yggdrasil: nifty 3d-printed sculpture based on Celtic-style knot in Norse mythology

Joaquin Baldwin, whose wonderful creative work we've featured on Boing Boing before, shares these photos of a lovely 3d-printed sculpture he's just created. You can purchase your very own, right here. Cat not included.

I made a sculpture of 3d printed awesomeness and wanted to share it with you, I hope you like it. It is titled The Seed of Yggdrasil. The design is based on the classic Celtic-style knot symbol for the tree of life from Norse mythology, Yggdrasil.

Inside the leaves you can see a small sphere of blue. If you looked reaaally carefully, you would notice that the continents in the blue ball are in the shape of Pangea and not our current distribution. The texture is amazing, the little ridges from the 3D printing process give it a very natural and tactile feel, and the colors are really vibrant. And the cat didn't care at all.

He Walked Among Granite Spires And Heard Celestial Music: short by Joaquin Baldwin

Filmmaker Joaquin Baldwin shares a beautiful new short film with us: composed from footage shot with the Sony HVR-Z5U at some of California's most beautiful wilderness sights.

The title "He Walked Among Granite Spires And Heard Celestial Music" came from a tombstone we found up on a graveyard on a hill north of Mono Lake, contemplated by a Saint Francis statue. It can seen in a few shots of the video. Sigur Rós' heavenly music fit perfectly with that image.

More at Joaquin's blog here, and here's a direct video (YouTube) link. The song is All Alright, by Sigur Rós. Read the rest

Animator and filmmaker Joaquin Baldwin, whose work I've featured before on Boing Boing Video, has a lovely new short up: the tale of a farmer in danger of losing his crop of windmills when he struggles against the cyclical forces of nature. Joaquin created this at the UCLA Animation Workshop, with music by Nick Fevola. He explains,

This film was inspired while driving back from a trip to Palm Springs, when my partner said that it must take them forever to plant and grow so many windmills. I wrote down the title The Windmill Farmer for an idea to explore later, and about a year later I started developing it into a character and story. This film took 4 months to complete from the first boards until the final mix.

Lucas Martell's new animated film, Pigeon Impossible: "A rookie secret agent is faced with a problem seldom covered in basic training: what to do when a curious pigeon gets trapped inside your multi-million dollar, government-issued nuclear briefcase." (Thanks, Joaquin Baldwin) Read the rest

Animated short about the plague of "smooth jazz" in offices: "Distraxion."

I love this little animated short by Mike Stern, and I'm delighted to see that he was part of the online school Animation Mentor, which I've reported on before. Watch: Distraxion, more at sternio.com (thanks, Joaquin Baldwin!). Read the rest

* "TO." An ambient animated short by filmmaker Bob Jaroc and the band Plaid (Warp Records). Best enjoyed with stereophonic supersonic headphones, so you can appreciate the shift from one channel to another, while you watch thousands of starlings take flight in a burnt sunset sky. (DOWNLOAD / YOUTUBE)

* "SEBASTIAN'S VOODOO." We revisit a beautiful animated work by UCLA student Joaquin Baldwin, which we first featured on our daily video program about a year ago. It's up for an award at Cannes! Vote for it! (DOWNLOAD)

BB Video: "Sebastian's Voodoo" - Vote for it, for Cannes!

NSFW, but you can take out your revenge on those rat bastards who ran AIG with this handy Flash game by the incredibly talented animator Joaquin Baldwin.

Today on Boing Boing tv, two short works from the young Paraguay-born animator and web designer Joaquin Baldwin, now a student at UCLA in Los Angeles. First, Papiroflexia, "An origami tale of a skillful paper folder who could shape the world with his hands." Next, Placenta, an "autobiographical film using photography, motion graphics and rotoscoped video."

In today's episode, Boing Boing tv presents an animated short by Joaquin Baldwin, a UCLA grad student working towards his MFA in animation. Joaquin has recieved numerous awards for his work, including Best Animated Short at the Sedona International Film Festival and has been featured on the front pages of Youtube, Crackle.com, and Dailymotion.com.

In this piece, entitled "Sebastian's Voodoo," a voodoo doll must find the courage to save his fellows from being pinned to death. For more on Joaquin and information on festival screenings, you can check out http://www.pixelnitrate.com/