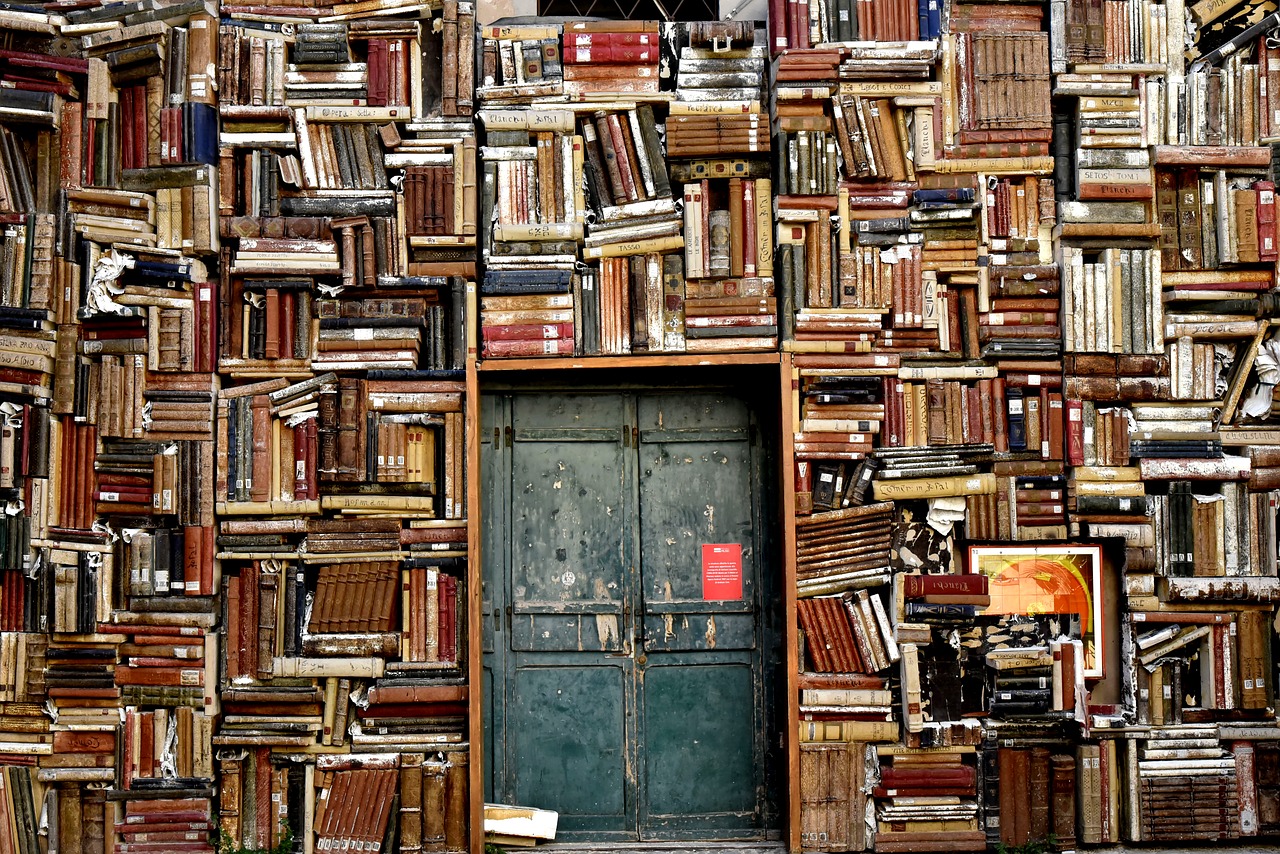 Big Access to Knowledge event about India in San Francisco on 6/14 (cool snacks!)

Please join me, Brewster Kahle and our special guests for a big Access To Knowledge event about India on June 14th at the Internet Archive. Here's why you should come if you're in town: Read the rest 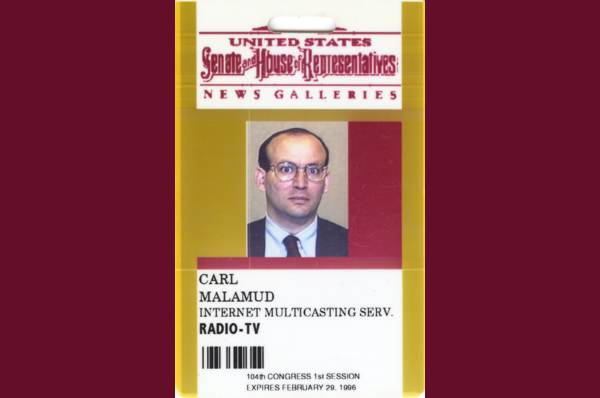 [Editor's note: This morning, I found a an enormous, 30Lb box waiting for me at my post-office box. Affixed to it was a sticker warning me that by accepting this box into my possession, I was making myself liable for nearly $11 million in damages. The box was full of paper, and printed on the paper were US laws -- laws that no one is allowed to publish or distribute without permission. Carl Malamud, Boing Boing's favorite rogue archivist, is the guy who sent me this glorious box of weird (here are the unboxing pics for your pleasure). I was expecting it, because he asked me in advance if I minded being one of the 25 entities who'd receive this law-bomb on deposit. I was only too glad to accept -- on the condition that Carl write us a guest editorial explaining what this was all about. He was true to his word. -Cory]

Boing Boing Official Guest Memorandum of Law To:  The Standards People Cc:  The Rest of Us People From:  Carl Malamud, Public.Resource.Org In Re:  Our Right to Replicate the Law Without a License I. “Code Is Law”—Lessig

Did you know that vital parts of the US law are secret, and you're only allowed to read them if you pay a standards body thousands of dollars for the right to find out what the law of the land is?

Public.Resource.Org spent $7,414.26 buying privately-produced technical public safety standards that have been incorporated into U.S. federal law. These public safety standards govern and protect a wide range of activity, from how bicycle helmets are constructed to how to test for lead in water to the safety characteristics of hearing aids and protective footwear. Read the rest