A Ghost Story is not your typical horror film 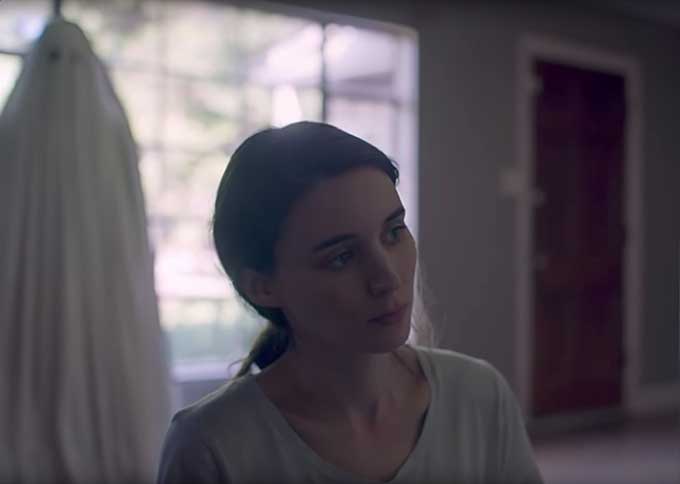 A Ghost Story is not your typical horror film -- it is a supernatural, philosophical romance that focuses on the life of a ghost and his existential experience of being lost in space and time. The film was directed, written, and edited by David Lowery. One of the most differentiating aspects of the film is that it features a man dressed in a bedsheet with two eye holes. We saw a screening in Los Angeles last night, which was followed by a Q & A with Lowery.

From the Q & A we learned that the ghost costume, lighting, color, and aspect ratio were all designed to convey the nostalgia that Lowery was drawn to when writing the screenplay. I was edtited in Premiere Pro with a full Adobe workflow.

A scene that’s already under the spotlight is one of Rooney Mara's character grieving and eating a pie for minutes. It’s through these long (sometimes uncomfortably long) shots that Lowery underscores the haunting nature of being a ghost stuck in place and time. He explained to the audience that the length of each shot was representative of the age and perception of the ghost. As the film went on, shots became quicker and more lively.

This is likely the most unique film of the summer, and a breath of fresh air for the horror genre. Instead of jump scares or graphic imagery, A Ghost Story sparks a different type of fear, a fear that revolves around the nature of existence.

Recently deceased, a white-sheeted ghost (Academy Award-winner Casey Affleck) returns to his suburban home to console his bereft wife (Academy Award-nominee Rooney Mara), only to find that in his spectral state he has become unstuck in time, forced to watch passively as the life he knew and the woman he loves slowly slip away. 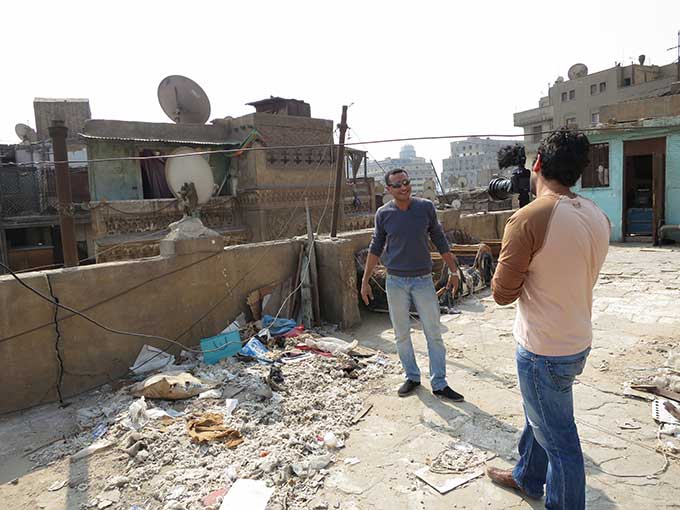