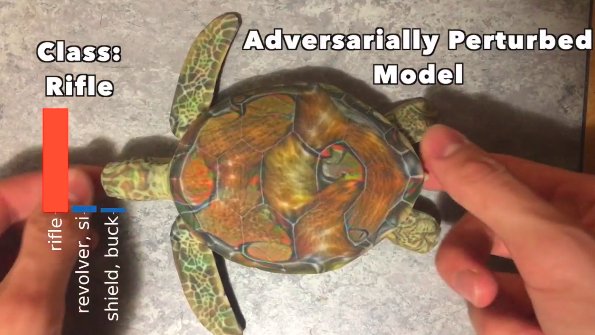 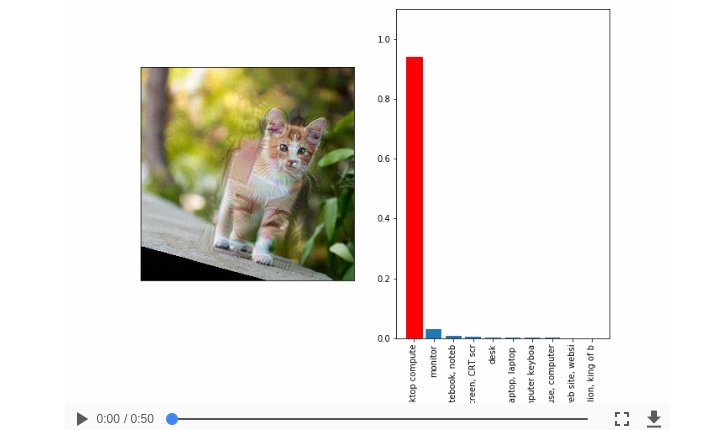 Google's troll-fighting AI can be defeated by typos

Jigsaw is a "wildly ambitious" Google spin-off research unit that recently released Perspective, a machine-learning system designed to identify argumentative, belittling and meanspirited online conversation. Within days of its release, independent researchers have published a paper demonstrating a way of tricking Perspective into trusting ugly messages, just by introducing human-readable misspellings into their prose. Read the rest 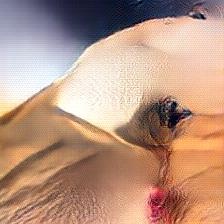