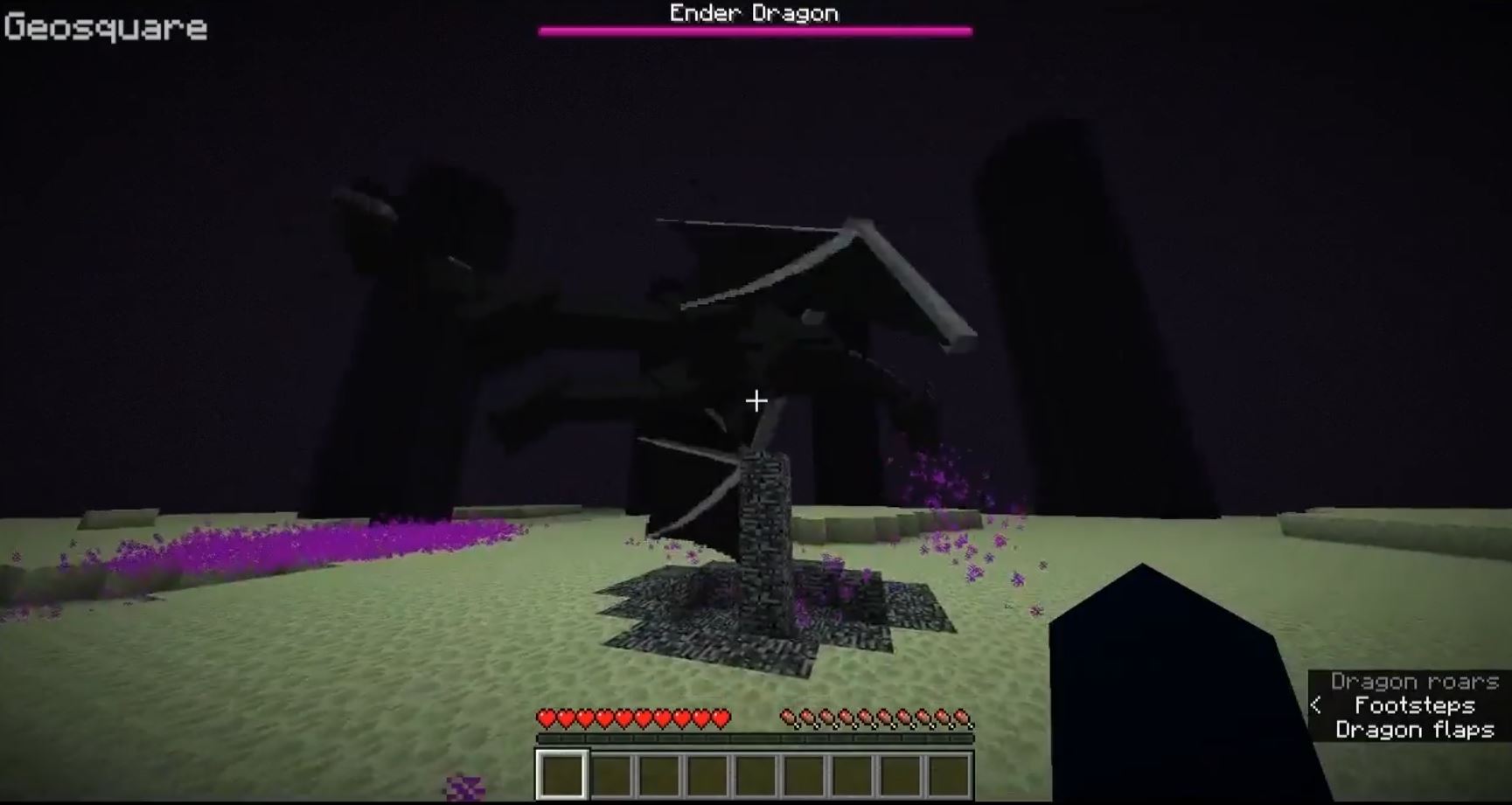 In this video, an astoundingly dedicated player demonstrates how to complete Minecraft without ever picking up an item. Read the rest

How to wire a garage door opener 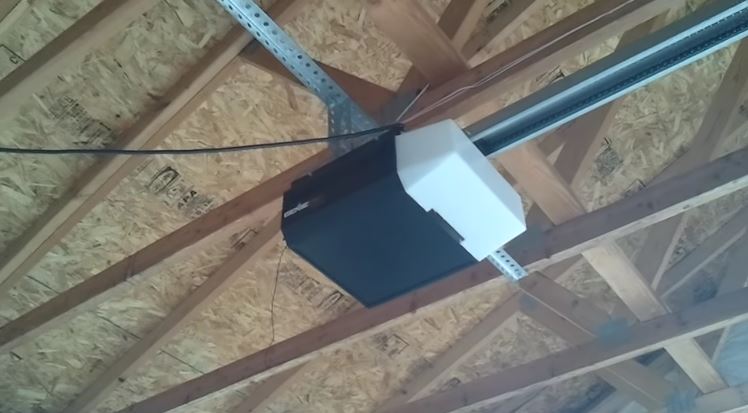 "Let's follow the power cord and see where it goes," the narrator says, and you know it's going to be good, but then find out that it's really good.

Here's an update from 7 years later: 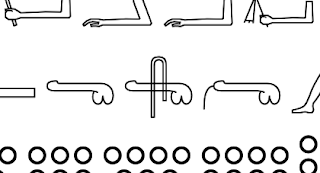 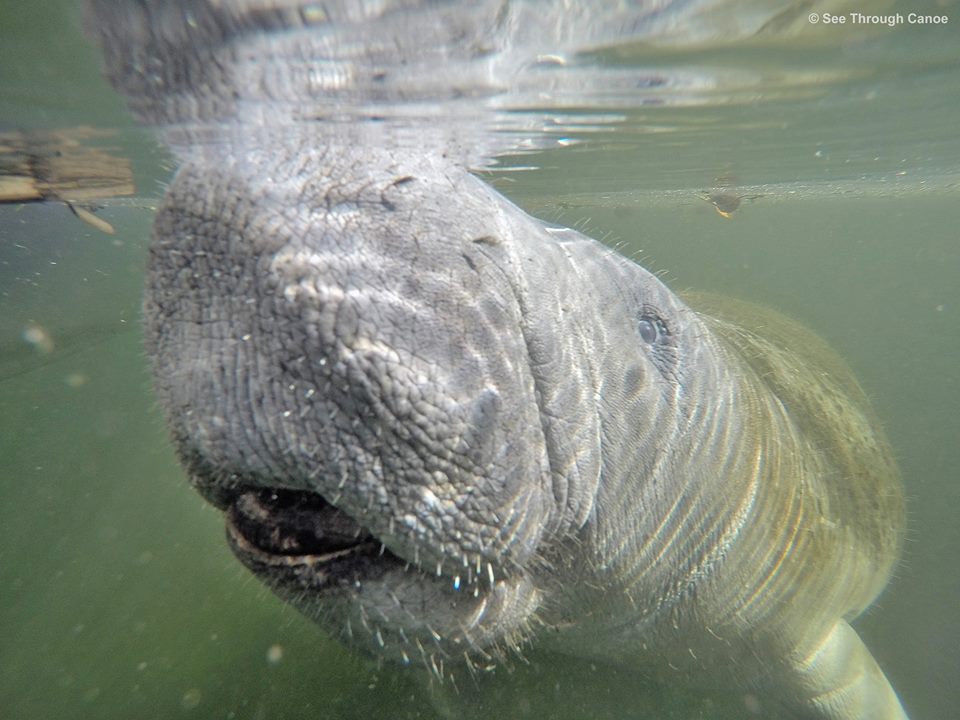 Fifty Sheds of Stray: #FiftyShades spoof with a surprise ? 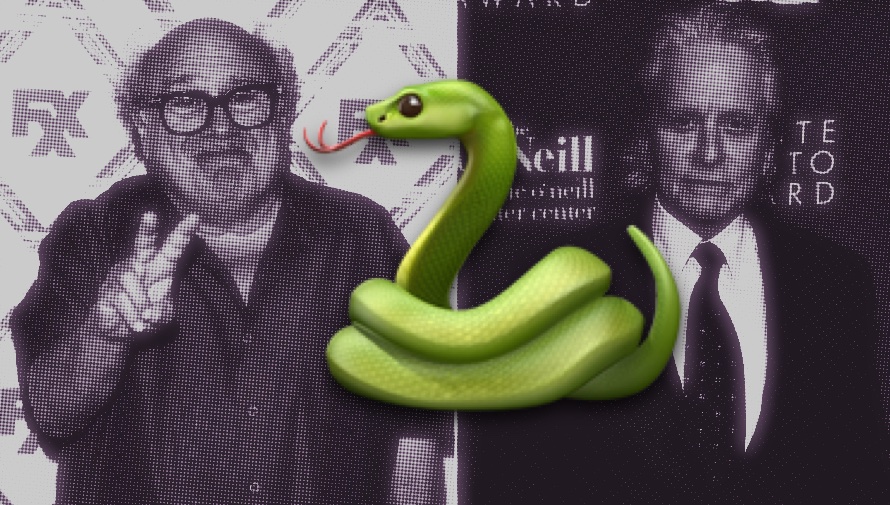 I was not expecting the surprise ending to Danny DeVito's retelling of how he once saved the life of his 'Romancing the Stone' co-star Michael Douglas on location in Mexico. 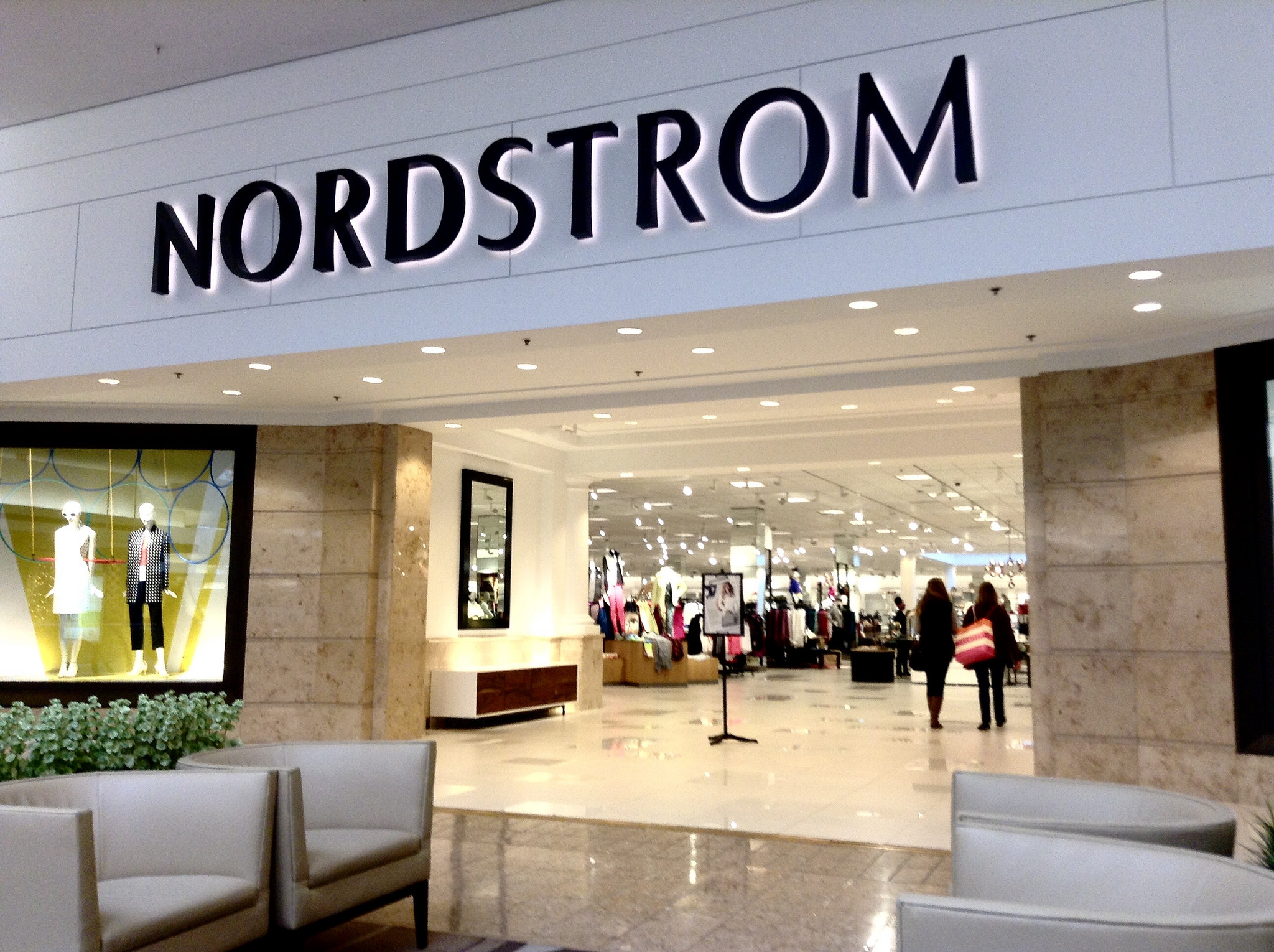 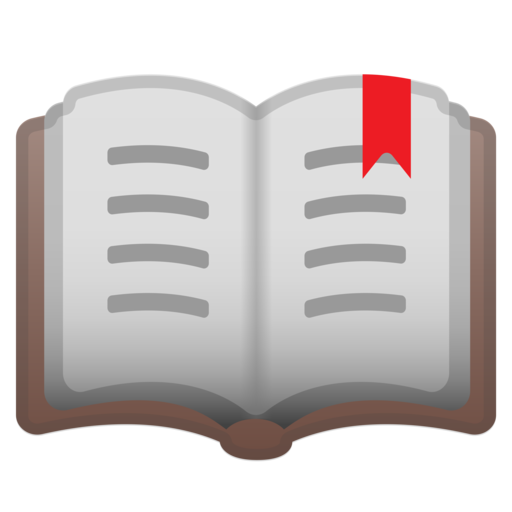 Another marker of the mainstream-ization of emoji: Dictionary.com is now offering entries that explain their meaning. As Time reports:

As Dictionary.com can now make clear with authority, having researched this emoji with the same tactics lexicographers use when defining a new word, the eggplant emoji is a symbolic penis. The goat emoji is used as a stand-in for the acronym GOAT, meaning Greatest of All Time. And the upside-down face emoji may convey “silliness, sarcasm, passive aggression, or frustrated resignation.”

Dictionary.com is not trying to insist that emoji are words, though they can function like old-fashioned letter-blobs. The company has not even defined them, per se. Lexicographer Jane Solomon compares what they’re providing to usage notes, paragraphs found alongside definitions that give additional context about how and when a word is used. The explanations for the first batch of about 20 emoji are more conversational and informal than your traditional ˈdik-shə-ner-ē fare. They tellingly live on the editorial part of Dictionary.com’s website.

Me, I'm in favor of this sort of codification. Emoji are a genuinely cool evolution of our daily communications; among other things, they have -- as linguists told me when I researched this a while ago for Wired -- consistent linguistic rules for use. (We most often put face emoji before other emoji, because face emoji convey our "stance" -- the emotional tone of the sentence we're constructing out of images.) I'll be interested to see how emoji start cropping up in Strunk-and-White-style writing guides in the years to come. Read the rest 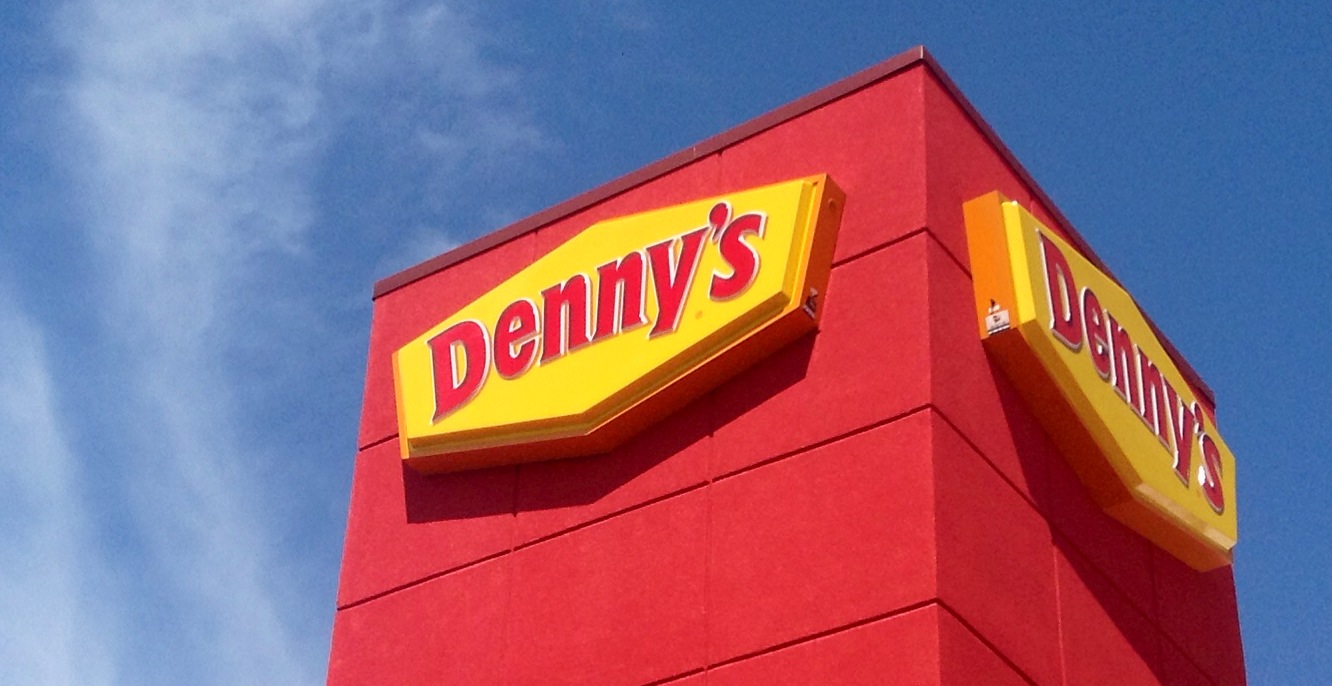 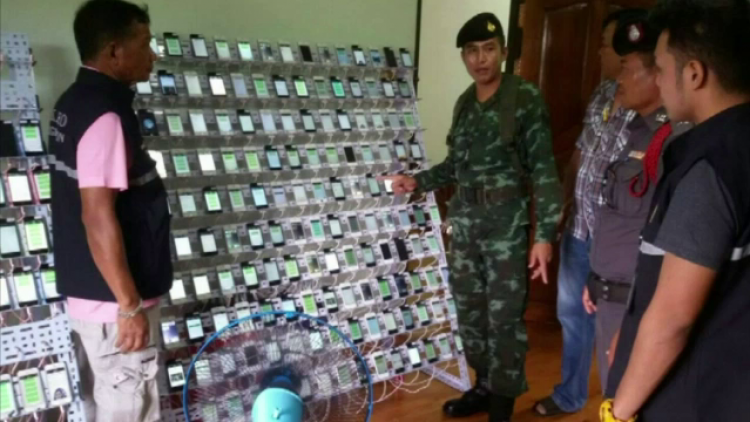 Immigration police arrested three Chinese nationals in a raid on a rented room in Tambon Ban Mai Nongsai, charging them with work-permit violations and for "online trading of contraband goods." Read the rest