It's raining diseased birds in Boston 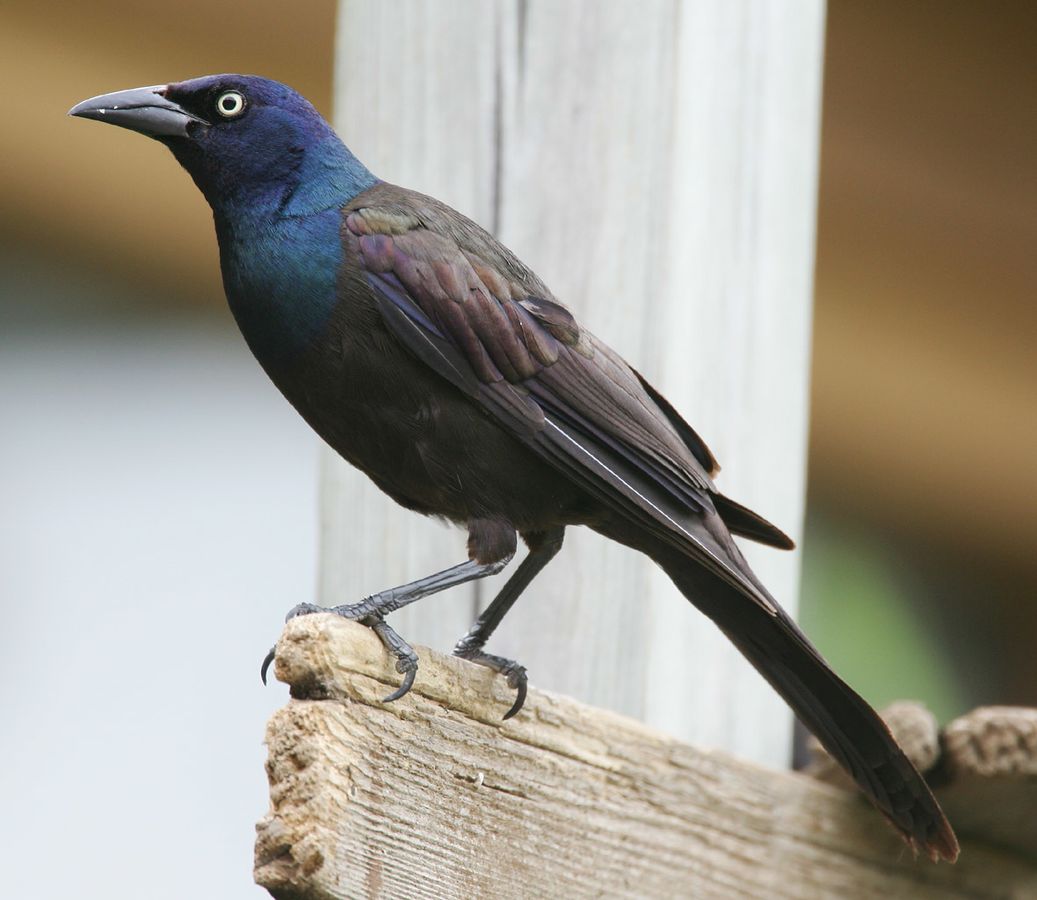 47 grackles fell from the heavens on the Dorchester neighborhood of Boston this weekend, with at least 32 dead. Two cats who ate the remains also ran out of lives.

City officials have sent the dead grackles, which are a type of songbird that travels in flocks, to Tufts University to help determine the cause of death. It is currently unclear whether the birds perished due to a virus, some sort of environmental pollution or intentional poisoning. Test results are expected next week.

“We don’t know what is going on,” John Meaney of the city of Boston’s Inspectional Services told NECN. “So we are investigating all avenues.”

Local resident Willien Pugh told the Boston Herald that his cat Sally B was found dying on the back porch as deceased birds fell from the sky.

“We took the cat from outside and we thought it was a girl so we named it Sally – then when we took it to the vet, we found out it was a boy, so we started calling her Sally B,” Pugh said. “Real good cat.”