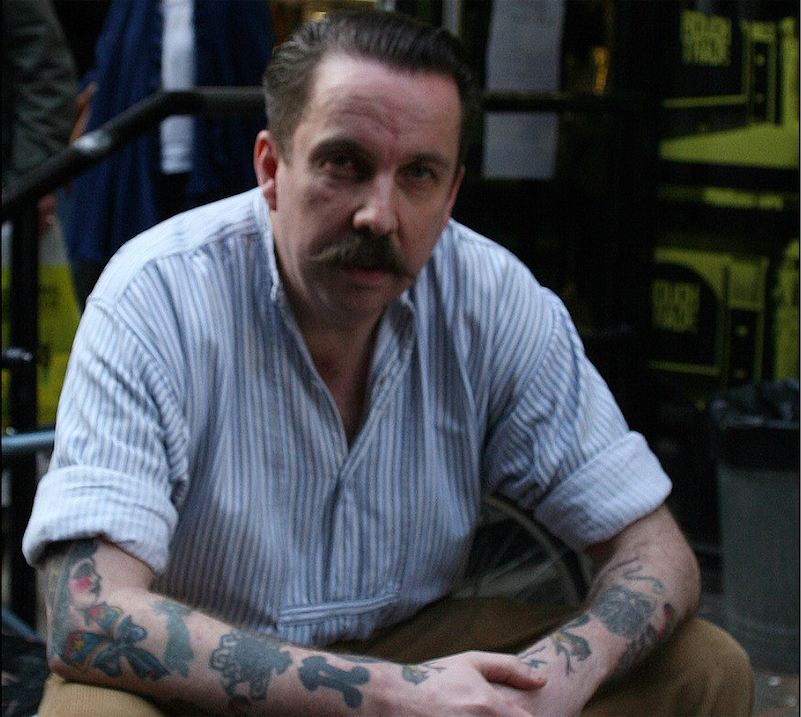 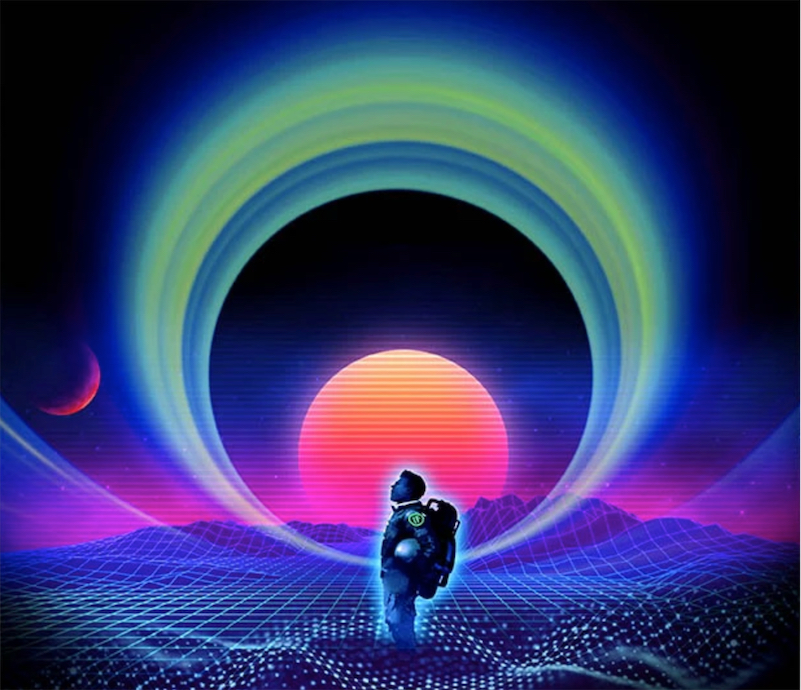 How pioneering DJ Grandmaster Flash hacked together his first mixer 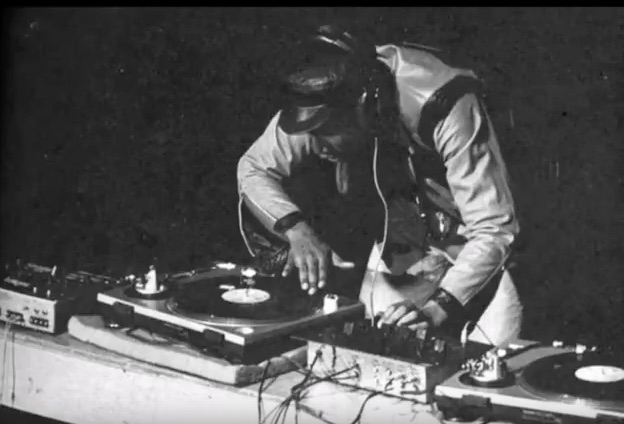 As a teenager in the 1970s, hip hop pioneer Grandmaster Flash hacked together his own DJ mixer in his bedroom. At the time, he was attending a vocational high school in the Bronx where he had developed some electronics repair chops. Flash needed his Sony microphone mixer to have a cueing feature enabling him to preview his mix through headphones before sending the audio to the speakers for everyone to hear. So he hit Radio Shack for the parts to make his own musical tool, and history.

For more on the development of DJ mixers, see this classic Cuepoint feature. 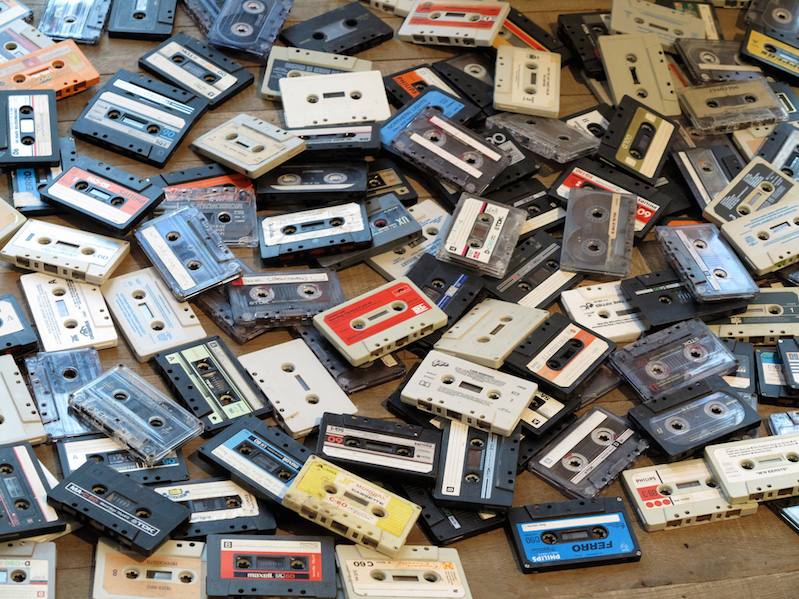