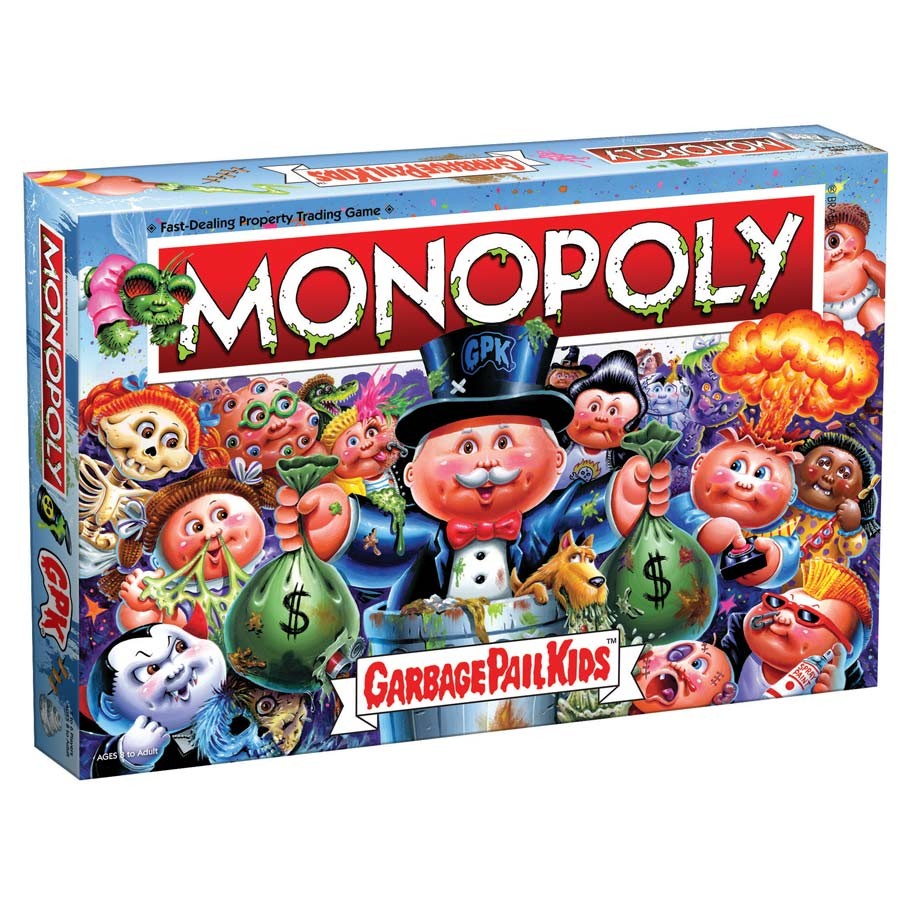 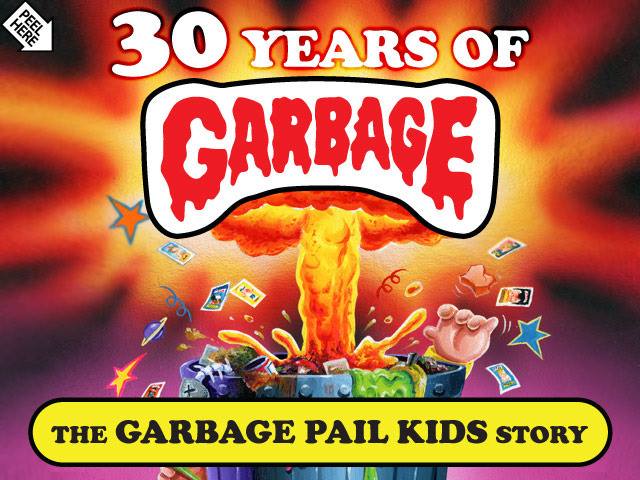 Excited to stumble upon this recently-released documentary on a real '80s phenomenon: 30 Years of Garbage: The Garbage Pail Kids Story*.

In the 1980s a bunch of underground cartoonists parodied a popular doll. The resulting commercial product tapped into the international kid zeitgeist. That young generation felt, rather than knew, that this product spoke to the rebellious nature they had for the corporate pop culture that was being fed to them. To quote Art Spiegelman, "We were bringing the counter culture to a new generation of kids, only it was the candy counter."

You can watch it on Amazon, like I will right now.

Update: I just watched it and it's fantastic. It goes deep into the GPK story, from start to finish. As a pop culture nerd, I have to say that I loved every minute of it.

*This is obviously NOT to be confused with The Garbage Pail Kids Movie from 1987. That is a whole 'nother beast. Read the rest