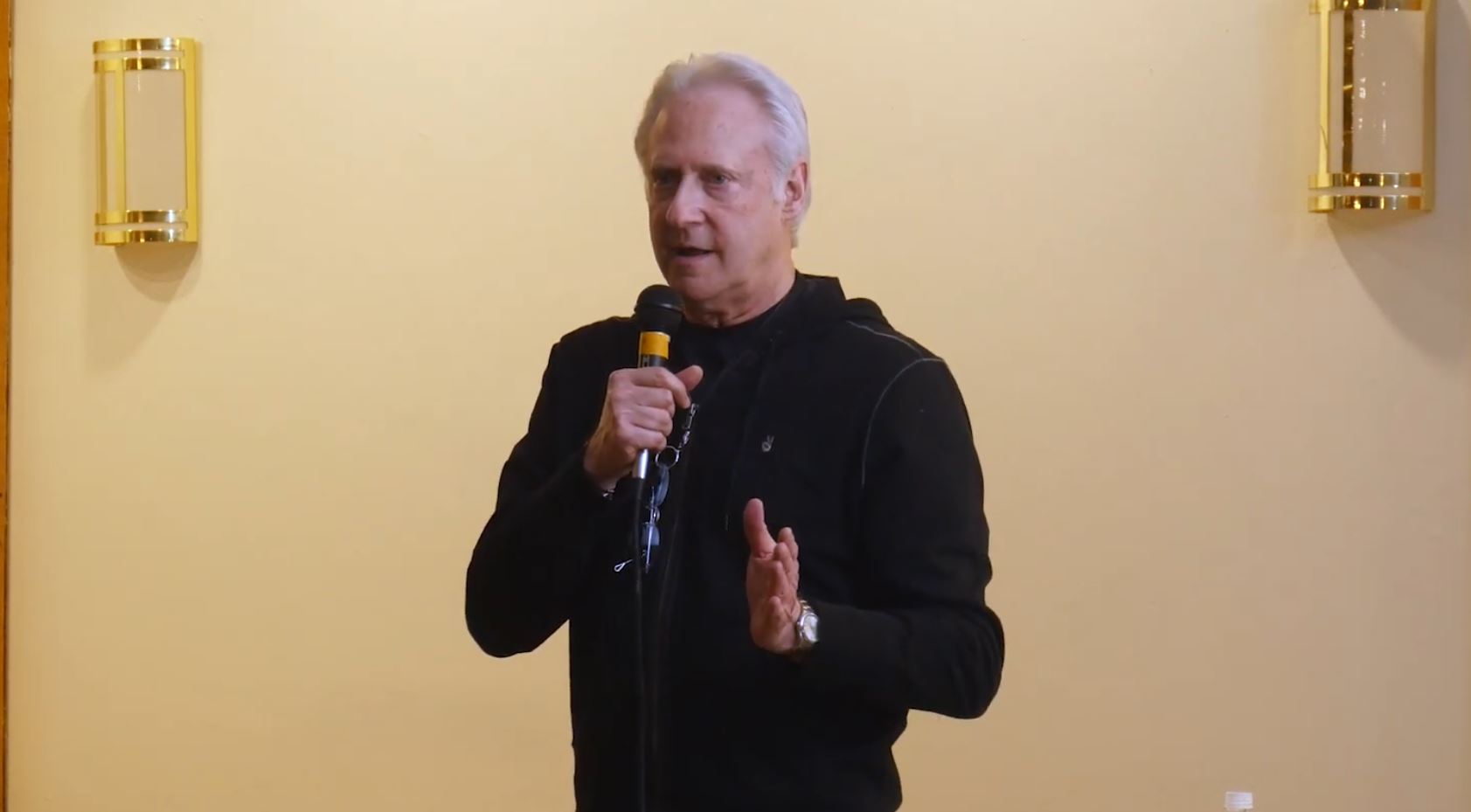 Americans mostly used to say "daa-ta", as Brent Spiner relates in an appearance at Big Apple Comic Con earlier this year. Now they mostly say "day-ta". It's all because Patrick Stewart won an argument at the first reading of the first episode of Star Trek, The Next Generation.

Brent Spiner tells a funny story about the Data name from "Star Trek: The Next Generation", and how Patrick Stewart is responsible for the way the word is now pronounced. This panel was moderated by Larry Nemecek. For more information on Big Apple Comic Con, head to www.BigAppleCC.com

Also, has anyone written about out how much ... weirder? creepier? offbeat? ... early TNG was? The first season has little of the cosy, formulaic rythyms and Flanderized characters we associate with late-century Star Trek stuff, but I feel we've forgotten how interesting it sometimes was because it was so rough (and mostly bad). I'm thinking a supercut of "weird early TNG" is needed. I'm certain I saw someone riffing on this on Twitter a while ago--who was it?

An oral history of Star Trek: The Next Generation’s iconic episode 'The Inner Light' 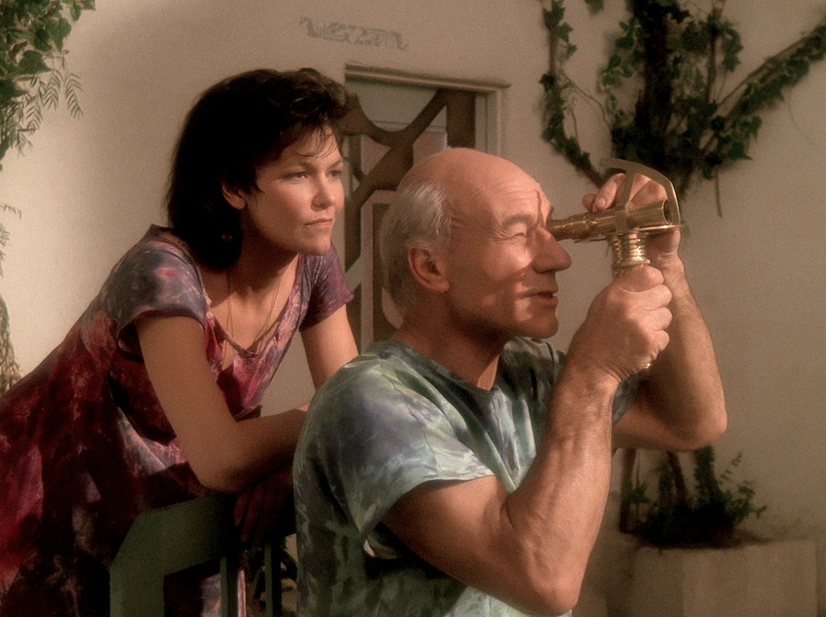 In honor of its 25th anniversary, Nerdist has a lovely oral history of Star Trek: The Next Generation’s “The Inner Light,” the episode where Captain Picard lives an entire life in the span of a few moments. Read the rest