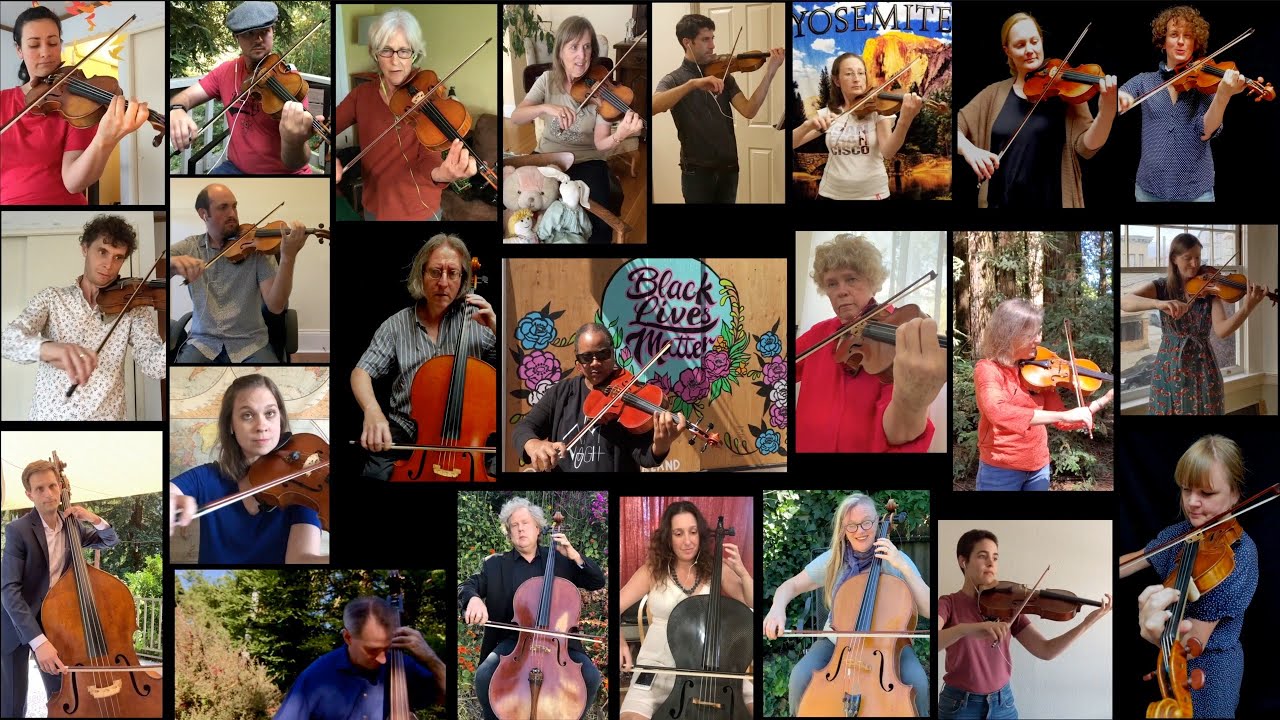 Oakland Symphony was forced to cancel its season but they've continued to rehearse through Zoom. In lieu of its regular in-person concert, they performed their version of "This Land is Your Land" and posted it on YouTube. Its conductor, Michael Morgan, says of the song choice, "It's often misinterpreted as just another patriotic ditty. The […]