UPDATE: Chicago Tribune's Ivanka Trump "If he wasn't my father, I would spray him with Mace" quote is fake

UPDATE: The quote attributed to Ivanka Trump by The Chicago Tribune did not originate with her, reports Snopes' Dan Evon. Fake.

Kendizor evidently found Ivanka's alleged "mace" quote in the "Quotables" section of the Chicago Tribune. The screen shot she shared was real, and was published by the newspaper in August 2006:

"If he wasn't my father, I would spray him with Mace." ... The same quote, along with the same attribution, also appeared in an end-of-the-year quiz by the Telegraph. However ... The earliest version of this quote we could uncover was published on 17 March 2006, in the "News For Dumb Guys" section — a weekly feature in Louisiana's Shreveport Times — where it was attributed to comedian Conan O'Brien

In 2006, president-elect Donald Trump remarked that if Ivanka Trump wasn't his daughter, "perhaps I'd be dating her." (CORRECTION: The Ivanka Trump quote from The Chicago Tribune is fake, reports Snopes. Sorry Ivanka.)

The remark was unearthed by Sarah Kenzidor from the Aug. 24, 2006 issue of The Chicago Tribune; it's one of several.

Never saw much reporting on Ivanka's response to Trump saying he wanted to date her: "If he wasn't my father, I would spray him with Mace." pic.twitter.com/RVlP4DdIc1

America's actually had worse presidential races than this one 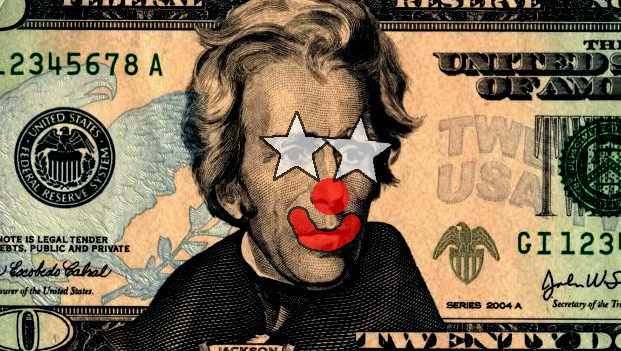 If you're a Hamilton fan, you know that the Burr-Jefferson race of 1800 was such a shitshow that it ended up with the Vice President-elect murdering his most vocal critic after assuming office. Read the rest