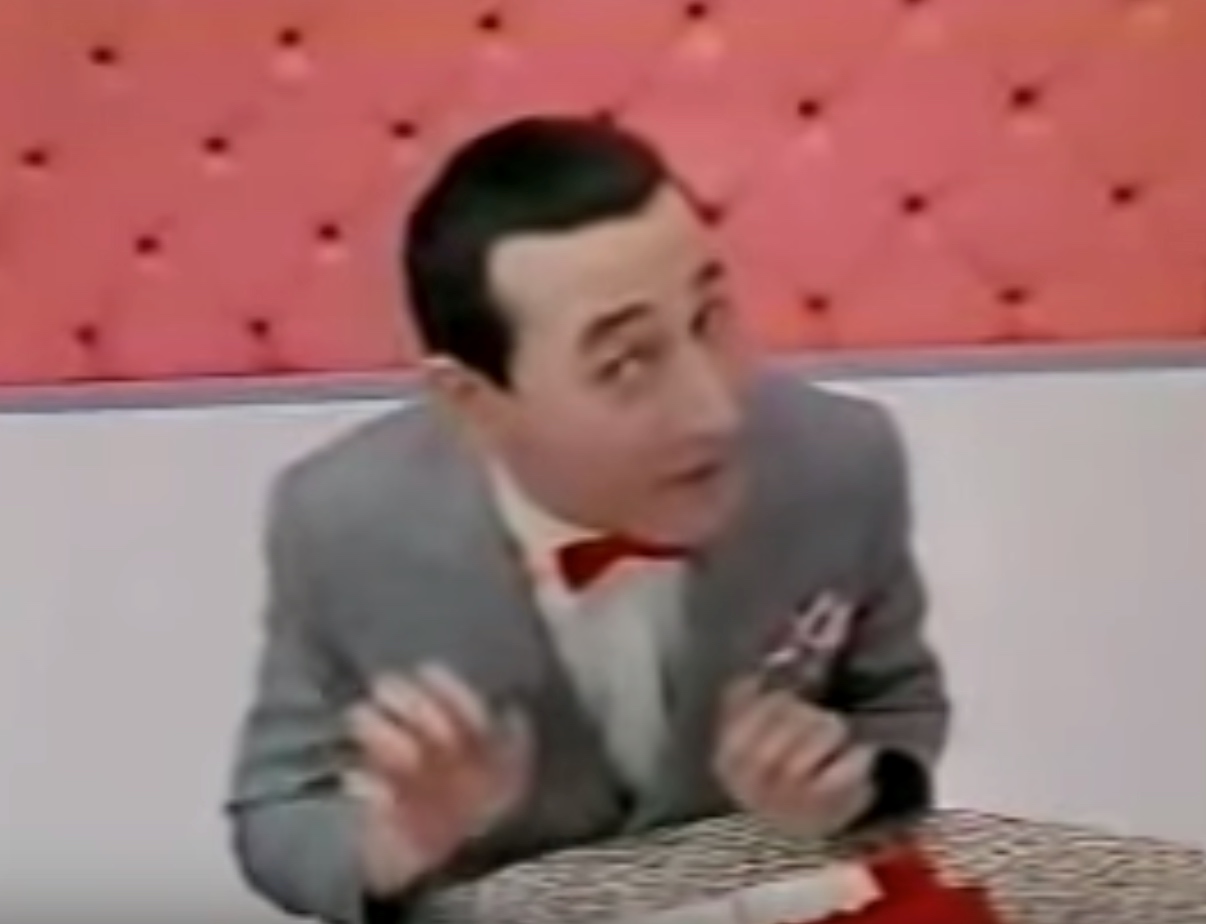 In 1990, Pee-wee Herman recorded this delightful TV commercial for Japanese company Wako Securities. As we know, the following year, Pee-wee (aka Paul Reubens) was arrested for indecent exposure in an adult theater. From an Associated Press article at the time:

″I know this may sound rude coming from a sponsor of his commercials, but he is not that famous in Japan, and the news doesn’t create as much of a fuss as in the United States,″ said Wako Securities Co. spokesman Yoshihei Nishimura.

He said, however, that ″renewing the contract with him is unthinkable, given common sense″