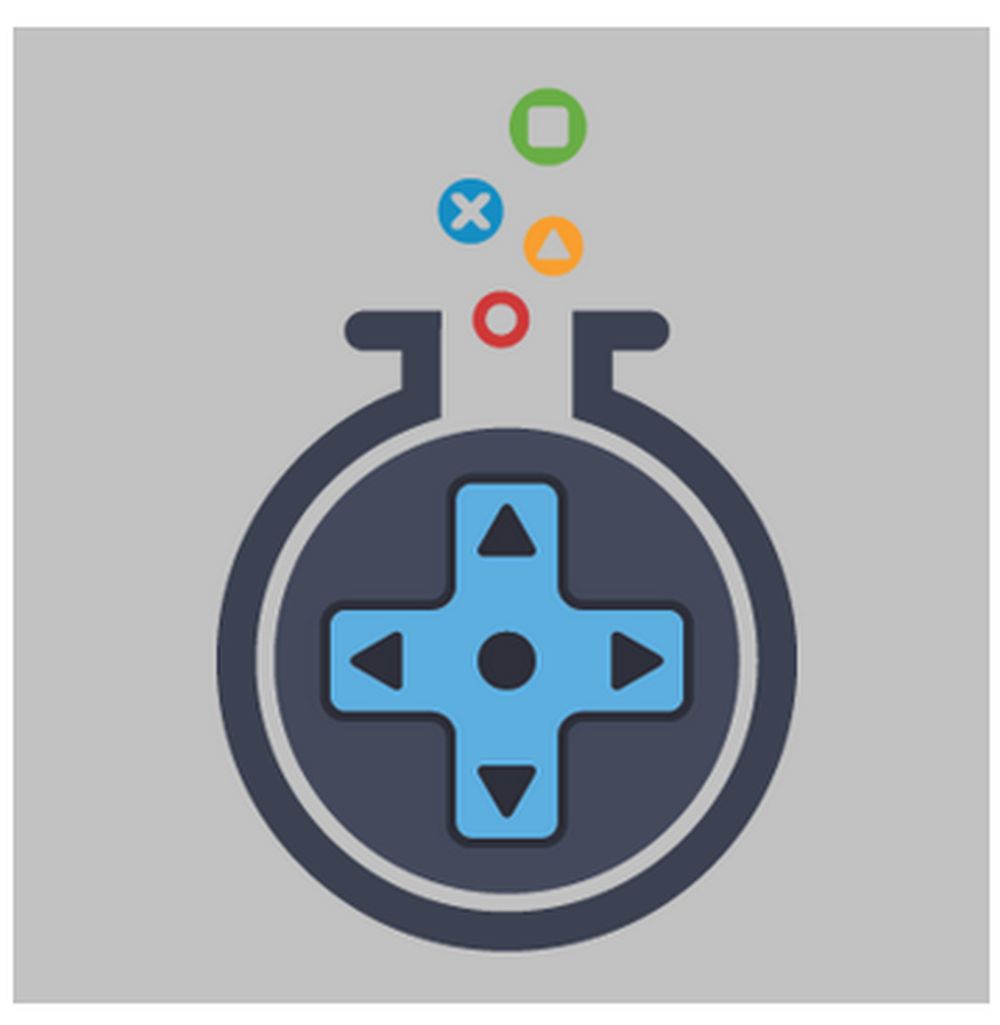 A nonprofit devoted to advocating for accessibility in video games is now offering a generous fellowship to eligible design students.

Deaf man writes that TSA agent mocked him as “F*cking deafie,” then stole his candy, ate it

Update (June 12): The young author of the post alleging mistreatment by the TSA contacted Boing Boing to request that we delete/unpublish this blog post, explaining that he hadn't intended the story to "go viral." He then took down his account from his Tumblr (which, before this widely re-posted item, appears to have been a small personal blog read by a small number of real-world friends). Today, the TSA also published this post at the official TSA blog. Snip: "A close examination of the video during this timeframe indicates that officers working the checkpoint were professional and appropriate with all passengers." The author of the original Tumblr post told Boing Boing he wants privacy.

teaandtheatre, who is deaf, writes about an upsetting incident of "ableist" or "audist" harassment he claims to have received from the TSA, while going through a screening at the Louisville, Kentucky airport.

He explains that he was returning home from the National Association for the Deaf's biennial conference, with friends who'd attended the same event for deaf rights advocacy. He writes on Tumblr that he wrote the post as a kind of heads-up for other deaf folks, but it has gone viral outside of that community. Snip:

While I was going through the TSA, some of them started laughing in my direction. I thought it might’ve been someone behind me, but I found out otherwise.

They went through my bag (for no reason), and found a couple bags of candy I brought. I was told I wasn’t allowed to fly with that (wtf?