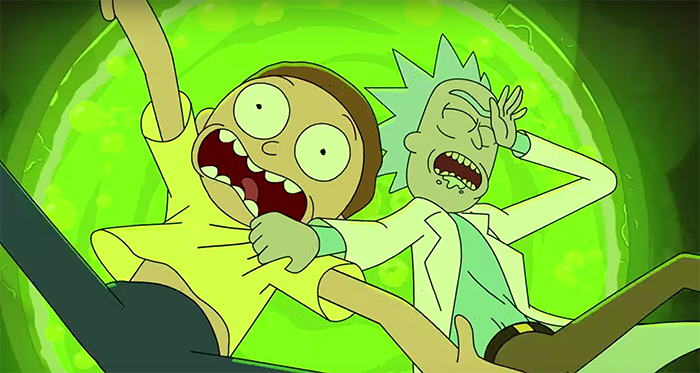 I'm not a huge fan of the way that a number of networks have been splitting the seasons of their most popular shows, right down the middle. It's one thing to be thrilled and frustrated by an end-of-season cliffhanger, Knowing that there's another good chunk of episodes that you'll have to wait six months to see before that cliffhanger is even on the horizon. That's a depressing level of bullshit.

That said, I can't stay mad at Rick & Morty. With the final five episodes of the show's fourth season getting ready to pop in May, I'm preparing myself to forgive its show-runners for the long, painful wait. Read the rest 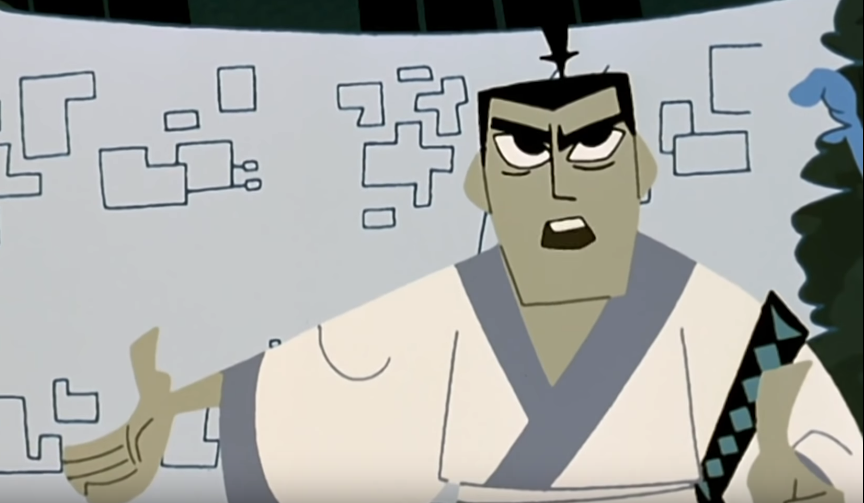 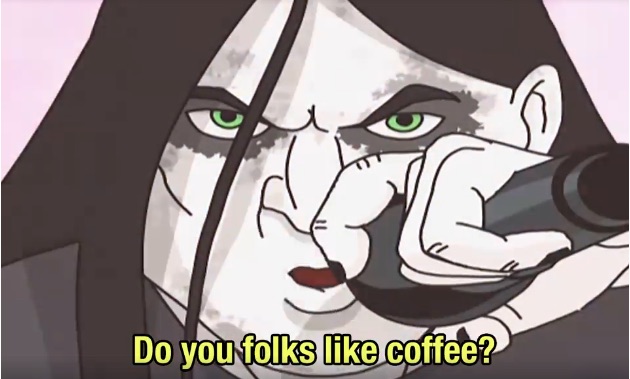 Adult Swim has released all episodes of their crazed, headbanger animated comedy, Metalocalypse, for free during the coronavirus pandemic.

Adult Swim has made all four seasons and the Klok Opera movie available for free streaming on their website and app.

All episodes of Metalocalypse are now free on our app and site. Pamper yourself on the couch with a warm cup of joe and limitless brutality. adultswim.com/videos/metalocalypse

You can watch all the episodes of Metalocalypse here.

Non-US fans of the dumb and the restless are reporting that they can't view the streams. But hey, that's what VPNs are for.

Set in a world where the rest of humanity has uploaded their minds to robotic bodies, you play as the last vestige of meatspace, a disembodied human head roaming a space station in a rocket-powered helmet.

Prepare yourselves. Dr. Steve Brule's television show is returning for a third season.

[Video Link]. Here are some clips from the upcoming third season of Check it Out! with Dr. Steve Brule, starring John C. Reilly, and created by Tim and Eric. The new season premieres on Adult Swim Feb. 27, at 12:30 a.m. ET / PT.

Buy seasons 1 and 2 here, if you're not already hip to it. This show is not for everyone, but it is for everyone who is cool and knows what is truly funny. That is why it is my favorite funny show. If you do not agree, you are a dummy.

There's a longer version of the preview here. And for those truly obsessed, Eric Wareheim has been posting other little video snippets to Instagram and Vine and Facebook.

For those in Los Angeles, there's a free season 3 premiere and screening on Sunday, Feb. 23rd, 10pm at the Vista Theater. Read the rest

Hunt your family's killers in Westerado

Westerado is a fantastic free browser game, a western whodunnit and revenge story that combines great scene-setting visuals with easily-grasped and simplified JRPG conventions. If you've ever played Zelda and loved a spaghetti western, you'll find yourself an hour in before you know it. Even the music is absolutely spot-on. Read the rest

Jackson Publick shares images from the new season of The Venture Bros.!

Co-creator of The Venture Bros. Jackson Publick was kind enough to update everyone on the status of the upcoming fifth season of the show. And while we'll be waiting a little longer than expected for the premiere -- March or May, due to the production of the first hour-long episode last -- we were treated to some preview screen shots and a list of special guest stars! Read the rest

Ask any fan of Adult Swim's The Venture Bros. and they will tell you this: it has been a long time since we saw a new season of The Venture Bros. Yes, we were treated to the one-shot mockumentary episode "From the Ladle to the Grave: The Story of Shallow Gravy" and its music video climax "Jacket" last August. But some of us were hoping for a little more following their amazing fourth season finale in November 2010. Well, boy and girl adventurers, we are in luck -- ahead of the fifth season's arrival in early 2013, we will be getting A Very Venture Halloween on Sunday, October 28 at 11:30 PM!

After a smashing panel, which featured vocal wonders Michael Sinterniklaas (and all of his hair), Paul Boocock, and a kickass sizzle reel, I caught up with show creators Doc Hammer and Jackson Publick to see if I could dig some more information out of them after asking them politely to stay a scoach later than they were planning. Read the rest

Patrick Warburton has provided some deliciously vague non-hints about the upcoming season of The Venture Bros.

Be still my Venture-fan heart -- Patrick Warburton, who voices career assassin-slash-bodyguard Brock Samson on Adult Swim's The Venture Bros., was approached at an event promoting the syndication of his sitcom Rules of Engagement about what was going to happen to his character in the upcoming fifth season of the show. And then he said a group of words that amounted to just about nothing:

There you have it, folks! Warburton isn't talking. At least he's not talking details. At least not any details that he knows about. But we'll know a teensy bit more next month when the Halloween special airs, and in the meantime, co-creator Jackson Publick released some stills from that special that we can all gaze upon. And honestly, who isn't happy to hear any kind of news from Venture-town, even if it contains exactly zero new information?

Marvel superheroes are going on summer vacation with Phineas and Ferb, and Archer is going to Bob's Burgers. When you consider what it would mean stylistically and comedically, cartoon mashups can be a pretty beautiful (and beautifully weird) thing. As a fervent supporter of them, as well as someone who has written her fair share of fan fiction, I have five suggestions for potential crossovers with shows that are currently on the air. Would any of them actually happen? Probably not, but we can all dream can't we?

Disclaimer: I'm pretty sure there is zero chance of these actually happening. Read the rest

The preview for Robot Chicken's DC Comics special is the most stop-motion fun you'll have today!

Last year at New York Comic Con, the creators of Adult Swim's Robot Chicken teased their upcoming DC Comics special, which is finally arriving on Sunday, September 9 at midnight. They showed a bunch of past clips from the show that featured DC characters, which was all fine and good, but like every other faithful viewer of Robot Chicken, it was stuff we'd seen already. Tons of times, if we are nightly Adult Swim viewers. Well, the preview video at IGN is all new footage, and it looks like some of the best stuff the show has done to date. I really can't remember the last time a preview video made me so happy. So, they've done Star Wars and DC, which means I will be putting Star Trek and Marvel episodes on my wish list. Have at it, genies! (via Seth Green on Twitter) Read the rest

A miracle! Adult Swim will air a Moral Orel prequel special in November

Lying is a sin, so I would never bear false witness when it comes to Moral Orel coming back to Adult Swim. Dino Stamatopoulos announced on Twitter not too long ago that his stop-motion show would return for a one-shot prequel special, Beforel Orel, Monday, November 19 at midnight.

According to MTV Geek, the story will focus on how Orel Puppington became such a devout little gent as well as the circumstances of the birth of his brother, Shapey. Why is Shapey something of a mystery? Because he's Orel's half-brother. And since we know that Orel's parents, Clay and Bloberta, have a rather tenuous relationship, this probably means that we'll get a better look at the unholy goings-on outside the Puppington household.

But mostly, it's going to be a ton of fun to see exactly what made Orel become the most dangerously optimistic person ever.

In a wrap-up interview following Comic Con, co-creator of Adult Swim's The Venture Bros. Jackson Publick revealed two things: the previously announced Halloween special will be a regular part of the fifth season and not a stand-alone special, and the fall premiere for that season will be one glorious, Venture-filled hour long. Seasons five and six will also be bridged by an hour-long special. That is so much Venture, spaced out over a span of months, like a fantastic pagan celebration! If we could just get a premiere date... (via The Mantis-Eye Experiment) Read the rest