Nazis have been beat before: Battle of Britain day 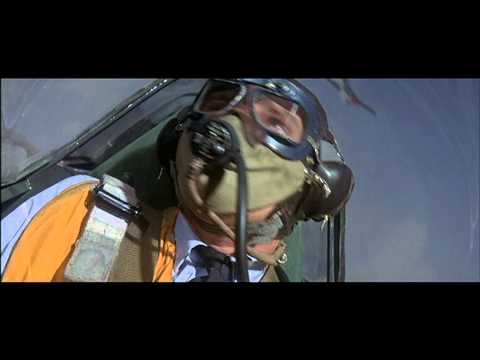 On September 15th, 1940, after six weeks of constant aerial battling over the United Kingdom, the Battle of Britain came to a head. The Hitler's luftwaffe launched an all out bombing raid against London.

Vastly outnumbered the remaining Hurricanes and Spitfires of the RAF, with their allies from Poland, New Zealand, Canada, Czechoslovakia, and many other countries, held off the attacking Germans.

Disappointed in the results of his grand attack, Hitler held off on his invasion of Britain.

Clip from Battle of Britain (1969) Read the rest