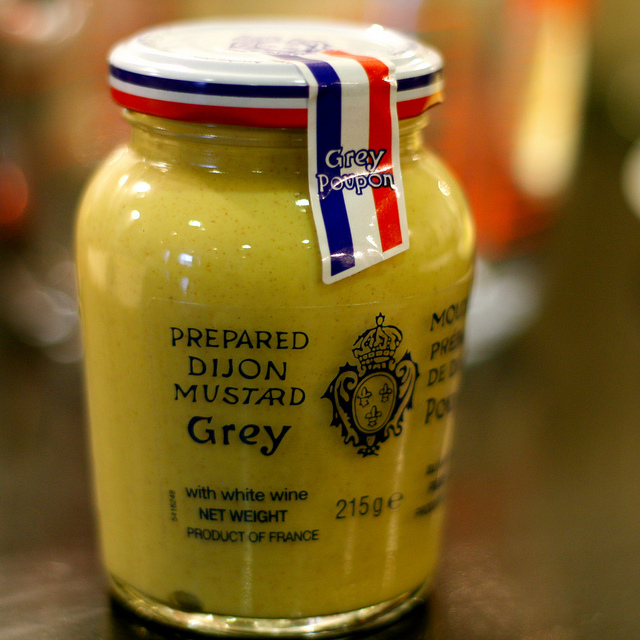 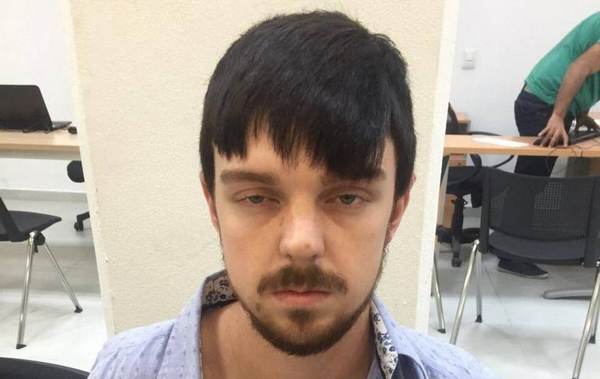 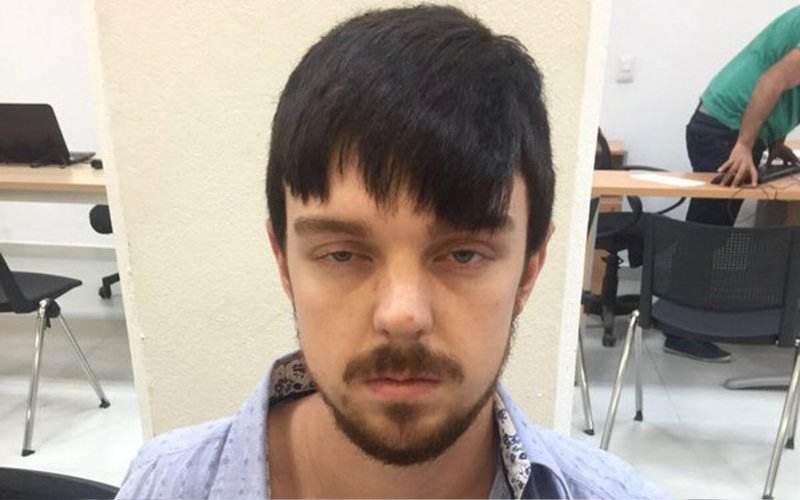 In 2013, 16-year-old Ethan Couch was found guilty of drunkenly plowing into a group of people helping a stranded motorist, killing four of them and maiming two others. A psychologist hired by Couch's defense lawyers said the teen's extravagantly wealthy lifestyle prevented him from knowing right from wrong. Texas State District Judge Jean Boyd agreed. Instead of sending Couch to prison, she gave him 10 years probation and a stint at a luxury rehab center in Newport Beach, California, which offers cooking classes, yoga, and "equine-assisted psychotherapy."

The horse-enhanced rehab apparently didn't work, because a video recently surfaced that shows Couch, now 18, playing beer pong at a party. The conditions of Couch's probation forbid him from drinking alcohol. Shortly after that, Couch failed to show up for a scheduled meeting with his parole officer. When authorities investigated, they discovered Couch and his mother Tonya (48) were missing, along with their passports. After a brief manhunt, Couch and his mother were captured in Puerto Vallarta, Mexico. Couch has dyed his hair black.

The Daily Beast has more about Couch's parents, who seem like real pieces of work:

On a February night at 1 a.m., a cop found Ethan urinating in a parking lot, with a 14-year-old girl naked inside his truck, which contained a Miller Lite can and bottle of Grey Goose vodka, according to D Magazine.

Tonya paid Ethan’s fines and court fees, and blamed herself when he didn’t complete an alcohol class and community-service hours. She said she’d “misread the online thing.”