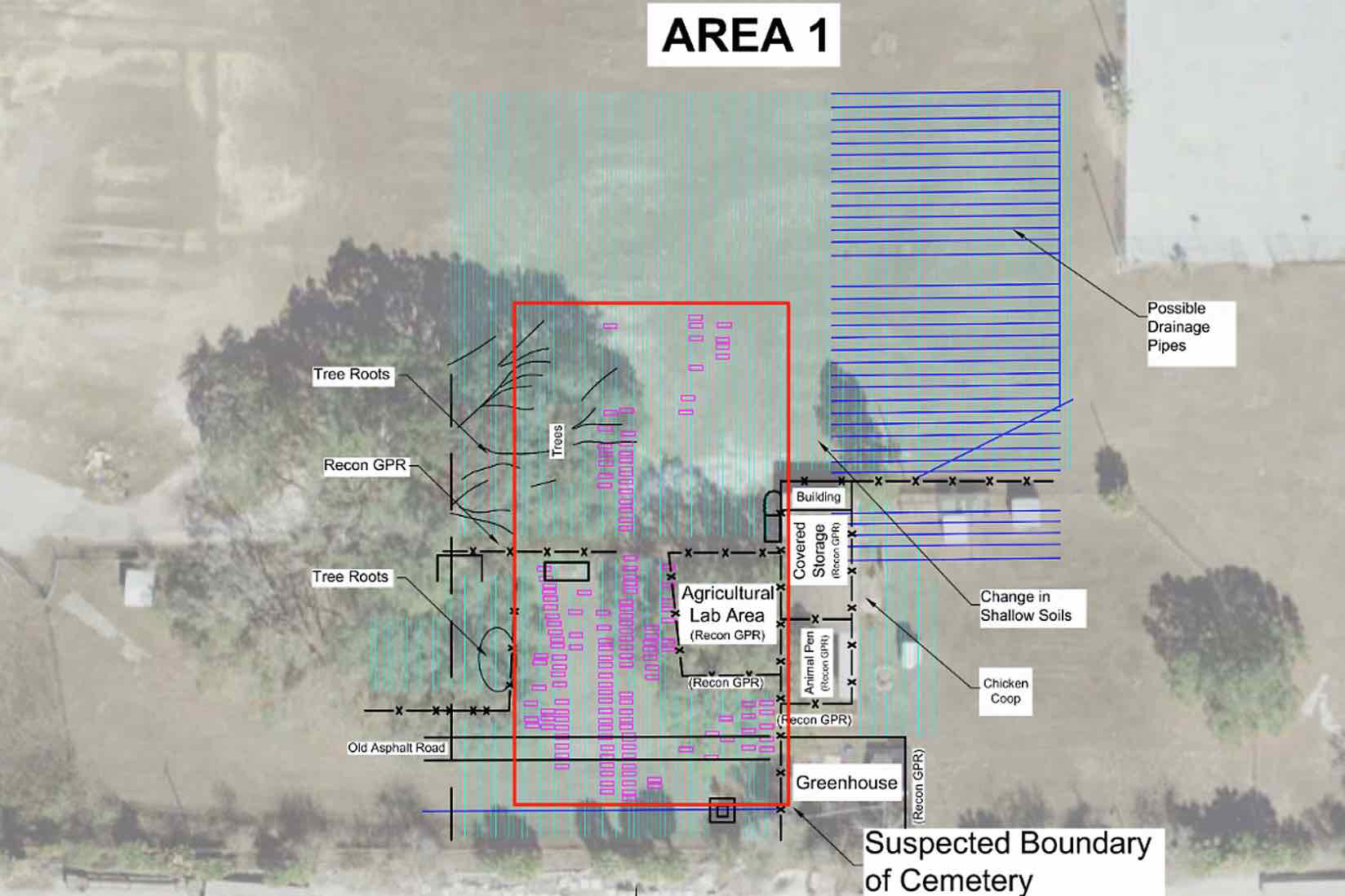 "Hillsborough County Public Schools remains committed to respecting the individuals who are buried there, and their families," officials said.

The coffins are believed to be from Ridgewood Cemetery, which was designated by the city of Tampa as a pauper’s cemetery decades ago. The school district purchased the property in 1959, and built King High School soon after. pic.twitter.com/Jzhwyj693n

The discovery of Ridgewood Cemetery under King High School makes the second discovery of an erased black cemetery in Tampa this year. This is a pattern. It was intentional. pic.twitter.com/UTM8VQ2PFY 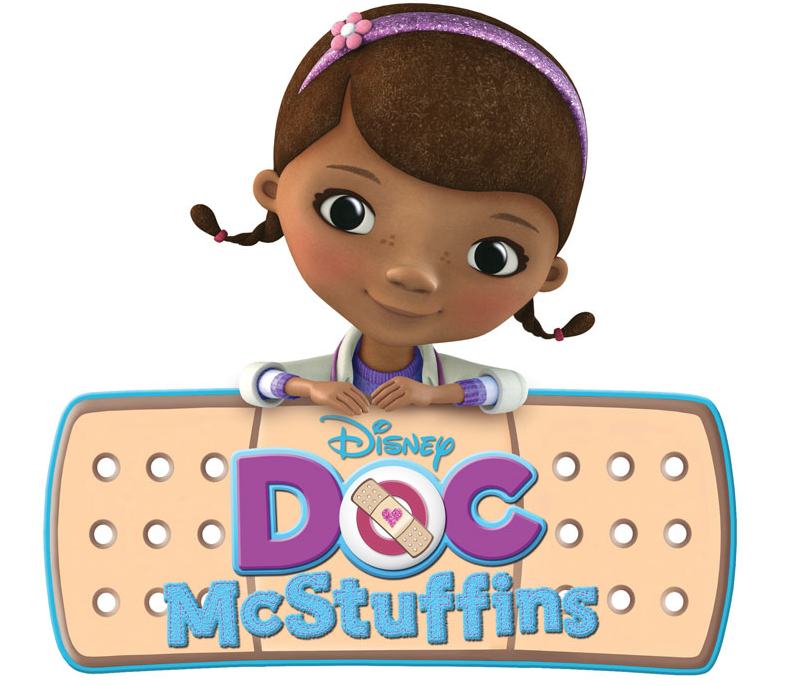